It’s Halloween and it’s time to get into the spirit of the day and obviously nothing gets you into the Halloween mood better than horror. Unfortunately when it comes to most live-action horror films, there’s only so much that can be done and shown, but thankfully of all things, Anime can cross the line with story, gore, and intriguing storytelling. So for every day this month, I was featuring unique Animes that fit the horror genre that you can most likely find on any streaming service. It all came down to this special anime that gathered a cult following for the most surprising reasons; I’m talking about Ghost Stories. 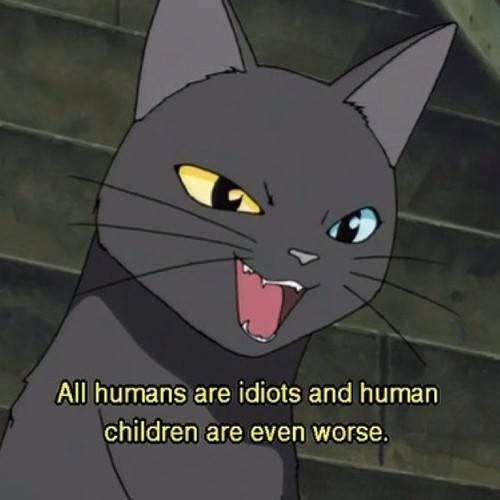 Ghost Stories (2000) is a show about a sister and her little brother who just moved into the town where their late mother grew up and started to attend the same school she did. They meet up with new friends and investigated the rumors of the old schoolhouse being haunted which results in them finding their mother’s old book of instructions of putting spirits at rest along with their cat being possessed by a demon. 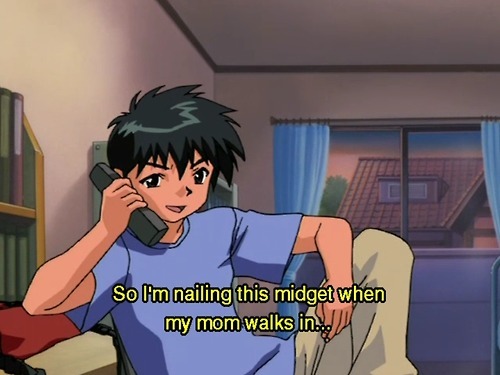 The original Japanese dialogue/subtitles depict a more serious and scary anime, but what made this one unique and grew a cult following was the ADV English dub in 2005 that turned the show into a side-splitting dark comedy where the voice actors mentioned some of the actual lines of the show and kept the plot elements in some places but other than that, they literally just ad-libbed the series. The dub caused some controversy as the subject manner tends to be more adult along with saying things that are no longer acceptable (Shows how far we come in just a few years) but at the same time anime fans liked it.

If you want a ghostly anime adventure, watch it in Japanese with subtitles, but if you want to have friends over for a Halloween laugh, watch the English dub!

This is the legit dub, and trust me, this is the tip of the iceberg of the insane dialogue!

Part 29: Unico and the Island of Magic

This Is Halloween: The Origins And History Of Our Favorite Holiday
Game Review: There’s Hope With ‘Little Hope’