Celebrate Alien Day With These Facts

Happy Alien Day! For those not in the know, today is that day we celebrate the release of the first Alien film, and this year it’s special, not just because it’s the 4th annual Alien Day but it’s also the 40th Anniversary of the film’s release back in 1979!

What better way to celebrate than with sharing some interesting trivia relating to the films. Warning, there may some spoilers ahead.

and the look of terror was real too 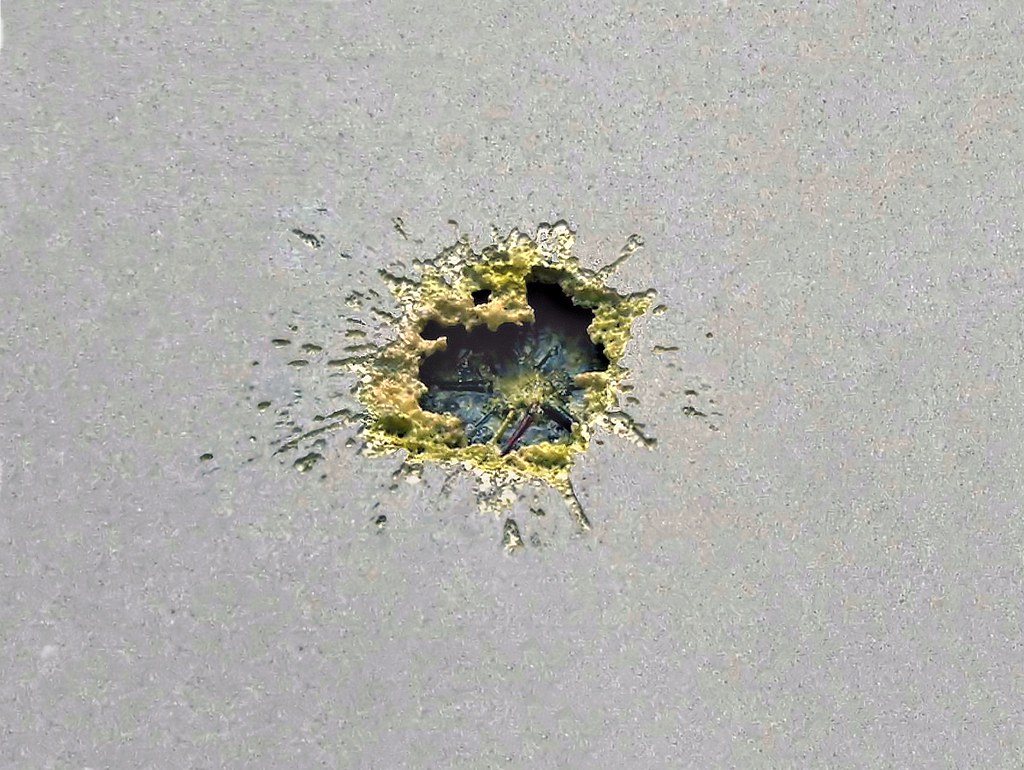 Know anything interesting that’s related to the “Alien” franchise? Let’s hear it!

← Prev: 80s Style Slasher 'Don't Look' Coming To Blu-Ray And DVD Next: A Man Is Out For Revenge In Blumhouse's Horror Film 'Thriller' - Now On Netflix →