‘A Plague Tale: Innocence’ Rats Versus The Real Plague Rats

Focus Home Interactive has released their third and final episode of their web series showing behind the scenes of the making of their upcoming game, A Plague Tale: Innocence. The final episode titled “Children of the Plague” focuses more on the game’s main antagonists, the hoard of plague-infested rats.

The developers at Asobo Studio used their own software to create the hoard of vermin where at times there will be about 5000 rats on the screen, along with being programmed with a “hive mind”, each virtual rat will have its own artificial intelligence and behavior. Spectacularly creepy!

Rats for generations have been blamed for the Second Pandemic (Black Death) and have been depicted for a long time as being ravenous hoards attacking at will. Though the idea and imagery of a moving mountain of sleek fur, wormy tails, and deafening squeaks gnawing away at you instill fear and disgust, our own fears give these little dudes a little too much credit. 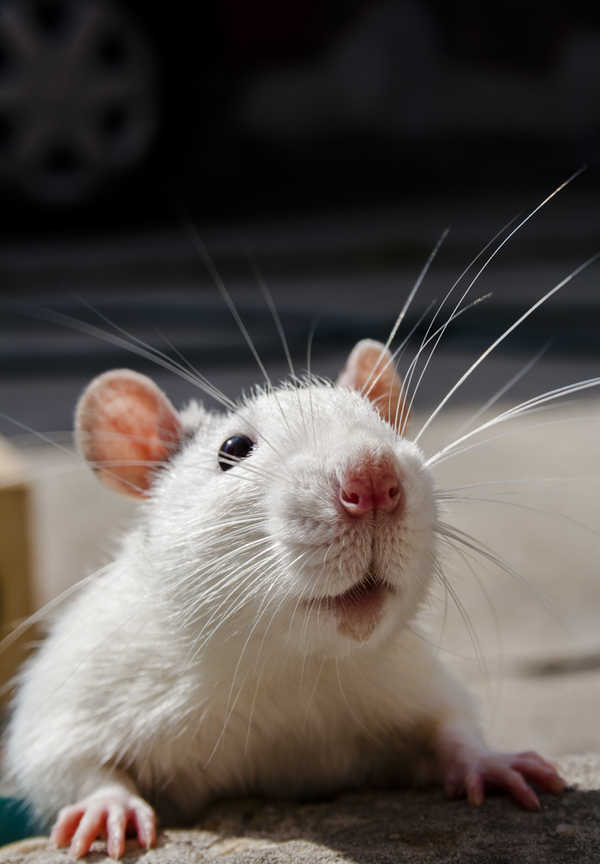 Turns out rats were just the Uber drivers for the real carriers of the plague, fleas and skin mites. These pesky parasites spread the Black Death across the known world, or at least help start the spread. Due to lack of proper sanitation and hygiene helped the spread. Poor sanitation was inviting to rats as trash was not removed in densely populated areas making contact with the rodents more prevalent.

← Prev: 'The Curse Of La Llorona' Trailer Is Here And It's Scary AF Next: Jack Osbourne And Katrina Weidman Team Up For Travel Channel Series "Portals To Hell" →