Avalanche Studios and THQ Nordic were kind enough to allow me a chance to play their post-apocalyptic robotic nightmare set in 1980s Sweden, Generation Zero. Crank up your favorite 80s jam, fix your mullet, and acid wash those jeans along with that denim jacket!

First, I should say I’m probably not playing the game the way it was meant to be played…solo. You can play online with up to three other players but it’s a breath of fresh air that you have that option. Before you get started you have to create your character with their “starting off” look as you will find clothing and accessories throughout the game (some of which have abilities like fire resistance), your options for starting outfit are rebel, punk, greaser, hip-hop, nerd, popular, and military.

I went military because why not. It’s an open world in this game and boy is it big, there are so many places to go, so much loot to find and so many robots to avoid!

Also, I should point out there’s a skill tree as your actions can earn you points, finding safe houses, using distraction devices to lure robots, escaping combat situations, and winning a fight against a robot are some of the ways you can earn points. The robots are tough tin-cans, and they’re sensitive to your presence so you have to keep watch of the alert arrow that pops up on your screen.

Some of the things I don’t like much about this game are the map; it does its job with giving you directions but at the same time it seems a bit useless as the same time as it does not really show you anything mission related. The other thing that I can’t overlook is the interior of the houses that you can go in and explore are all laid out the same, with the exception of cosmetic looks, it’s just one house model used over and over, and the same goes with barns and sheds that you come across.

One of the many collectibles you may find out in the world.

Overall, with the exception of the map and building models, I really enjoy playing this game, even if it’s solo (adds a bit more of a challenge). This game is a crossover of Red Dawn and the Terminator, frankly if Red Dawn was more like this game; I think it would have been better! The sound effects are top quality, I mean hyper realistic! Graphics are good; controls are pretty easy to figure out even without a tutorial. The soundtrack sounds like something that would have been from a late 80s film score.

Generation Zero is overall old fashion fun with turning killer robots into scrap metal while you try to save the world (at least this corner of it). Either with friends or on your own, this is a game you should not pass up! Out of five stars, it’s a 4.5! 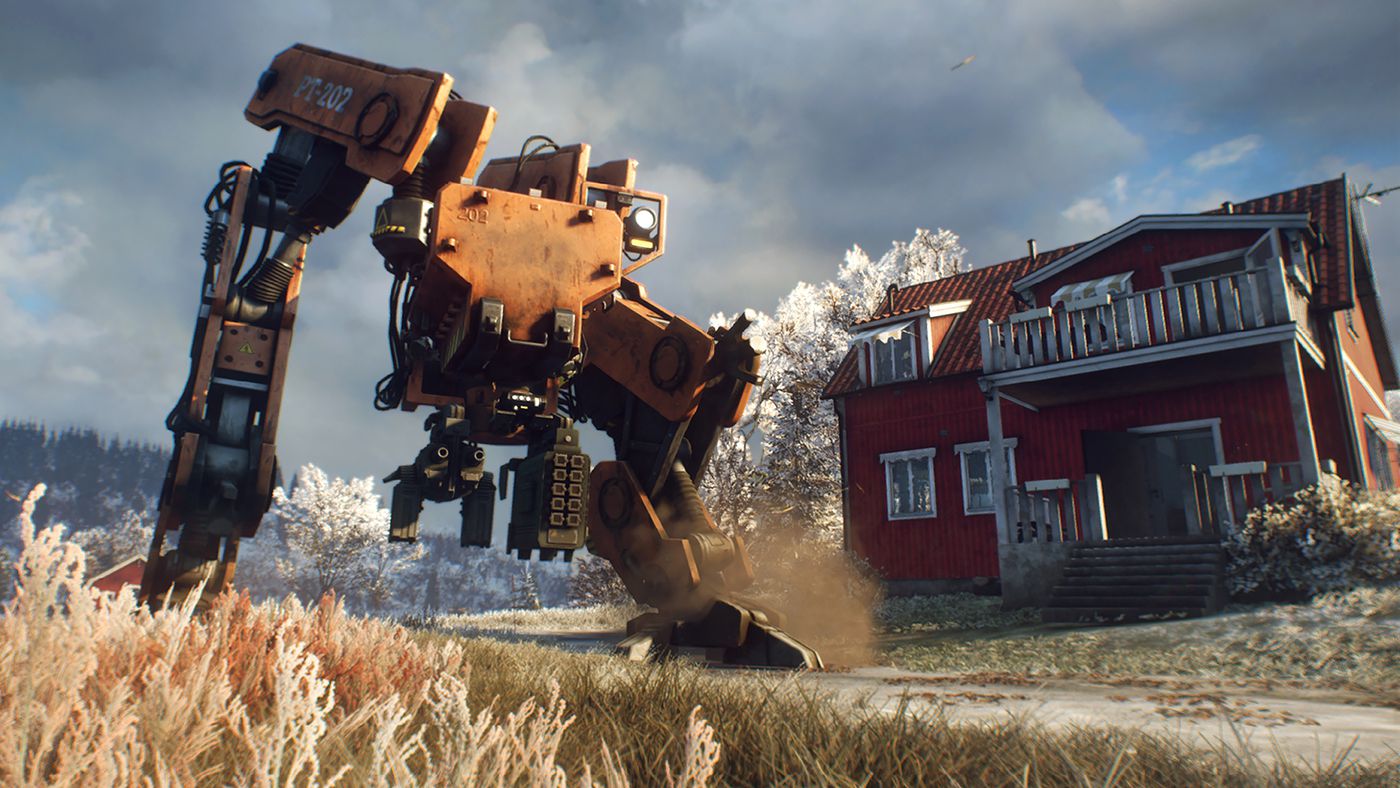 ← Prev: Something Terrifying Is Growing In The New 'Scary Stories To Tell In The Dark' Poster Next: A Demon Is Hell Bent On Raising Hell In The 'Soul To Keep' Trailer → 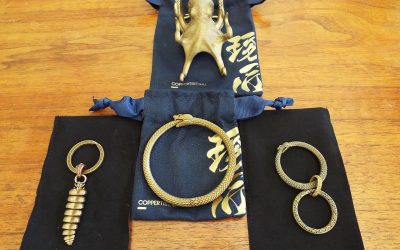