Survive A Cult In ‘The Church In The Darkness

Fellow Traveler and Paranoid Productions have announced the release date for their upcoming above-view game The Church in the Darkness. The game will be available August 2nd and is currently available for pre-order.

The Church in the Darkness is a stealth-driven game where players take on the role of Vic, a former cop who travels to the jungles of South America in the 1970s to a village called Freedom Town, a socialist utopia where all the citizens are part of a religious cult of the Collective Justice Mission. Vic’s mission is to locate his nephew who joined the cult and moved to Freedom Town. 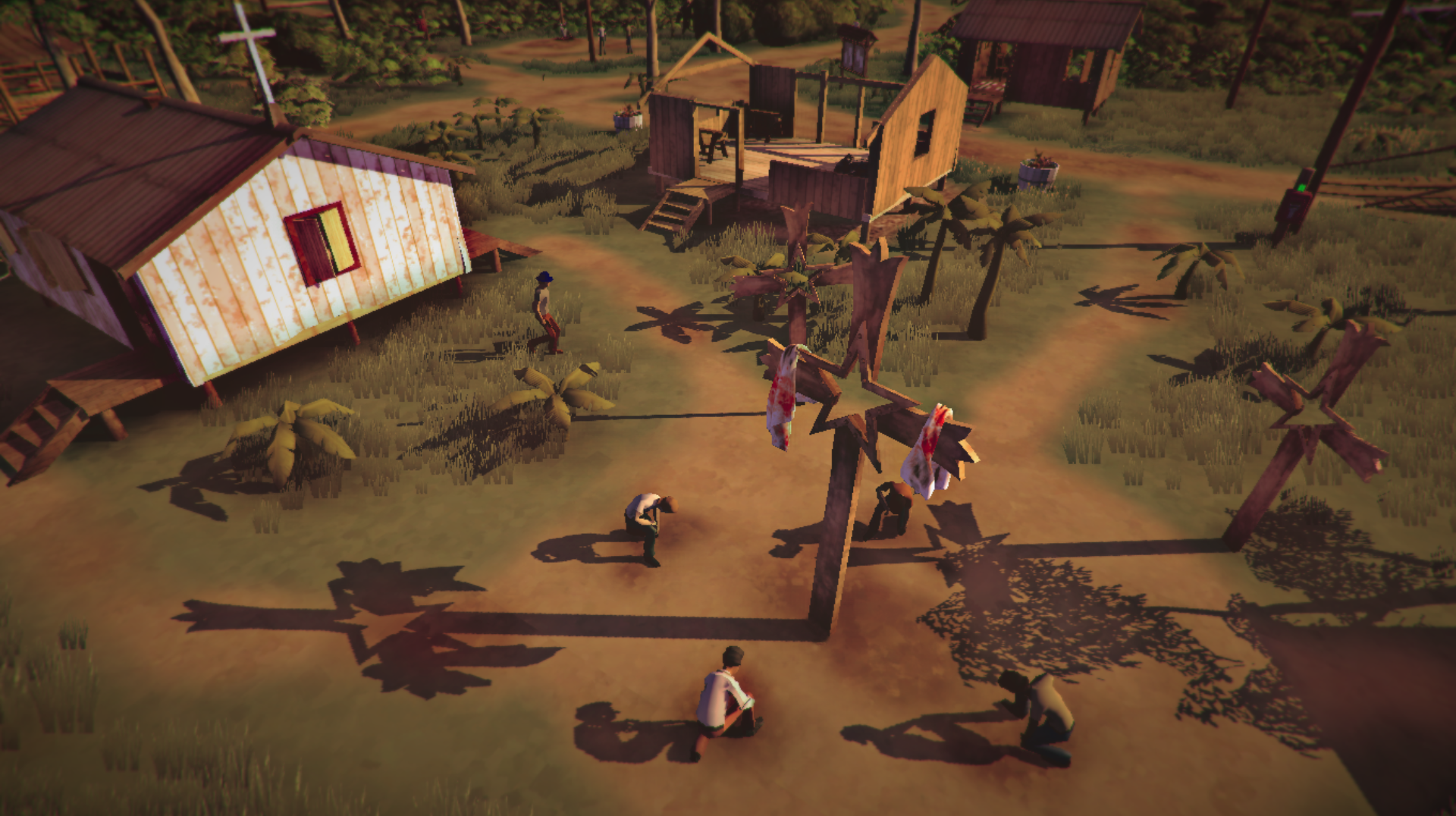 As you explore the village you’ll learn that not everything is as it seems and not all cult members are truly happy. 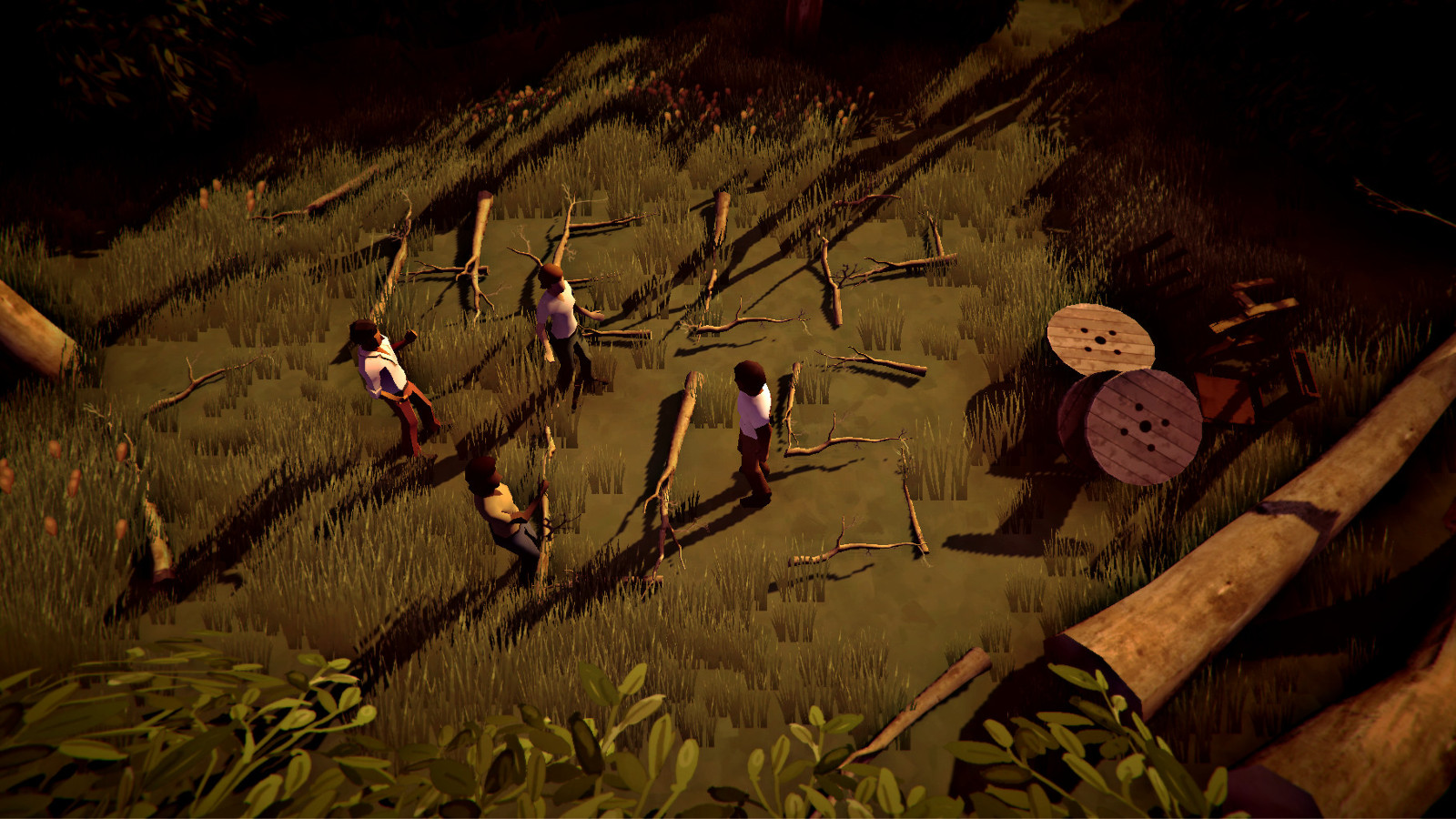 Choices made by Vic will affect the outcome of the game as there are multiple endings depending on how players choose to play the game, stealthy, run and gun, non-lethal combat, or avoid confrontation if possible as you explore the village and uncover the truth and motives about the cult’s leaders Rebecca and Isaac Walker. 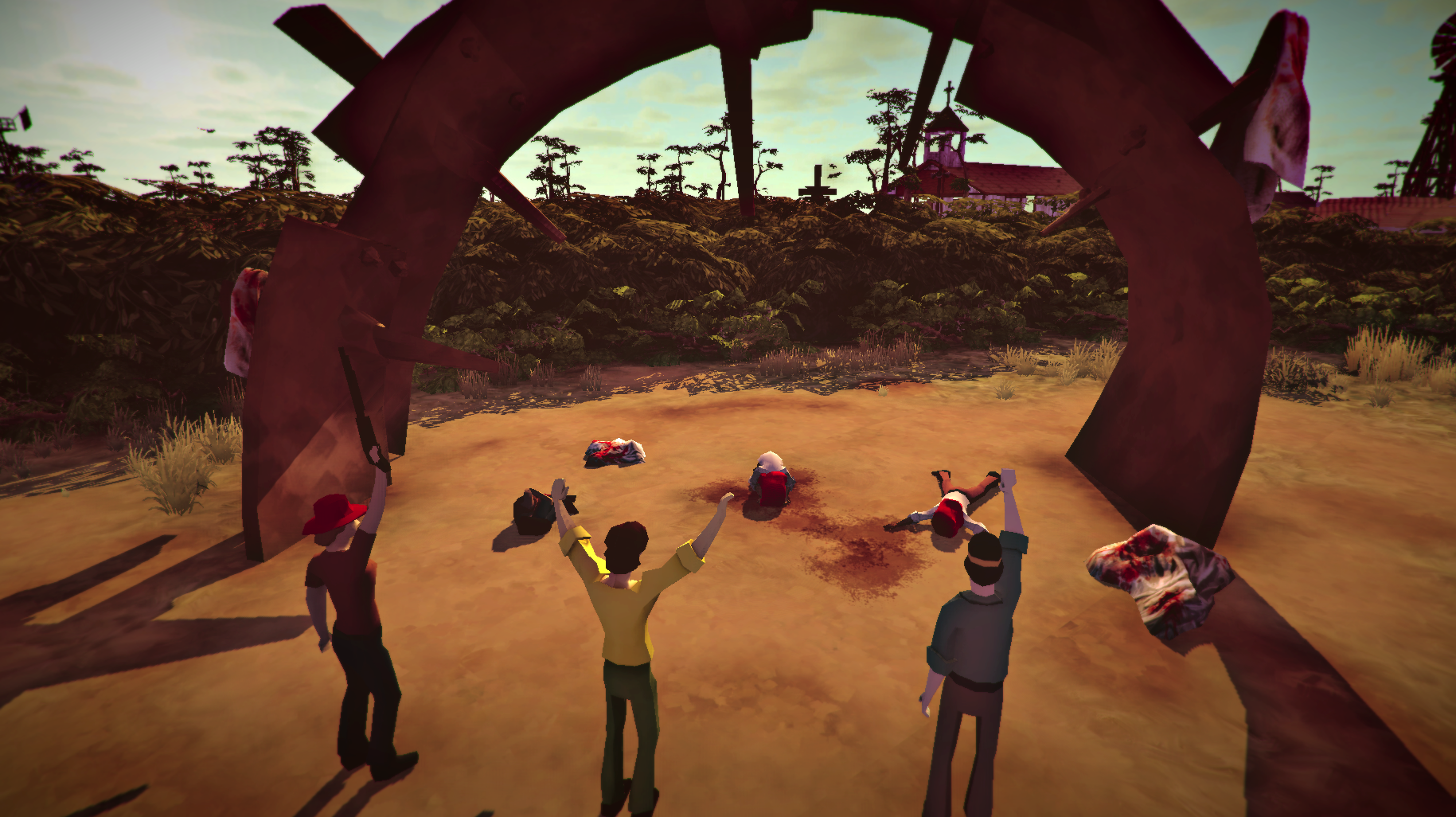 The premise of the game’s story, setting, and the overall tone is familiar with the real-life Peoples Temple Agricultural Project and Peoples Temple of the Disciples of Christ cult.

The Church in the Darkness will release August 2nd for PlayStation 4, Xbox One, Steam, and Nintendo Switch.

← Prev: Sink Your Teeth Into The New Trailer For 'Human Hibachi' Next: A First Look At Season Two Of "The Purge" (Trailer) →