WARNING: The following article contains images that are considered disturbing.

Last night’s episode of The Terror: Infamy is picking up the horror factor and living up to my expectations! But something from the episode titled “The Weak Are Meat”, stood out towards the beginning of the episode that’s quickly forgotten as the action picks up.

In this scene, this season’s protagonist, Chester (Derek Mio) is escorted through the scene of a recent battle and as he passes by a tent, we see a Marine carving a human shinbone and as we pass by through Chester’s eyes we see a human skull wearing an Imperial Japanese military cap on a stick. This is based on historical fact.

One of many of Dr. Seuss’s racist works

Now to war. Collecting souvenirs is a war-time tradition and usually, it’s something like dirt or sand from a country you were in, currency/coins, flags, weapon parts, discarded uniforms, etc. but in the jungles of the pacific, allied soldiers were collecting body parts of Japanese soldiers. 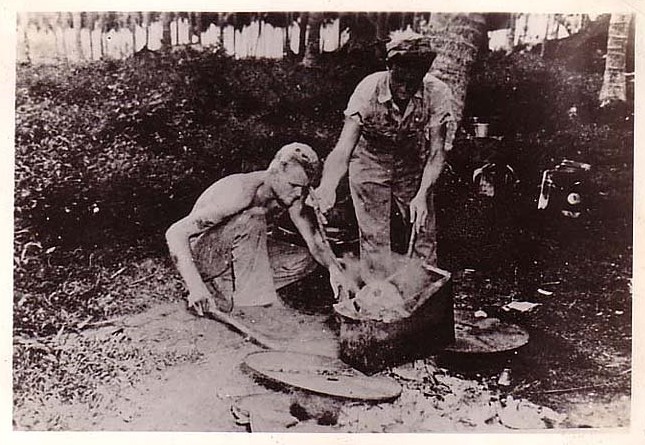 “Skull-stewing” is when a severed head is boiled in order to make it easier to remove the flesh, normally done on animals but these service members are doing it on the head of a Japanese soldier.

The most prized souvenir a soldier can get is a skull of a Japanese one. These skulls were generally used as macabre mascots and in some cases as trophies. Bones of Japanese soldiers were often carved into letter openers and sent back home to family. 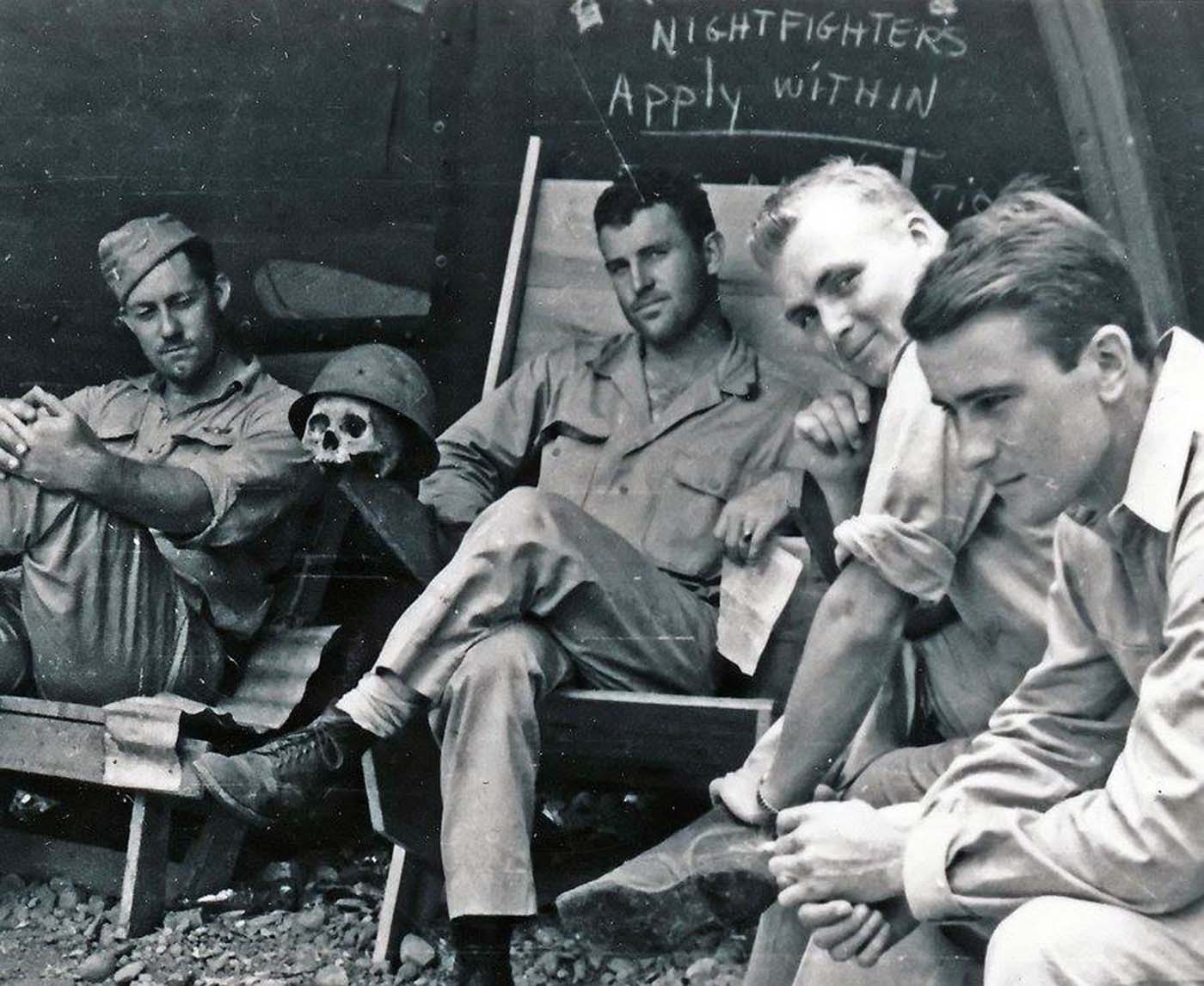 Concerns were growing in the allied high command as reports were coming in from officers and other soldiers in the field mentioning the taking of fingers, noses, ears, bones, and heads of dead enemy soldiers by allied forces.

It’s rumored that Rep. Frances E. Walter gifted a letter opener carved out of the arm bone of a Japanese soldier, to President Roosevelt. It was also reported that FDR later ordered the letter opener to be returned for a proper burial.

In January of 1944, the Joint Chiefs of Staff ordered that removal and or distribution of body parts of Japanese soldiers is a punishable offense, these orders were only partially carried out or delivered to troops.

a severed head attached to a tank in Guadacanal

The crackdown on the collection of body parts came four months later after public outcry when Times Magazine published a photograph of a young woman posing with a Japanese skull as she wrote a thank you letter to her boyfriend who sent it to her. The magazine was flooded with letters of outrage as most of the American public clearly found the act horrifying. 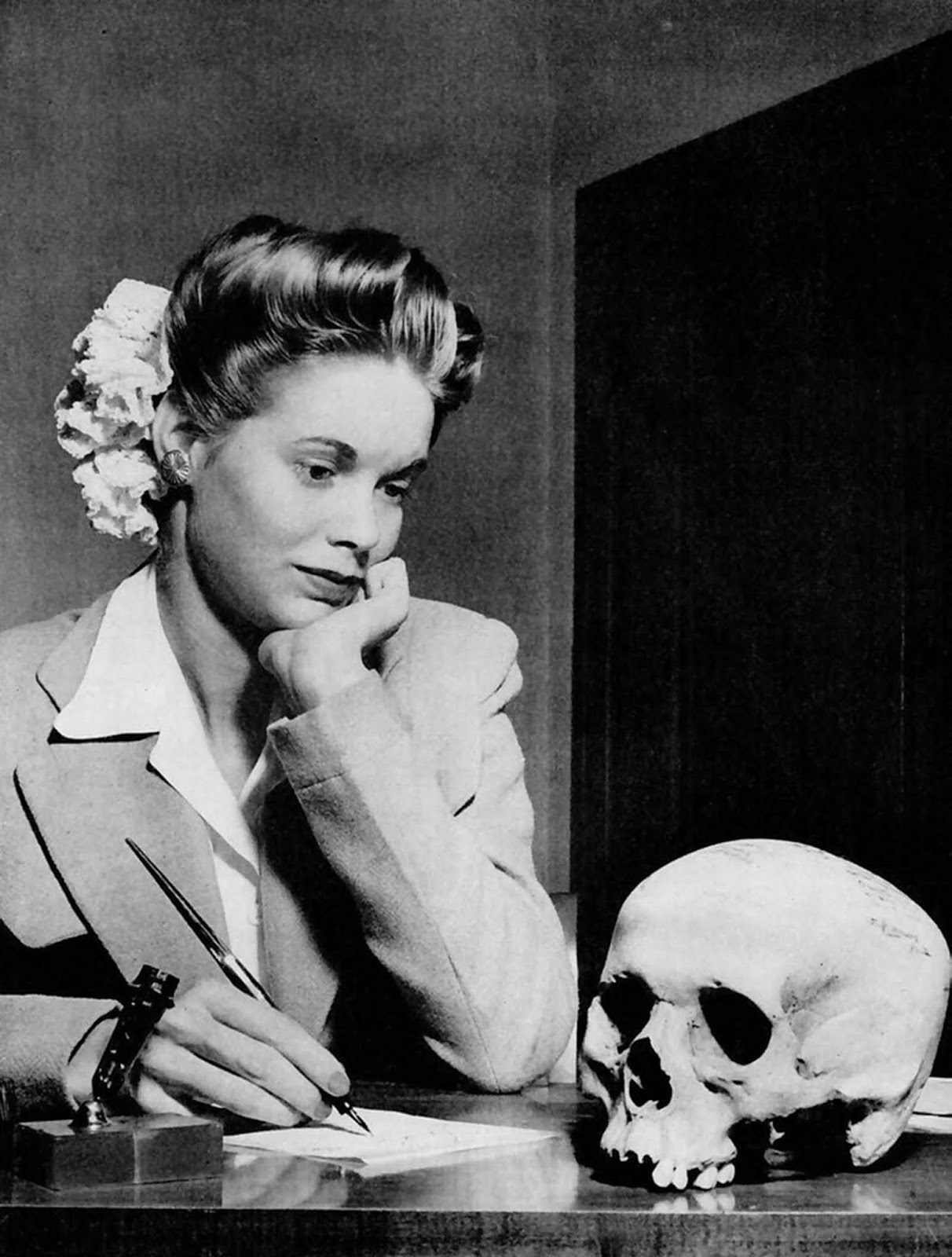 Military courts began to take the collecting of Japanese body parts serious and began to issue orders and threats that any soldier/officers partook in such acts would be tried as they violated the 1929 Geneva Convention for the Amelioration of the Condition of the wounded and sick in Armies in the Field.

Over time Japanese bones/body parts were handed over to the authorities for proper burial or repatriation. How common this was in the Pacific theatre of the war is still unknown but in 1984, the repatriated remains of Japanese Soldiers were returned to Japan from the site of the battles in the Mariana Islands, about 60% of the remains were missing their heads.

This skull was returned to Japan in 2003 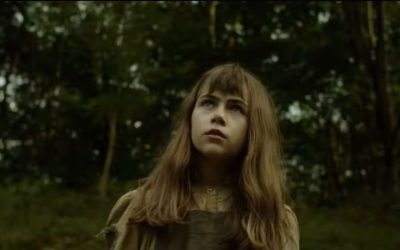 From Basque director Igor Legarreta (When You No Longer Love Me), comes the award-winning film All the Moons,...