At one point or another, we all have seen “Based on a true story” or “Inspired by” on movie posters, book covers, and even in video games. As a result, we’re all guilty of it, we the audience immediately want to see, read, and play it because we want to experience the story, especially if its horror related! What happens afterward is a moment of either instant regret, confusion, or in some cases satisfaction without realizing we have a fishhook sticking out of our cheeks. 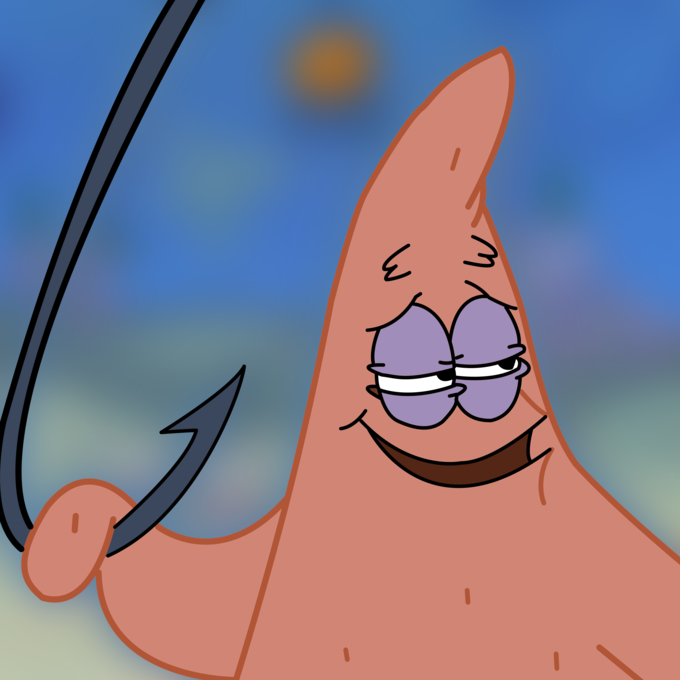 We’ve all been there that after watching a movie “Based on a true story” we sit back thinking, “did it really happen?!” Or “come on that’s totally not how it happened!” and a lot of times… we’re in the latter…and we’re right, and it’s time to call out filmmakers, writers, and studios for misusing the terms “Based on” and “Inspired by” to hook audiences in for a disappointment!

First, we need to get the obvious out of the way: What’s the difference between “Based on” and “Inspired by”?  This is the best way I came up with to explain it:

Based on: It’s supposed to be based on facts without anything really added to it.

Inspired by: An event or person’s story inspire an original narrative with creative license.

I’ll follow up with some examples of correctly and incorrectly made films.

The Exorcism of Emily Rose was touted sometimes as being based on a true story while in reality, it’s a perfect example of actually being “Inspired” by actual events. The film is inspired by the actual events of the exorcism of Anneliese Michel a young woman from Germany who died during her exorcism leading to a trial of her parents and the priests involved.

While in the movie it’s clear that the paranormal events surrounding Emily were real, in the case of Anneliese there was a lot of doubt as she showed signs of severe mental health problems and the priests used “Doctrinaire Induction” to feed into Anneliese (who was deeply religious along with her family) belief that she was possessed, and many believed she saw The Exorcist that came out around the time she was said to have become possesses and audio recordings of her during her exorcism sounded like she was mimicking Linda Blair’s possessed voice from the film.

In both the original 1974 and 2003 remake of The Texas Chainsaw Massacre, the films were listed as being “Inspired by actual events”, the film got it right as the character Leatherface and the house of horrors he and his family lived in was inspired by the real-life case of Ed Gein. Some of Gein’s antics also inspired the character, Buffalo Bill, in the thriller The Silence of the Lambs, as well as Norman Bates in Psycho.

The movie closest to fitting the criteria of being “Based on a true story” is the controversial book and film, The Amityville Horror. In this case, I’m talking about the 1979 film as that film follows the Lutz’s book a little more closely but took a lot of liberties with the creativity of the filming whereas the 2005 remake took the creativity to a whole new level and even invented events in the story passing them off as factual.

George Lutz was not this jacked, but you’re welcome ladies.

What does not help with the story surrounding the Amityville case is that owners of the house since the Lutz family “fled in terror” have not reported any significant paranormal events but the biggest iceberg that sank the ship that’s the Lutz’s story was the Lutz family themselves as the recounts of events while living in the house constantly changes and revisions of their book constantly changed as well. James Brolin who played George Lutz in the 1979 film said

-when you would talk to the family and the kids and I would ask them questions, they would not go, ‘Well, Uhm…’ They’d have the answer right now [snaps his fingers] like they’d been schooled. And that was my take.”

When it comes to “Based on” films and stories, those tend to be more on the money when it comes to biographical films but they tend to stretch the truth a bit to make the film entertaining or in some cases have a happy ending, or to have a “feel good” moment, like in the sports film The Blind Side the film made Michael Oher appear as a large timid youth who knew nothing about football but found himself after being taught to play it while in real life Oher already knew about and loved the game of Football and even was a good Basketball player but it was left out of the films.

Don’t forget, sometimes these stories we are seeing on the screen, reading in a book or playing late at night, maybe inspired by real-life events or experiences of the stories writer. It happens a lot in literature and films where characters are based on or were inspired by real people, hence why at the end of film credits you’ll usually see a disclaimer at the end of the credits, even in biographical ones.

It’s understandable that writers and studios will want to exaggerate a real-life story because let’s face it, real life is boring and not every story ends the way we the actors in it want which can be depressing. That’s why we turn to movies, books, and games, to escape the constant gut-kicking life gives us and what would be worse than that? It’s having your form of escapism getting tapped in and pile driving you to the mat with a reminder of why you’re turning to escapism in the first place!

I’m sure audiences can be forgiving when films, books, and games stretch a story a bit to keep it entertaining but to use lines like “Based on a true story” or “Inspired by actual events” to hook us in and worse, improperly use these terms, is understandably infuriating.

based on true story, Ed Gein, film making, inspired by a true story, opinion, Psycho, The Amityville Horror, The Silence of the Lamds, The Texas Chain Saw Massacre

The Trailer For Season Two Of Netflix’s “Kingdom” Arrives Ahead Of Premiere
Movie Reviews (Arrow Video FrightFest Glasgow): Death of a Vlogger; The Cleansing Hour