If you haven’t been turned away by the title now, maybe you will be when I say that the new species of spider has been discovered here in the United States, in Florida, to be exact of all places, Miami.
The spider was discovered on the grounds of Zoo Miami by a Zookeeper back in 2012 in the Pine Rockland Forest that surrounds the zoo. The Keeper took a picture of the strange-looking spider which is described as a “small black tarantula”. The pictures were shared to see if anyone could identify the critter but alas no one recognized it. 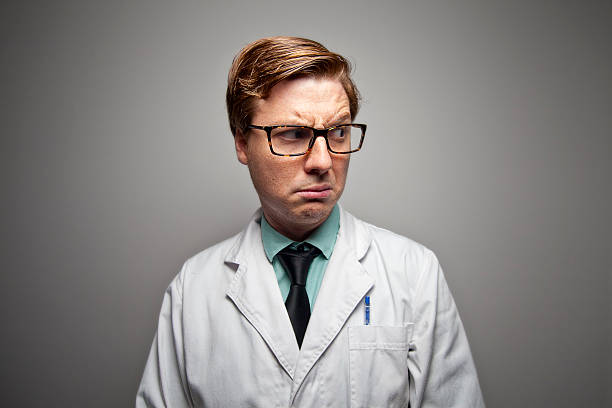 Flash forward two years later, another one of this eight-legged nightmare fuel was found again but this time captured and sent to experts. Further studies done on the spider concluded it’s a previously undiscovered species of Trapdoor Spider, named so because they dig holes in the ground with a literal trap door covering them as they wait for unsuspecting prey to walk by which they’ll pop out and drag them into their hole.
Ladies and Gentlemen, I introduce to you, the Pine Rockland Trapdoor Spider (Ummidia Richmond).

The species can live up to two decades, have a venomous bite that resembles a bee-sting, the males are the size of a U.S. Quarter with the females being two times larger than the males. The species status is labeled as Threatened due to habitat loss as they are only found in the Pine Rockland area.

← Prev: Chris Pratt Is Ready To Fight In The First Look At Amazon's 'The Tomorrow War' Next: 'Sound Of Violence' Trailer Teases Music Can Be Deadly →