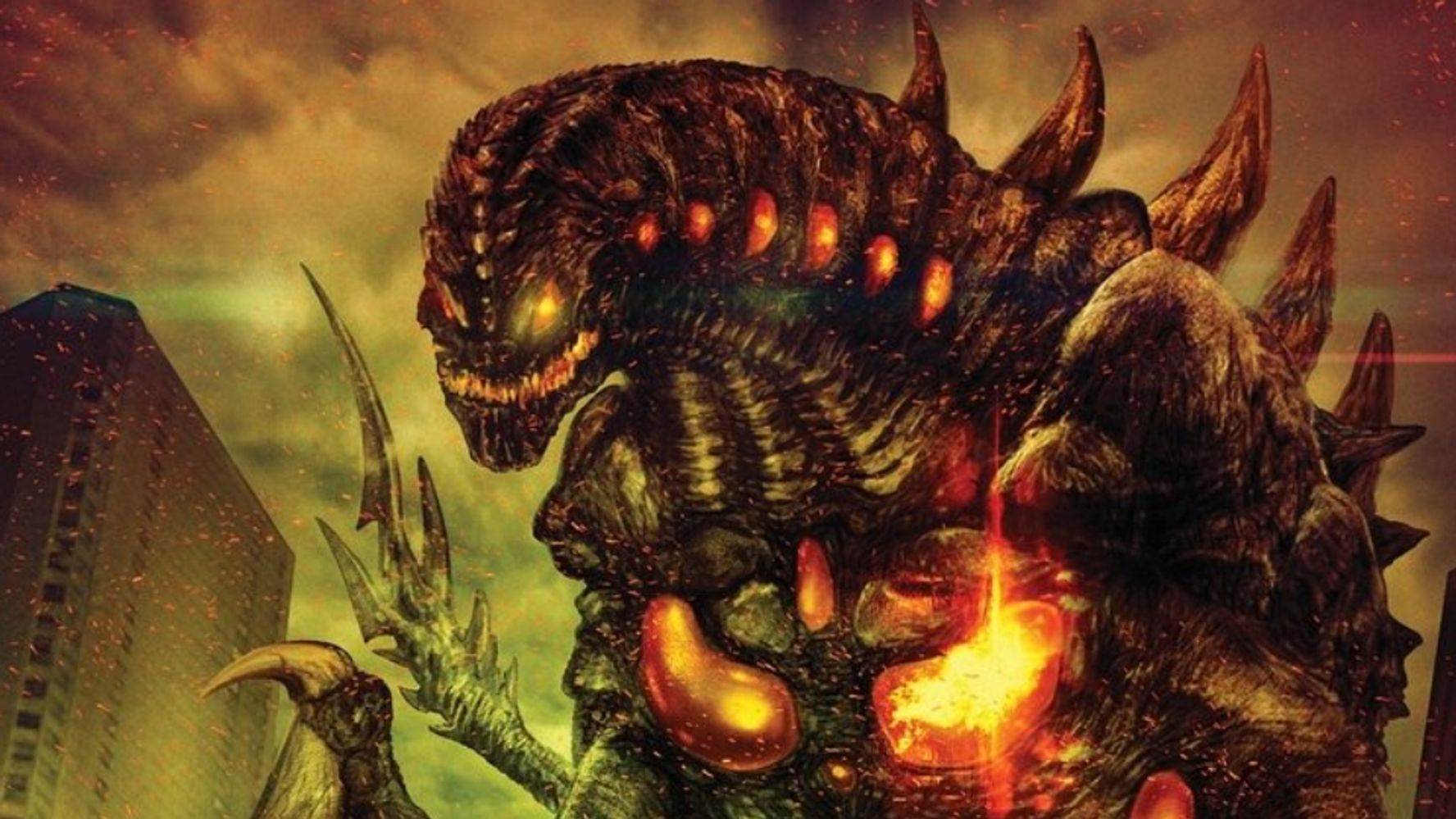 Jeremy Robison‘s Nemesis Saga novels are coming to the small screen for a series adaptation with Chad Stahelski, the man behind all three John Wick movies, in the director’s chair. Stahelski will also serve as executive producer of the new series.

Deadline reports that the series, from Sony TV and Original Film, is titled “Project Nemesis” and is based on the first novel of the series featuring six books, leaving the new show open to multiple seasons.

Deadline states, “Project Nemesis, based on Robinson’s kaiju thriller, delivers the destruction common in the kaiju genre, but not without sacrificing character.”

“When the DNA of Nemesis, the Greek goddess of vengeance, is merged with that of Maigo, a murdered little girl, the resulting trauma-fueled kaiju rampages from the backwoods of Maine to the streets of Boston in search of their killer. Heading up the response to this otherworldly threat is Jon Hudson, a sarcastic DHS agent whose leadership of the agency’s Paranormal division was a joke—until now.”

“I can’t say how excited I am to help bring Jeremy Robinson’s Project Nemesis to the screen. From the first moment I started reading it, I was hooked. This amazing book series has everything I love about the genre: martial arts, action, great characters, and of course, Kaiju!” Stahelski is quoted by Deadline as saying.

You can pick up your copy of the novel now on Amazon. 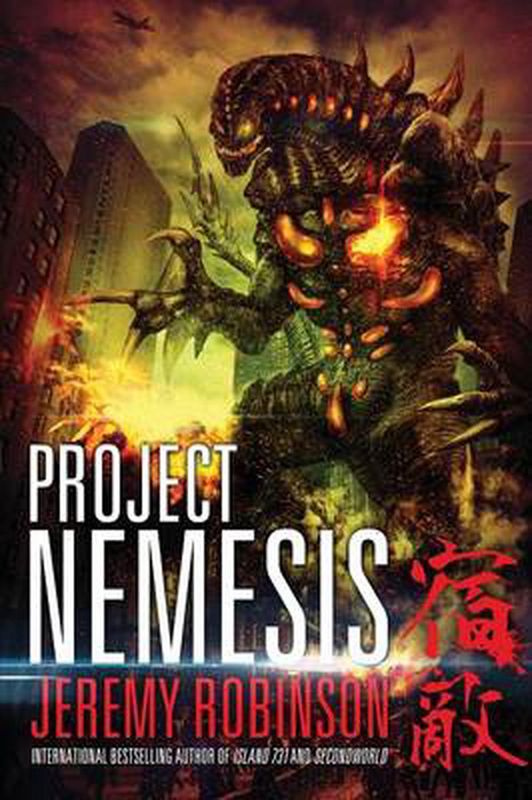 ← Prev: Enter To Win A 'Firestarter' T-Shirt! Next: First Look: A Masked Killer Is Out For Revenge In 'Dark Windows' →