Review: If You Watch One True Crime Doc This Year Make It ‘Lovely Jackson’ 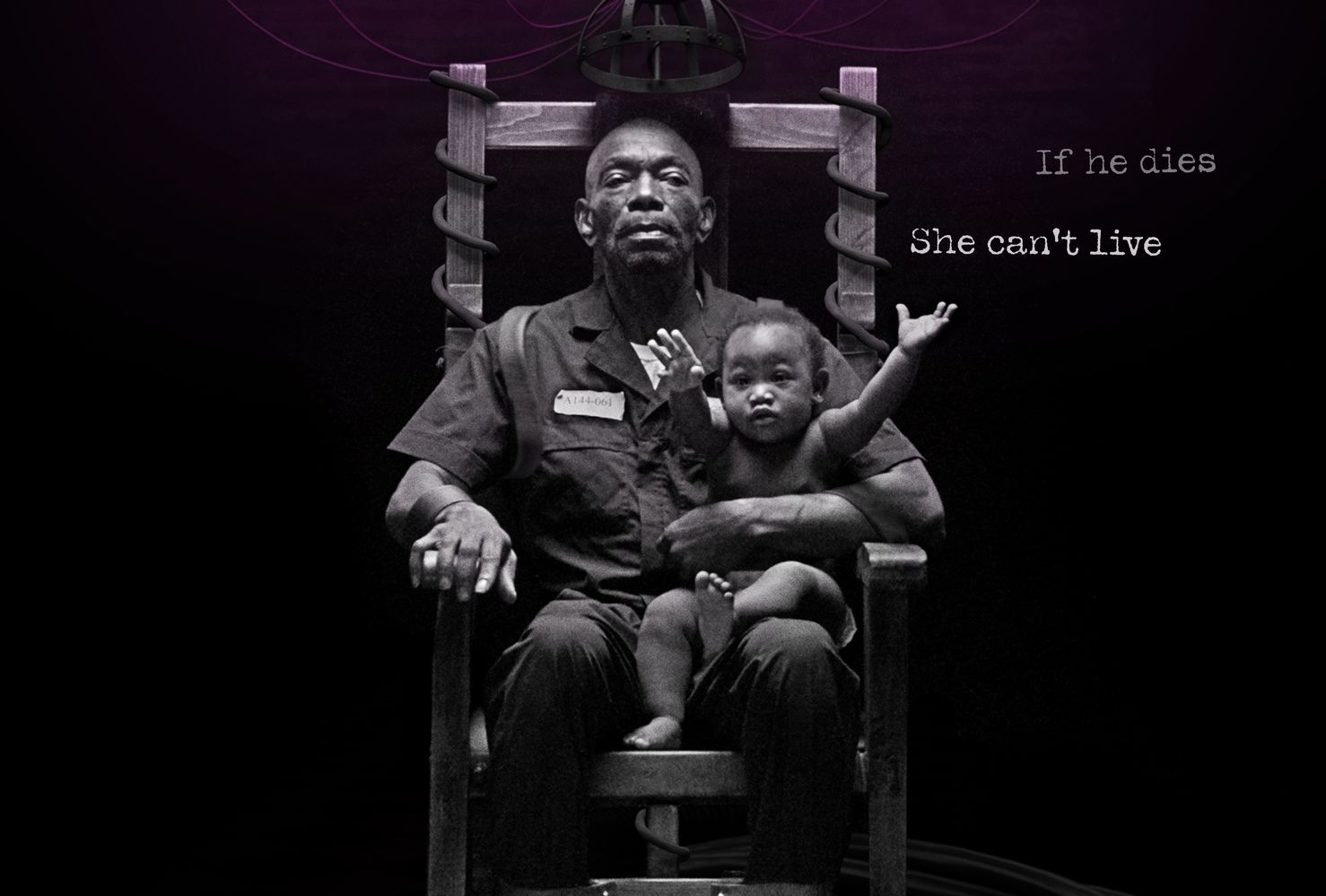 Can you imagine being sentenced to death, having it commuted, only to spend 39 years facing the brutality and real horrors of prison and knowing that you are completely innocent? That was the reality for Rickey Jackson, prisoner A144-061. In the new documentary Lovely Jackson, we are introduced to Rickey and the hardships he experienced for many decades.

Lovely Jackson is not your average true crime film. We rarely see through the eyes of someone who has experienced so much suffering at the hands of a failed justice system.

You may be wondering how an innocent man found himself in such a situation, the state’s entire case hinged on a statement made b12-year-old-old, and it was a complete lie. Rickey waited for thirty-nine years for him to tell the truth. You would think Rickey would be bitter, but no. Somehow he remains kind and found forgiveness for the man who almost put him in the electric chair.

I wasn’t sure what to expect when I sat down and hit play; what I saw left me stunned. It’s amazing. The fantastic cinematography is filled with much heartbreak, hope, and triumph. It took me an emotional motion trip through Rickey’s life and me. It left me feeling a combination of heartbreak for what he went through, sadness that something like this can even happen, and anger that the judicial system has let so many down. It left me in awe because, in the end, this man, who had such a tragic life and fought so hard, finally got the life he deserves. If Lovely Jackson does not leave you feeling something, then there’s something wrong with you, and you should seek professional help.

I love love, love that this isn’t your average documentary that happens to be about Rickey, made by some stranger. The director, Matt Waldeck, took the time to get to know Rickey, the two built a relationship, and the two made the film together. You can tell that so much work and care went into making Lovely Jackson.

If you watch one true-crime documentary this year, make it be Lovely Jackson. The documentary is currently making its festival rounds. The moment a release date is announced, we’ll let you know. You can stay up to date by following Lovely Jackson on Facebook. 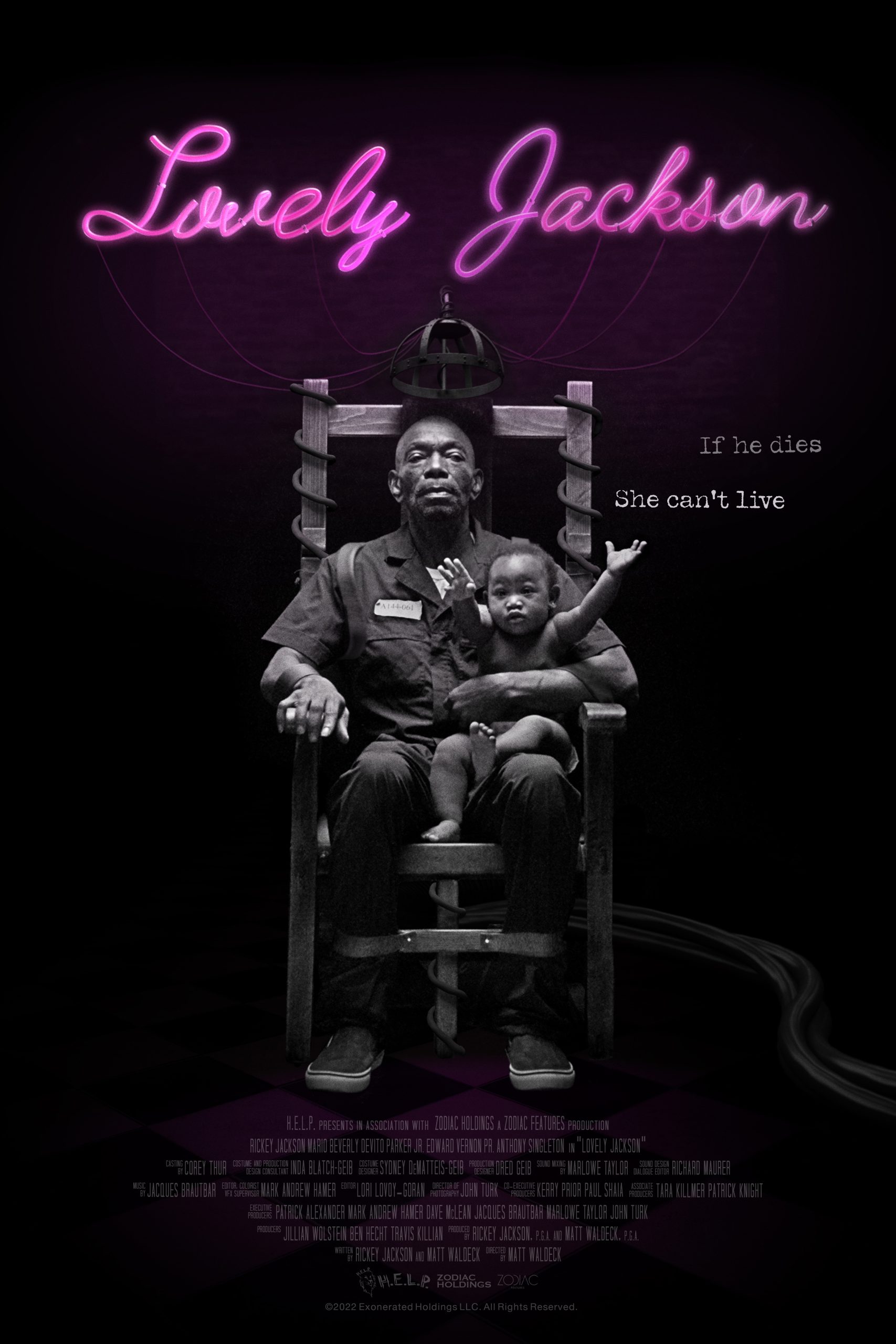 ← Prev: Game Review: 'The Quarry' Next: Become A Pathologist In 'Autopsy Simulator' →