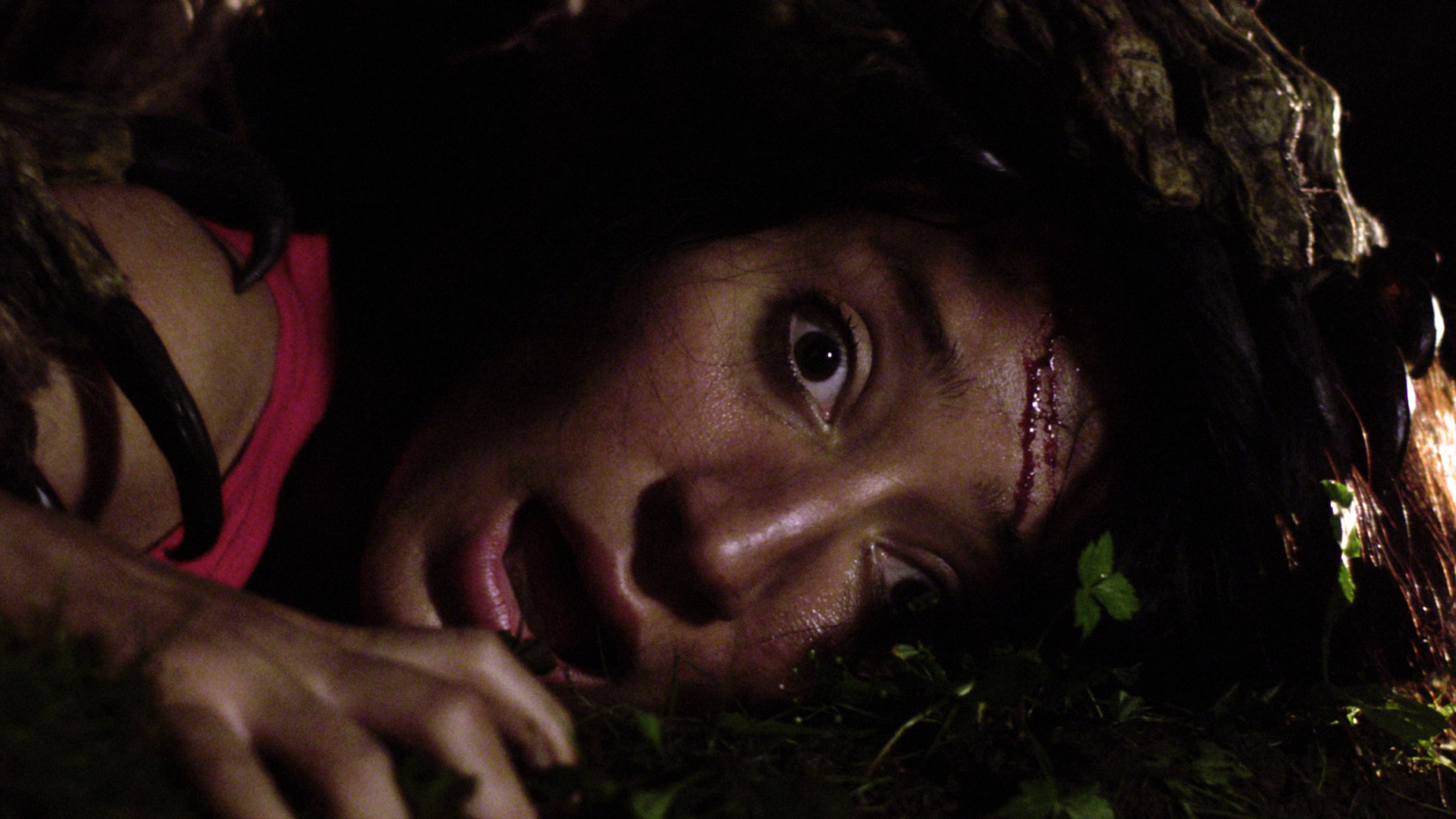 SellingYourScreenplay.com (SYS), is hosting SYS’s Six-Figure Film Festival and Conference, a conference focusing on best practices associated with the writing of scripts, producing, editing and distribution and promotion of low budget and independent films on October 7th-9th, at The Yard Theater, 4319 Melrose Avenue, Los Angeles, CA 90029.

Films being screened and discussed range from 2 minute shorts produced for next to nothing, to feature films with budgets upwards of six-figures. The films cover a range of genres and issues and come from filmmakers from all around the world with an emphasis on local Los Angeles talent. Tickets for the event are available at the website: http://www.sixfigurefilmfestival.com/

Among this year’s film-line, director Katsuto Kobayashi and Kenji Kobayashi’s horror comedy Love Shack, in which Serial Killer places a hidden camera in a hotel room with the intent of filming his malicious actions on an escort he calls in that night, John Woodruff’s horror Animal Among Us, fixing on mysterious murders at a camp,  and director Ashley Scott Meyers’ The Rideshare Killer starring  Tuesday Knight, Victoria De Mare, Croix Provence, and Eric Roberts.

Founded by filmmaker and podcaster Ashley Scott Meyers, SYS is dedicated to helping screenwriters get their films produced. SYS offers a variety of free and paid resources including a weekly podcast where independent screenwriters and directors are interviewed, a screenplay contest, and a treasure trove of blog posts helping screenwriters with specific elements of the screenwriting process. http://www.sellingyourscreenplay.com/ 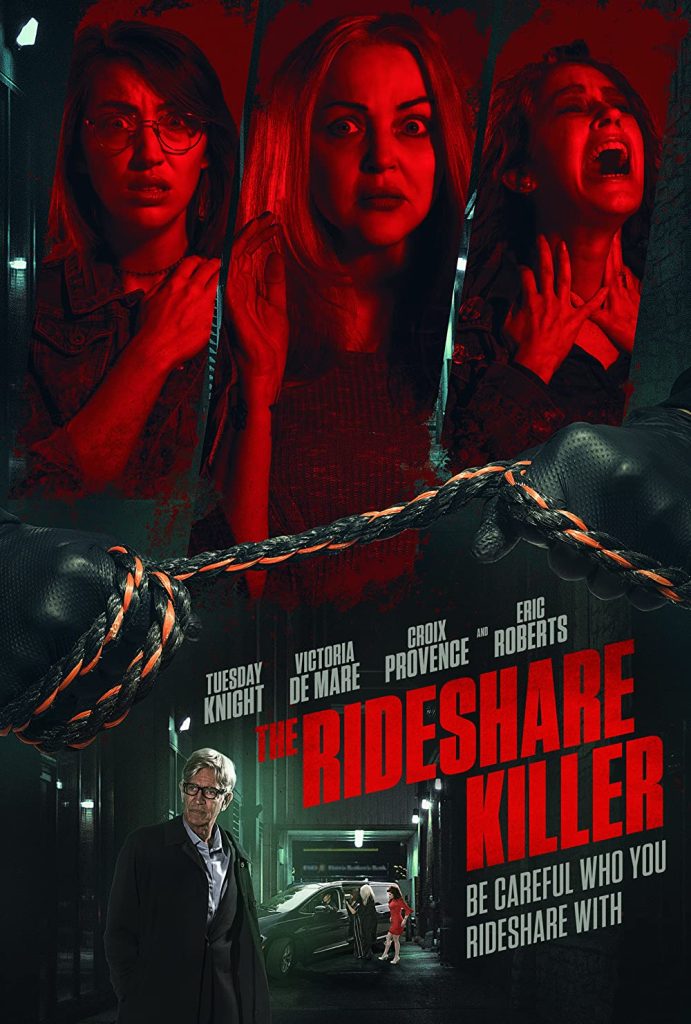 ← Prev: Why Are Retro Games So Popular To This Day Next: Video Nasty, 'Human Hibachi 2' Wins "Best Feature" Award At Jersey Horror Con →