CD PROJEKT RED has announced today a photo contest inviting gamers and photography enthusiasts alike to capture the fictional world of Night City in the real world. Night City is the setting of the upcoming first-person game Cyberpunk 2077 where players must traverse the seedy underworld of the futuristic city with the aid of Johnny Silverhand (Keanu Reeves) who only players can see. 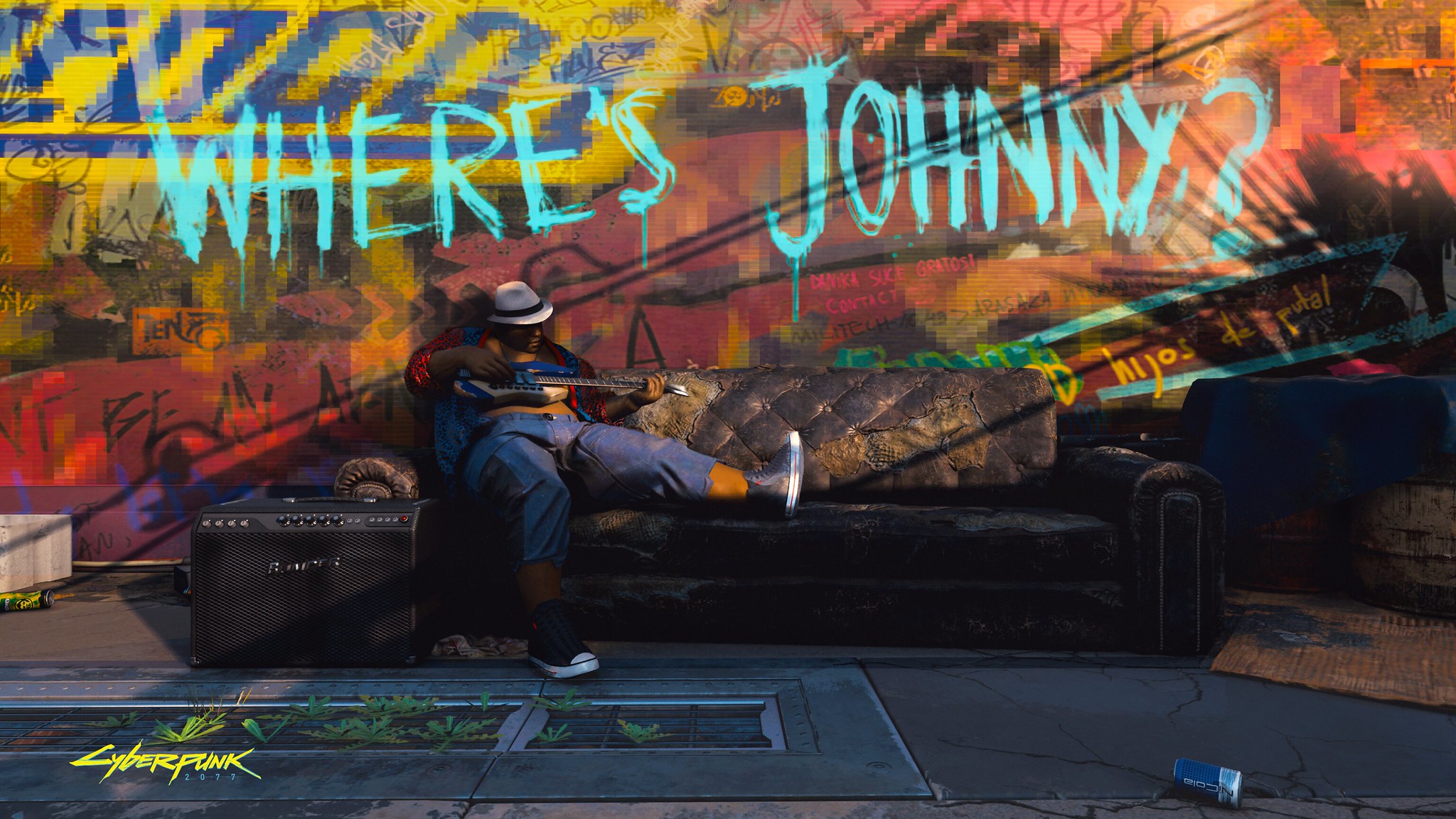 If you’ve already seen the trailers and playthrough videos, it will probably make it easier for you to see what they’re looking for. If there’s something in your everyday life that looks like it would belong in the world of Cyberpunk 2077, snap a photo of it and submit it! Minor edits are allowed in pictures in which you must submit both the before and after picture.

The contest (and time to submit photos) starts October 14th (TODAY!) and ends December 16th! So what do you get if your picture is selected and voted on by the public? Besides the possibility of winning cash, contestants that place can win exclusive Cyberpunk 2077 swag, and the collector’s edition of the game!

For more information about the contest, rules, prizes, or if you’re interested in just pre-ordering the game you can just click this link here. Good luck Samurais!