‘Friday The 13th’ Game Gets Expanded

So, by now hopefully everyone has heard of the ‘Friday The 13th’ game for PS4 and Xbox One. And…you have probably heard that, despite being a really cool idea for a game, it has more bugs than ‘Arachnophobia’.  Fortunately, the developers are working hard to fix all of the issues while expanding the game.
Just announced is a Part 4 map and a new version of Jason (with brand new kills…that’s really why you play the game anyway, isn’t it? There’s no shame in that.)
Also, added to this map (and rumoured to be added to already existing maps) is a rain element that makes Chrystal Lake even more haunting.

Hopefully they get this game figured out and keep adding new elements to it.

← Prev: 'Day Of The Dead' Coming Later This Year Next: Trailer And Release Date For Horror Comedy 'The First Date' → 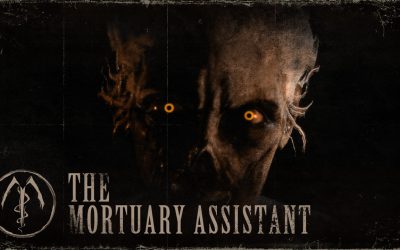