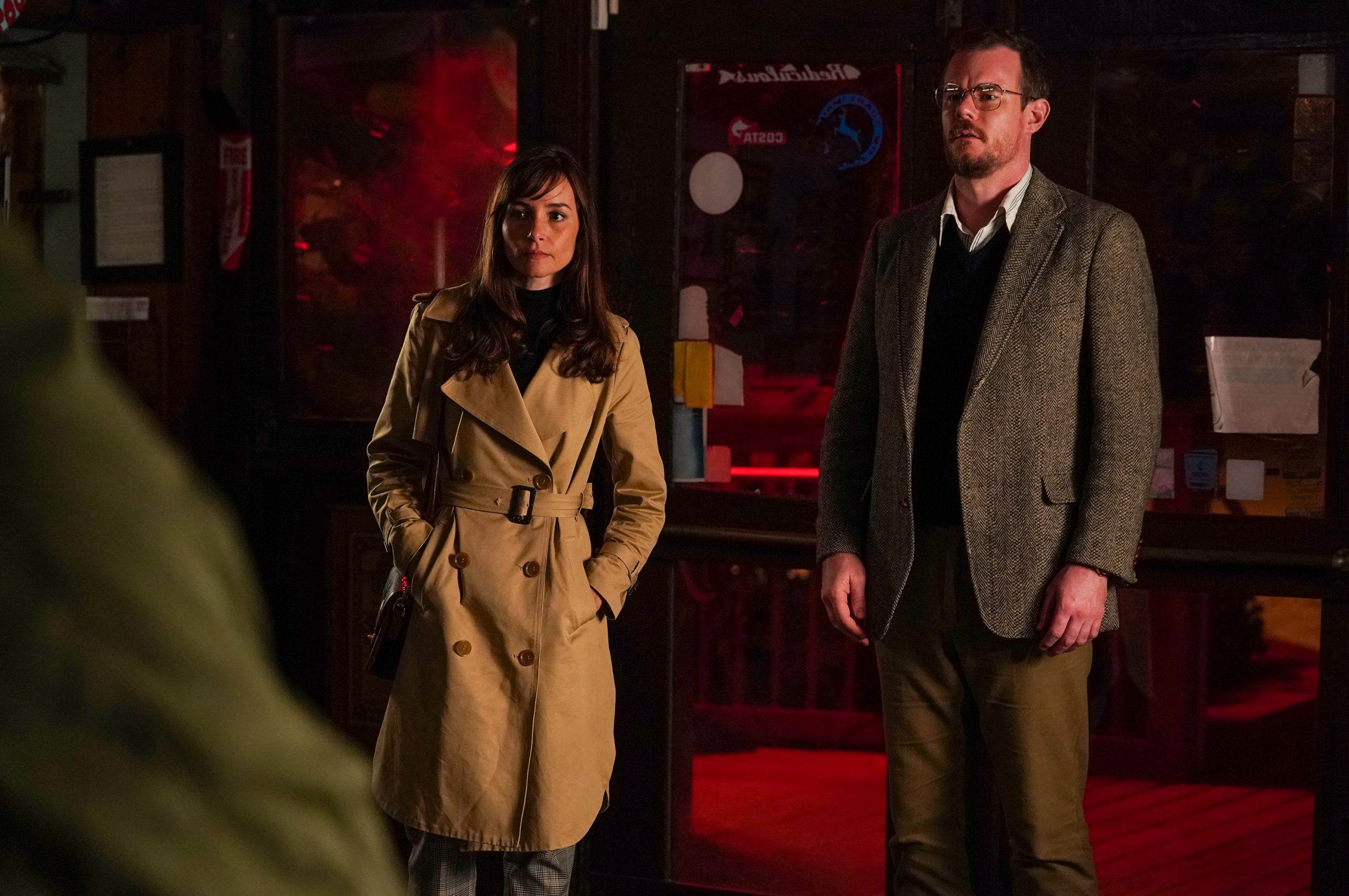 Writer/director Mickey Keating’s latest horror film is Offseason, a terrific, atmospheric chiller that blends Lovecraftian themes, Southern Gothic, conspiracy thriller, and other elements. The result is a brooding stranger-in-a-familiar-yet-strange-land offering that delivers the creeps quite satisfactorily.
Marie (Jocelin Donahue) and her significant other George (Joe Swanberg) travel to the island where her mother Ava (Melora Walters), a once famous actress, was buried after the cemetery caretaker wrote, saying that Ava’s grave had been desecrated. The couple must get past the Bridge Man (Richard Brake), who initially refuses them admittance to the island because storm season is starting, and once they do, they find the locals to be less than welcoming and forthcoming — with no sign of a caretaker.
Marie and George attempt to leave the island the same way they came, but instead find the road blocked where it was open just moments earlier. They then find themselves in increasing danger as they try to piece together the strange goings-on and attempt to find a way to leave.
Keating mashes up elements from a wide range of trapped-in-an-creepy-locale fear fare, but Offseason offers more than just a “spot the influences” exercise. He has crafted a truly eldritch, claustrophobic world, and he builds mystery and suspense effectively — no surprise from the writer/director of such films as Darling (2015) and Pod (2015).
The mise-en-scène is otherworldly, with plenty of mist, fog, and hanging vines surrounded by a seaside landscape. Cinematographer and frequent Keating collaborator Mac Fisken captures the proceedings masterfully.
Though Brake, Walters, and other supporting cast members give admirable turns, Donahue (The House of the Devil [2009]; Doctor Sleep [2019]) is the standout in Offseason and she delivers wonderfully. She invests her character with strength and a resolve to escape the island while trying to unravel its secrets.
Offseason recalls 1970s horror films that relied on brooding tone and chilling settings. The film may wear some of its influences on its cinematic sleeve, and some viewers may figure out where the climax is headed before it happens, but fans of fright-fare movies that go for the unsettling and uncanny rather than jump scares and shocks for shocks’ sake should find plenty to enjoy here.

RLJE Films and Shudder present Offseason in select theaters, On Demand and Digital from March 11, 2022. 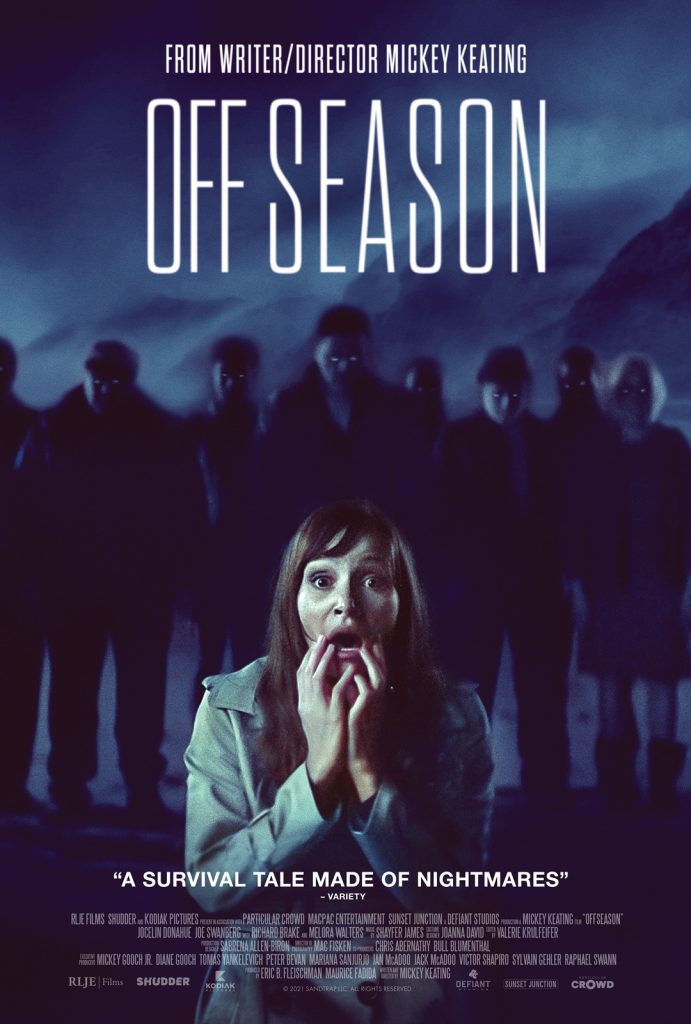 ← Prev: Dark Tales Of Shocking Violence Are Teased In The New Trailer For 'The Oak Room' Next: Everything Paranormal And Deadly Coming To Discovery+ March 29th-April 11th → 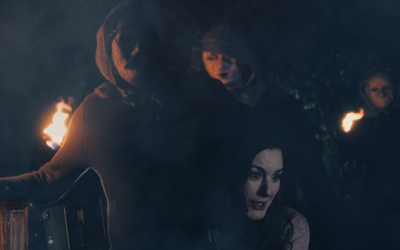 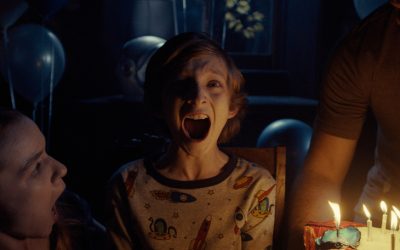 Shudder has just announced it has acquired the psychological horror Spoonful of Sugar, ahead of its world premiere at...