‘Prisoners Of The Ghostland’ Streaming Exclusively On Shudder & AMC+ This November 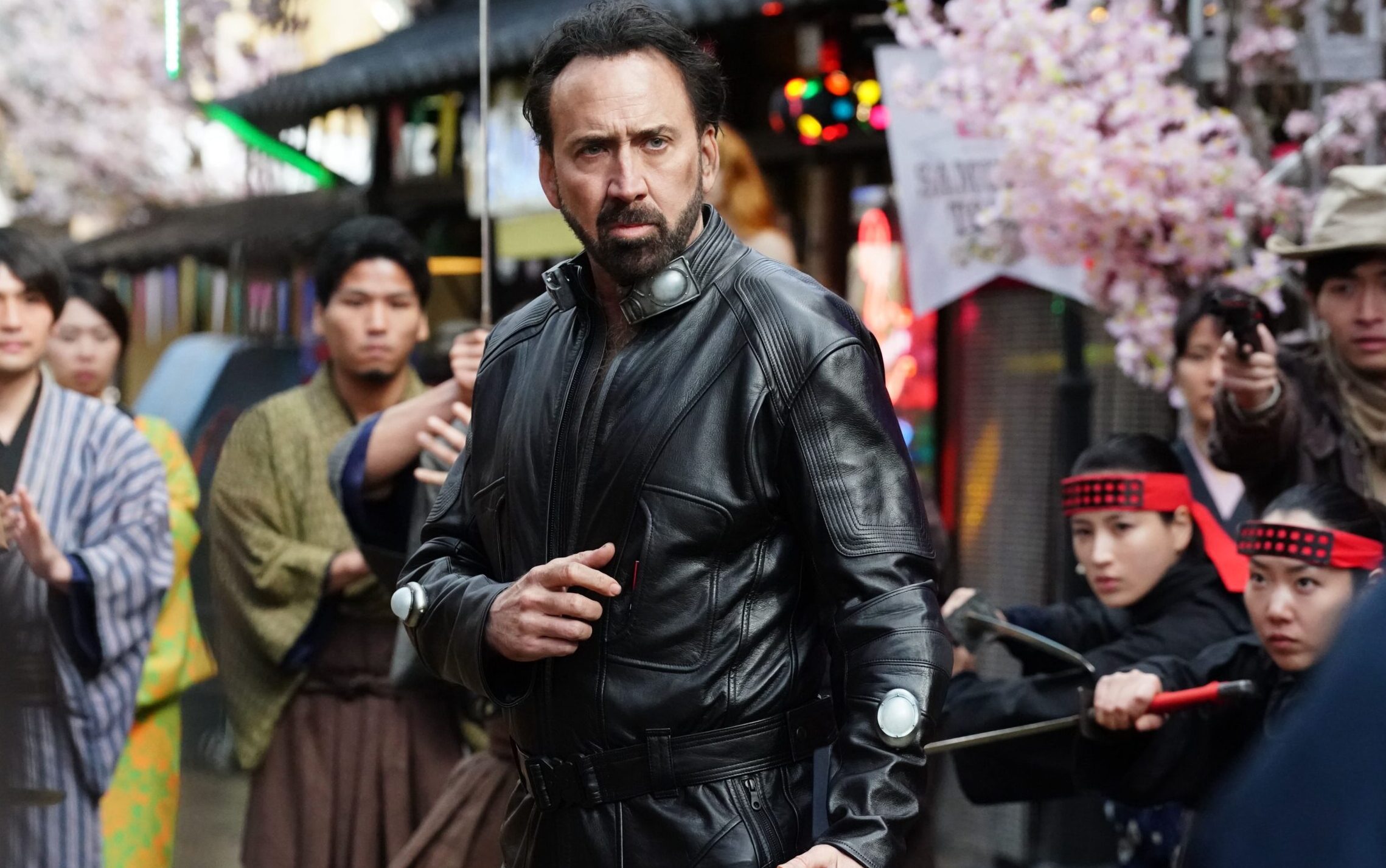 AMC+ and Shudder, the premium streaming service for horror, thriller, and the supernatural announced today that Prisoners of the Ghostland will stream exclusively on both platforms in the U.S. starting on November 19th.

Set in the treacherous frontier city of Samurai Town, the film centers on a ruthless bank robber (Nicolas Cage) who has been sprung from jail by the wealthy warlord, The Governor (Bill Moseley), whose adopted granddaughter Bernice (Sofia Boutella) has gone missing. The Governor offers the prisoner his freedom in exchange for retrieving the runaway. Strapped into a leather suit that will self-destruct within five days, the bandit sets off on a journey to find the young woman—and his own path to redemption.