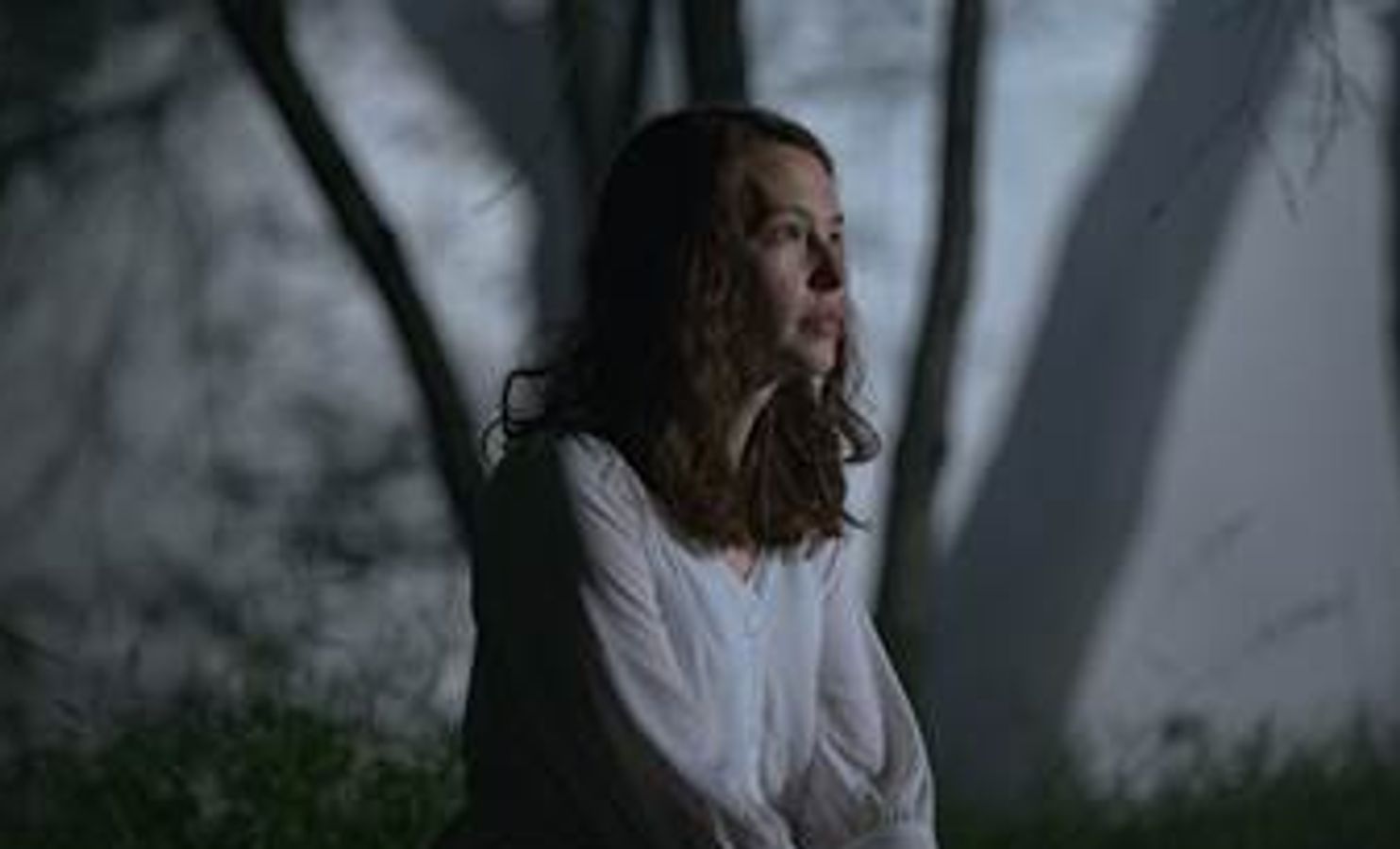 From director Lee Haven Jones comes the Welsh horror The Feast, starring Annes Elwy, Lisa Palfrey, and Caroline Berry. Dubbed by critics as a “scathing modern folk-horror”, the film made its premiere in the Midnighters section of this year’s SXSW Film Festival to critical acclaim.

Filmed entirely in the Welsh language and entrenched in traditional folklore, The Feast follows a mysterious young woman who arrives to serve affluent guests at a dinner party in a remote house in the Welsh mountains. What the privileged guests do not realize is that they are about to partake in their last supper.

As the tension mounts, you’ll be left on the edge of your seat until the film’s final minutes. The Feast is a horrifyingly captivating fable that grapples with themes of greed, class, and privilege. The film was shot amidst the breathtaking Welsh countryside, allowing for deep contemplation of the film’s eco-horror message: who is truly entitled to the Earth and all of the resources it provides?

The Feast opens in theaters and arrives On Demand and Digital on November 19, 2021, from IFC Midnight.