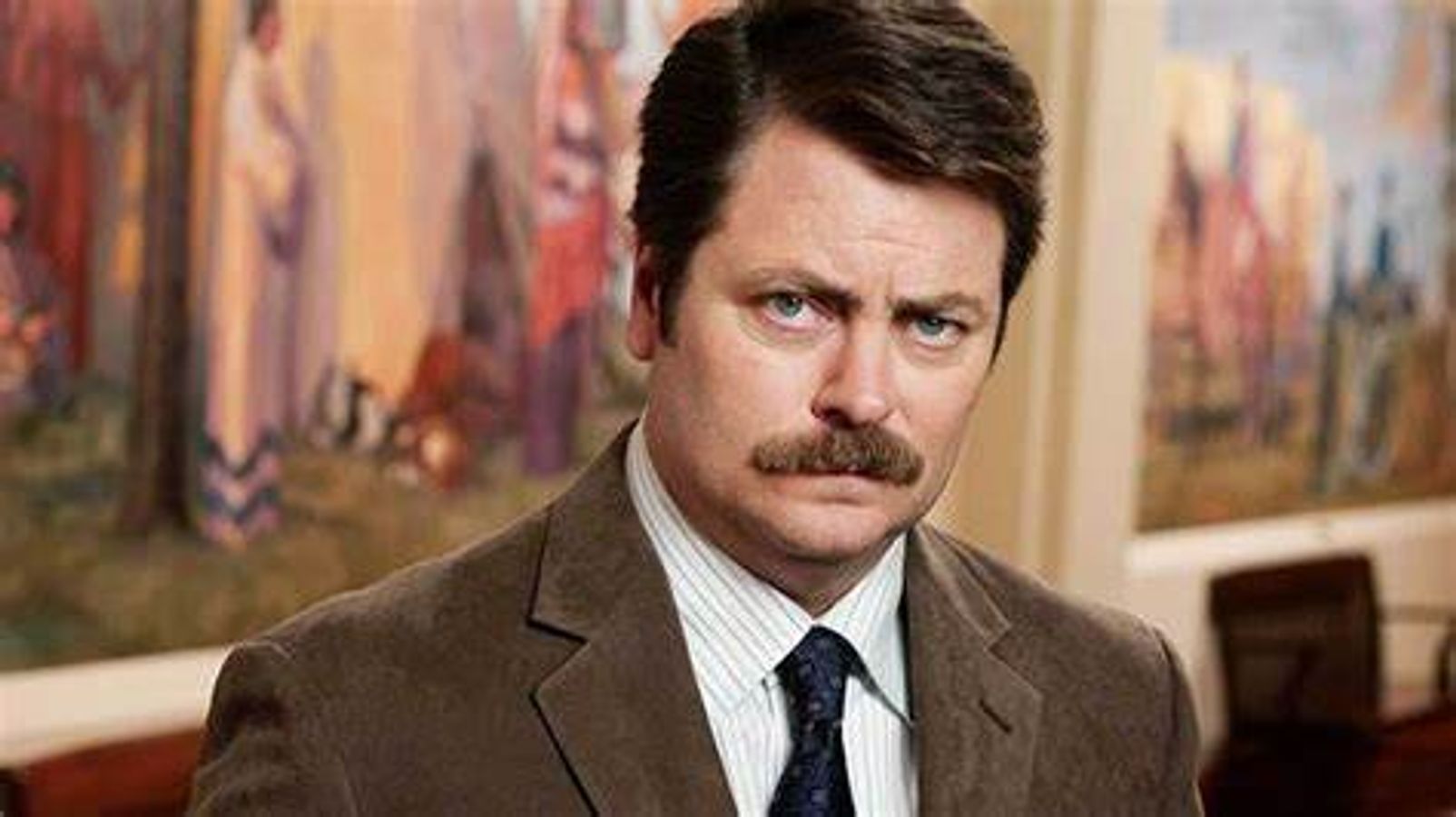 HBO’s upcoming series adaptation of “The Last of Us” continues to add A-list actors to its cast. The latest addition is “Parks and Recreation” actor Nick Offerman.

“The series takes place twenty years after modern civilization has been destroyed. Joel, a hardened survivor, is hired to smuggle Ellie, a 14-year-old girl, out of an oppressive quarantine zone. What starts as a small job soon becomes a brutal, heartbreaking journey, as they both must traverse across the U.S. and depend on each other for survival.”
Craig Mazin (Chernobyl) penned the series and will be executive producing alongside Neil Druckmann who is the writer and creative director of the game. Kanemir Balagov is directing the pilot episode of “The Last of Us.”

The series is going to be huge with it being described as having “the largest production in Canada’s history,” outdoing 2010’s Resident Evil: Afterlife! But the investment isn’t a big surprise, since its 2013 release by Naughty Dog, the game had sold over 20 million units.