Kane Hodder Leads A Team Of Ghost Hunters In ‘Balsam: A Paranormal Investigation’ 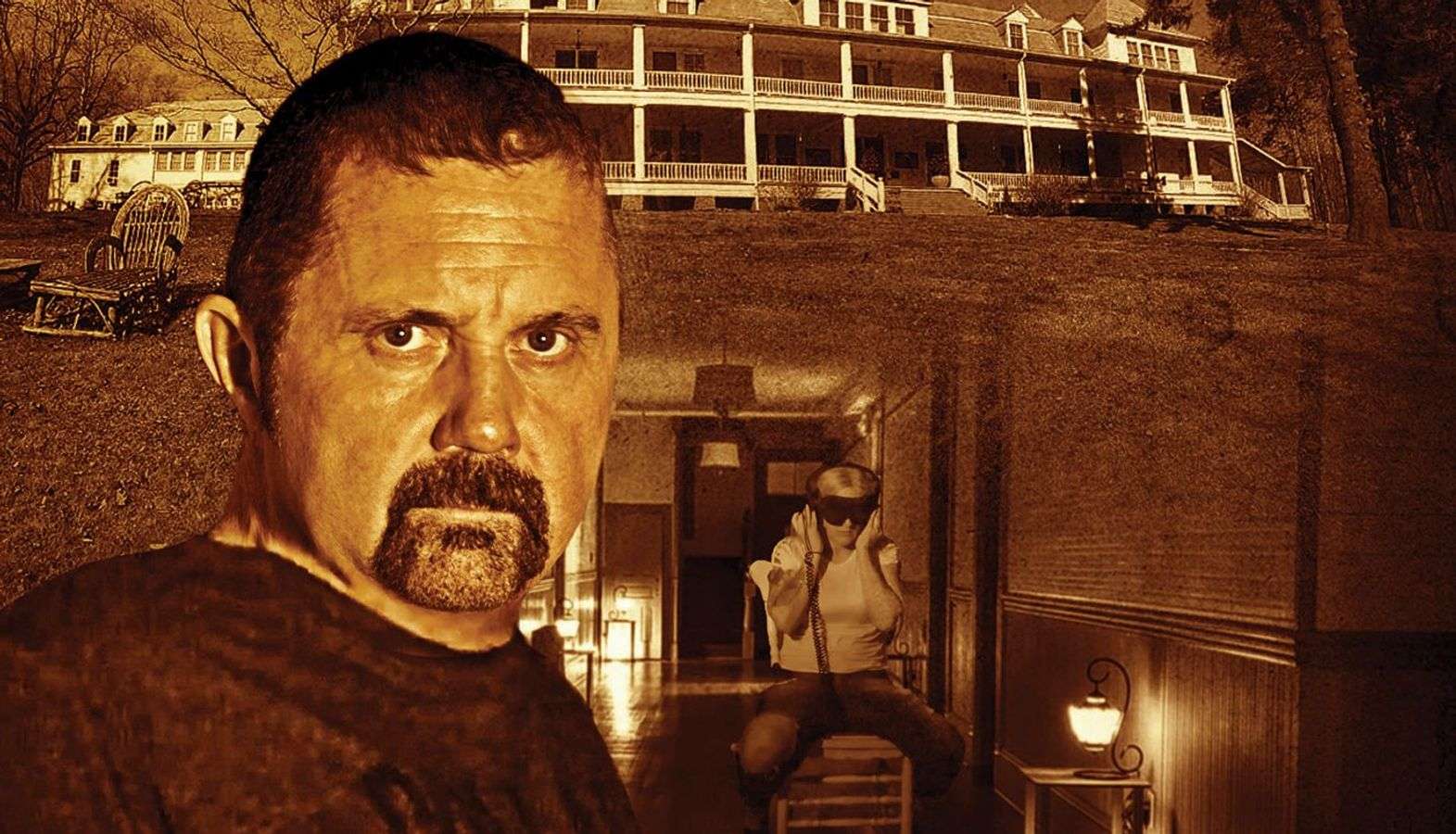 Watch as Hodder and his team investigate the 40,000 square foot hotel, called “The south’s Stanley Hotel,” with a disturbing past, nestled in the Appalachian Mountains.

While Hodder is known for his many roles in the horror genre, he is an experienced paranormal investigator and a founding member of the Hollywood Ghost Hunters and has appeared on “Ghost Adventures”.

Director Tony H. Cadwell stated, “This is a paranormal investigation like no other. You have an experienced team led by a horror icon. We had this amazing 40,000 square foot hotel all to ourselves to investigate.  Nothing was scripted. We just went in and tried to document any paranormal activity that we could. The evidence that we collected in this film is just shocking.”

Kane stated, “I would have to say that this location is for me personally the most activity I guess you can say that I have witnessed.”