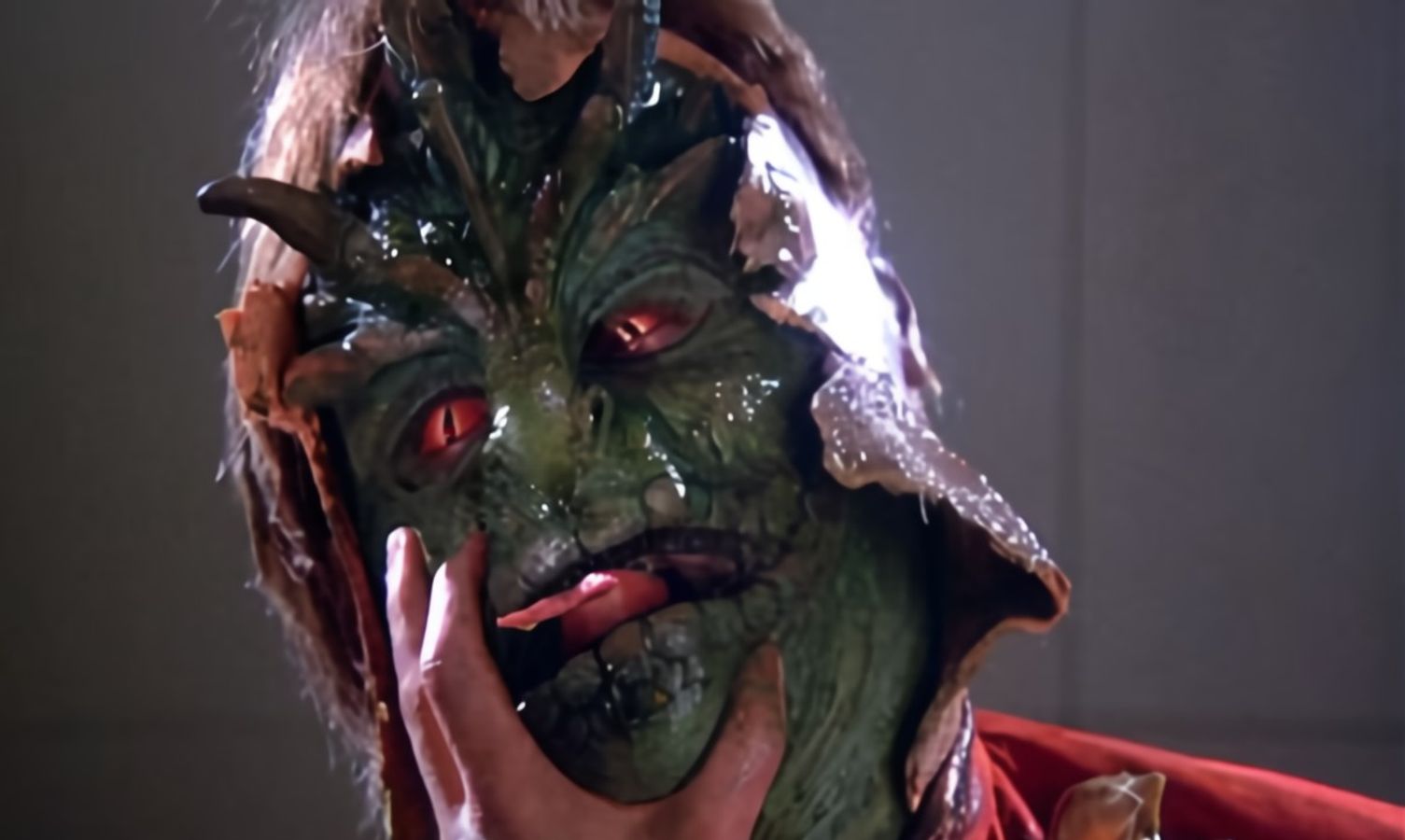 Back in 1984, the sci-fi miniseries “V” premiered from writer-director Kenneth Johnson. The series centered on a race of reptilian alien creatures known as the “visitors,” who asked humans for help, but their intentions were actually to take over the earth. In 2009, it got a series reboot. Now, it’s getting a film adaptation.

According to Digital Spy, Desilu Studios, Inc. has now announced that they’re planning a big-budget film adaptation of “V,” which they intend to turn into a trilogy, with the original creator, Kenneth Johnson, writing, directing, and producing.

We are delighted to team up with Desilu to bring the timeless – and timely – story of resistance against tyranny into the 21st century,” said Johnson. “V will be the first of a cinematic trilogy which will tell the full epic tale in the manner I always envisioned.”

Here’s a fun fact, Nightmare on Elm Street icon Robert Englund starred in the original miniseries along with Richard Herd, and Jane Badler. Here’s a look back at the 1984 trailer.