Own ‘Halloween Kills: The Extended Cut’ Now On Digital 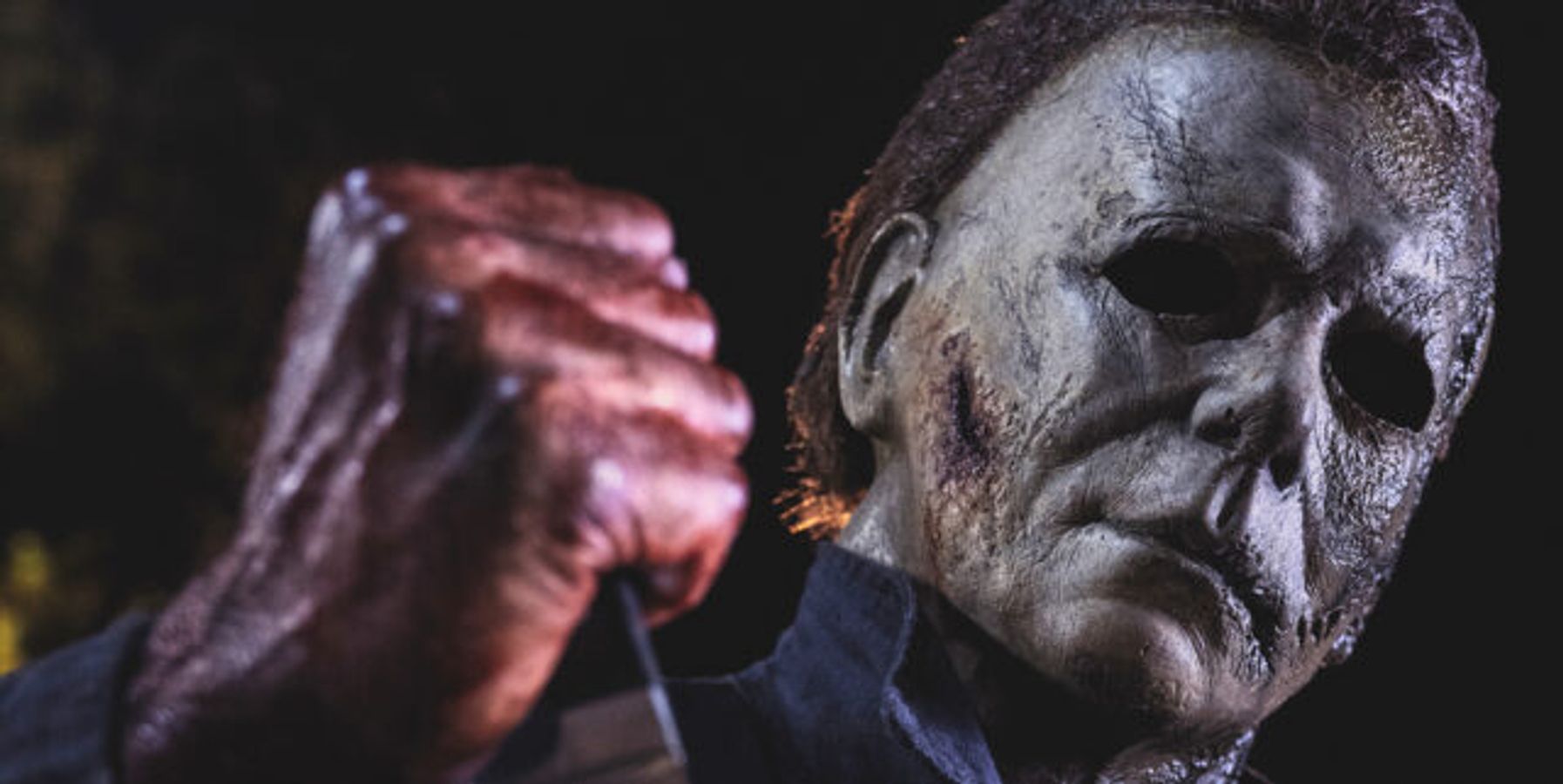 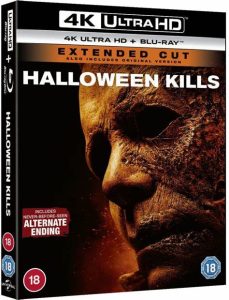 This is the director’s cut through and through, but there’s an additional scene that we filmed that was scripted. And actually, I think is a pretty brilliant scene. So we’re going to do an extended version on the DVD, just so people can see an extended ending that’s different and cool,” Gordon Green told the site. “We ended up lifting it when I became more confident of where we’re going to pick up in the next movie; it didn’t feel authentic to where we’re going to go. So we lifted it. So we just said, we’re kind of coming up with, okay, then if we lift that, where do we end? And it was actually Couper Samuelson at Blumhouse, he was just, let’s just end when it’s over. Lights out. He mentioned it, he was like remember inRogue One, when you wanted the movie to end? When it was a Darth Vader going ballistic at the door.”

Halloween Kills: The Extended Cut, featuring an alternate ending, is now out on Digital and available on Prime Video, Apple TV, VUDU, YouTube, and more. If you prefer hard copies, Halloween Kills 4K Ultra Steelbook will be unleashed on January 11th, exclusively at Best Buy, and will be released in stores on Blu-ray, DVD, and 4K Ultra on the same day.

← Prev: A Man Faces Demons From His Past This December In 'Repossession' (Trailer) Next: Short Film Review: Button Man (2021) →