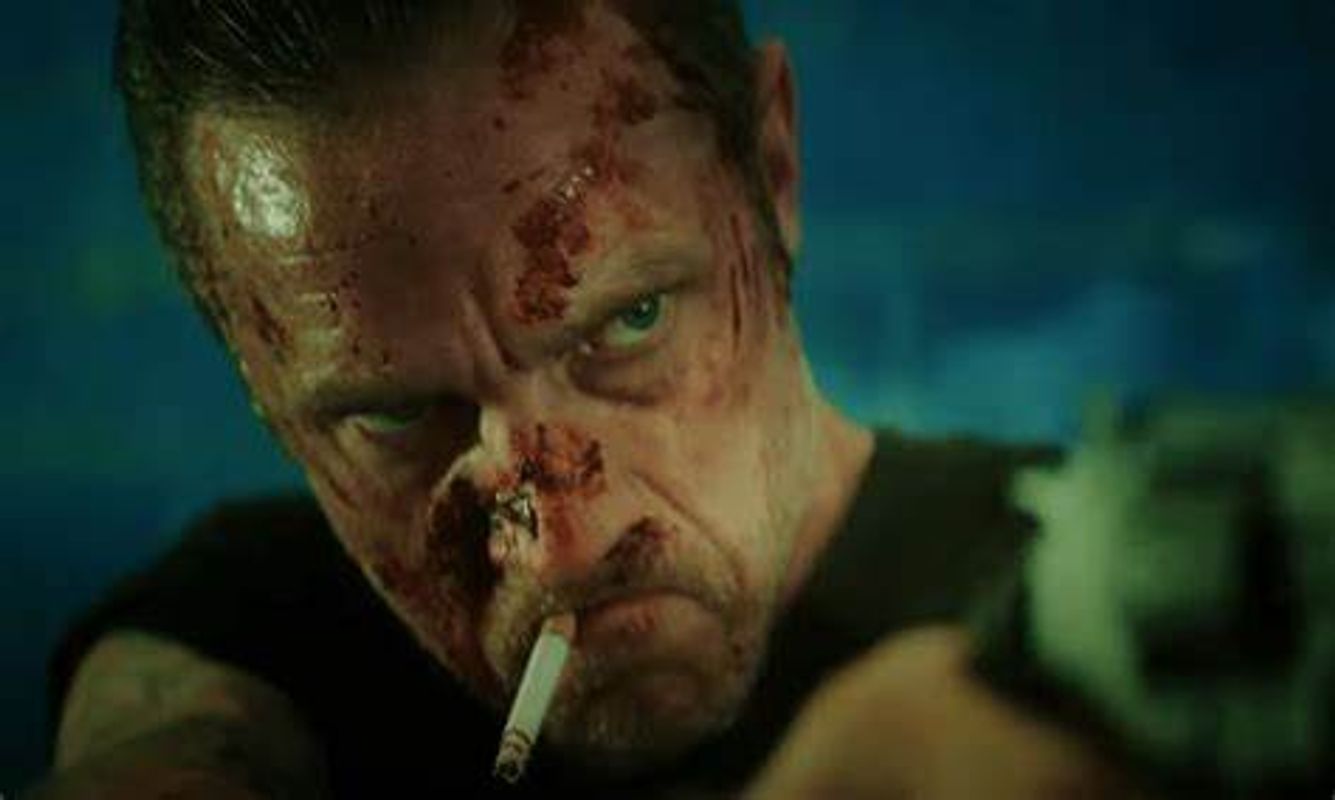 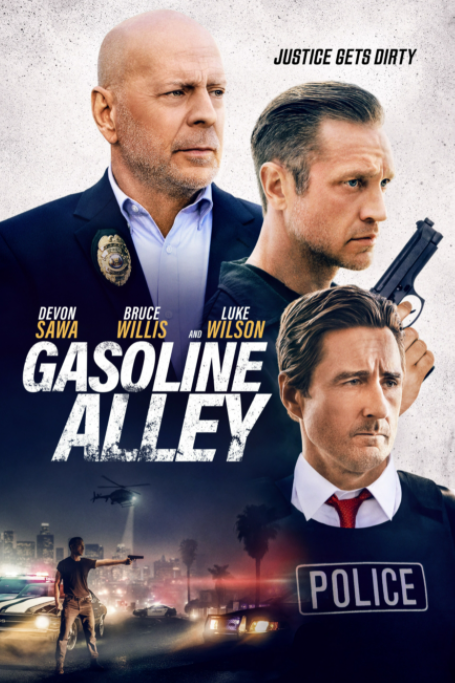 Directed by Edward John Drake and co-written by Tom Sierchio, Gasoline Alley is the chilling story of a savage Hollywood murder set in present-day Los Angeles. Jimmy Jayne (Sawa), a reformed ex-con, is the prime suspect who will stop at nothing to prove his innocence. Homicide detectives Freeman (Willis) and Vargas (Wilson) are close on his tail as Jimmy takes on his own investigation, risking his life in the dark underbelly of L.A.

Gasoline Alley is out in theaters, on Digital, and On Demand on February 25, 2022.