New ‘Moonfall’ Clip Takes Us “Inside The Moon” 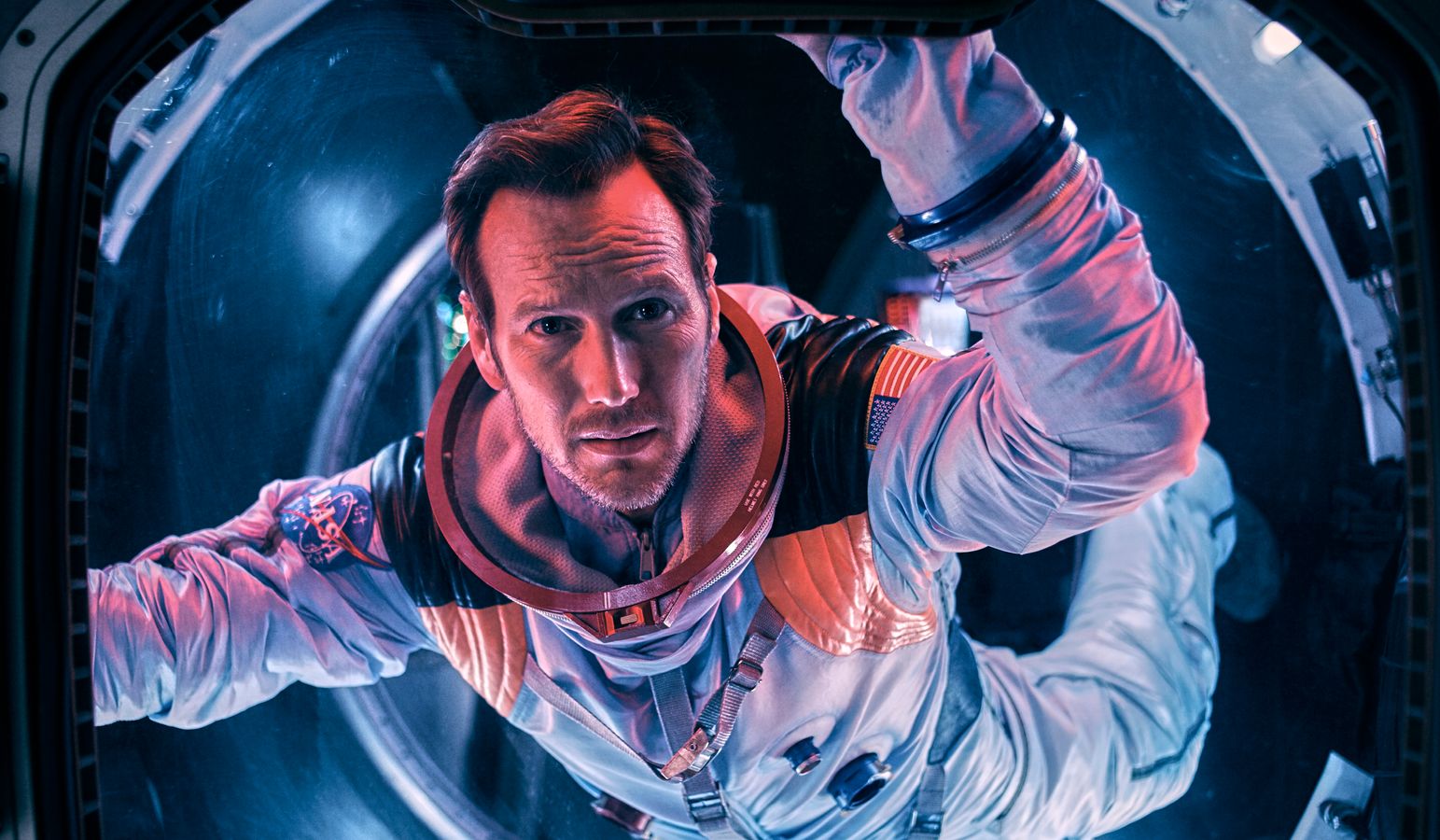 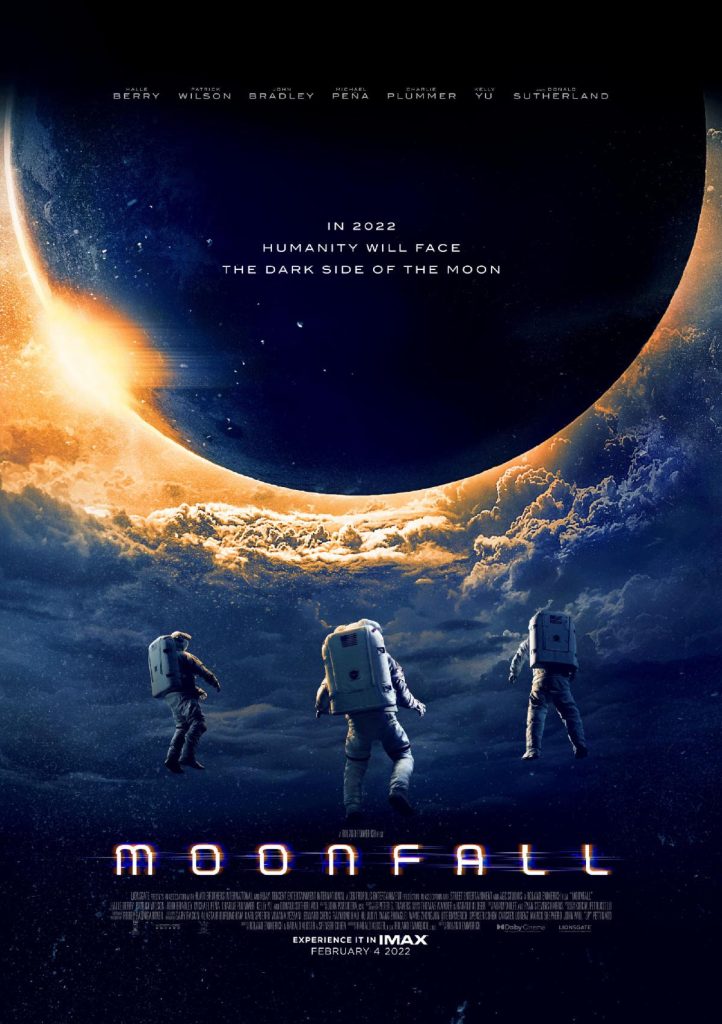 Ahead of its February release, we have a new clip, titled “Inside the Moon,” from the epic sci-fi disaster thriller Moonfall, from the director of The Day After Tomorrow and Independence Day.

In Moonfall, a mysterious force knocks the Moon from its orbit around Earth and sends it hurtling on a collision course with life as we know it. With mere weeks before impact and the world on the brink of annihilation, NASA executive and former astronaut Jo Fowler (Academy Award® winner Halle Berry) is convinced she has the key to saving us all – but only one astronaut from her past, Brian Harper (Patrick Wilson, “Midway”) and a conspiracy theorist K.C. Houseman (John Bradley, “Game of Thrones”) believe her. These unlikely heroes will mount an impossible last-ditch mission into space, leaving behind everyone they love, only to find out that our Moon is not what we think it is.

Experience Moonfall in theaters and IMAX on February 4, 2022.