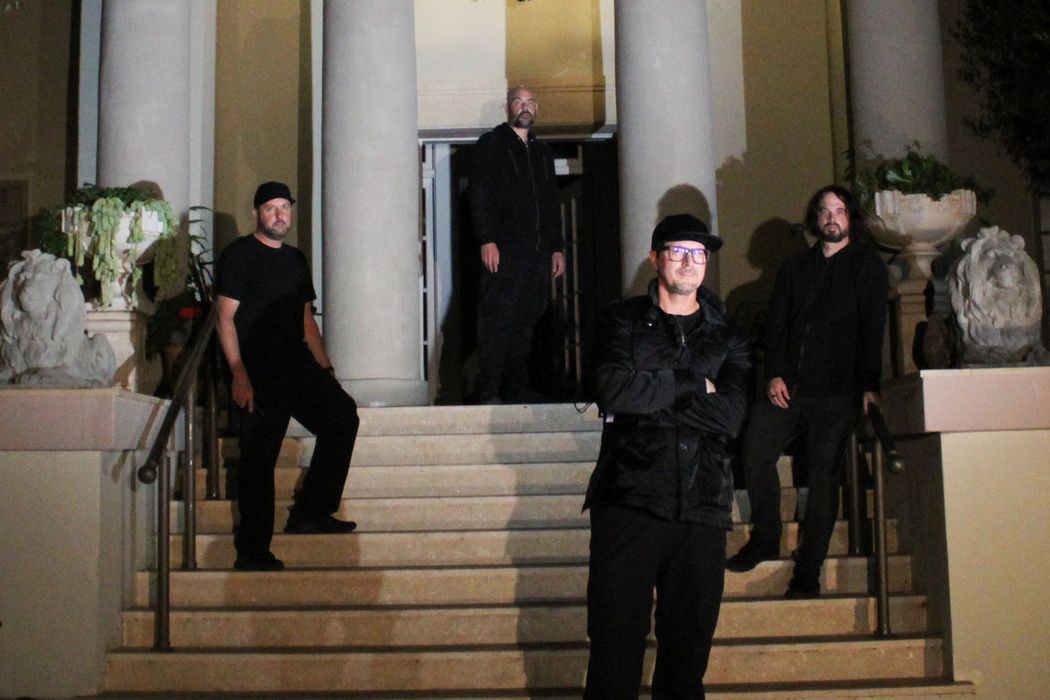 Thursdays are once again on lockdown when Zak Bagans, Aaron Goodwin, Billy Tolley, and Jay Wasley return with all-new episodes of “Ghost Adventures“, beginning Thursday, March 10, 2022, exclusively on discovery+. The “Ghost Adventures” crew embark on terrifying new ventures, confronting fierce paranormal activity in locations such as the childhood home of famed author John Steinbeck, a historic and mysterious Montecito mansion that Bagans feels has personally called to him, the Los Angeles Police Museum full of notorious artifacts, a doll shop overwhelmed by strange activity, a Nevada winery plagued by a deadly curse and more.

On a dedicated mission to understand and capture evidence of the afterlife, the “Ghost Adventures” team responds to incidences of ghostly activity that have left those in its wake frightened and searching for answers. Zak, Aaron, Billy, and Jay first meet with eyewitnesses and experts in an attempt to piece together the haunted history of each site. Using advanced cutting-edge technology, their unique paranormal intuition, and more than two decades of experience, the team then begins their “lockdown” investigation to obtain physical evidence of the paranormal and a better understanding of this unexplained phenomenon.

“I can’t wait for everyone to see these investigations,” said Bagans. “What we experienced and were able to capture is simply insane. I’m talking about highly intelligent spirits, prolific poltergeist activity, and incredibly powerful energy that severely affected all of us, physically and emotionally. The evidence is mind-blowing.”

Zak Bagans senses a historic mansion with a tragic and mysterious past in Montecito, California, has called to him. When the crew attempts to re-create a séance in the home’s majestic main hall, they capture some of their most compelling evidence to date.

Zak Bagans and the Ghost Adventures team gather in La Crescenta, California, to investigate an abandoned home that has been infected with evil. The dark forces that dwell there tore a family apart, and anyone who dares step inside the house is left fearing for their life.

The Ghost Adventures team arrive in Pacific Grove, California, to investigate a doll shop overwhelmed by dark energy. Shelves of dolls and puppets appear to offer up disturbing clues as they search for evidence leaving the team drained and disoriented.

Zak Bagans and the crew investigate a Utah mansion soaked in tragedy and bloodshed. Unexplained paranormal activity has the new owner desperate for answers, and the team is concerned that a portal to hell has unleashed a negative entity into the home.

The team investigates poltergeist activity at a historic saloon in Paso Robles, California. The activity is so relentless that staff and guests don’t feel safe on the premises. Zak Bagans suspects it may be the sole work of an entity called “The Old Hag.”

The crew is called to the Los Angeles Police Museum to confront a dark presence that has invaded the once-thriving precinct. Zak Bagans believes the disturbing activity is linked to the macabre artifacts from some of LA’s most notorious crimes.

The Ghost Adventures crew are called to a desolate Nevada town to investigate a winery allegedly built atop sacred burial grounds. Fatal accidents plague the property, and the terrified staff is stalked by an evil presence. Can Zak Bagans get to the bottom of the deadly curse?

Zak Bagans, Aaron Goodwin, Billy Tolley, and Jay Wasley travel to Salinas, California, to investigate the birthplace of iconic author John Steinbeck. For decades, witnesses, including Steinbeck himself, have felt a dark presence in the home. Could a portal be drawing spirits to the property?