Witness An Epic Battle For Earth In ‘Occupation: Rainfall’ – Out Now 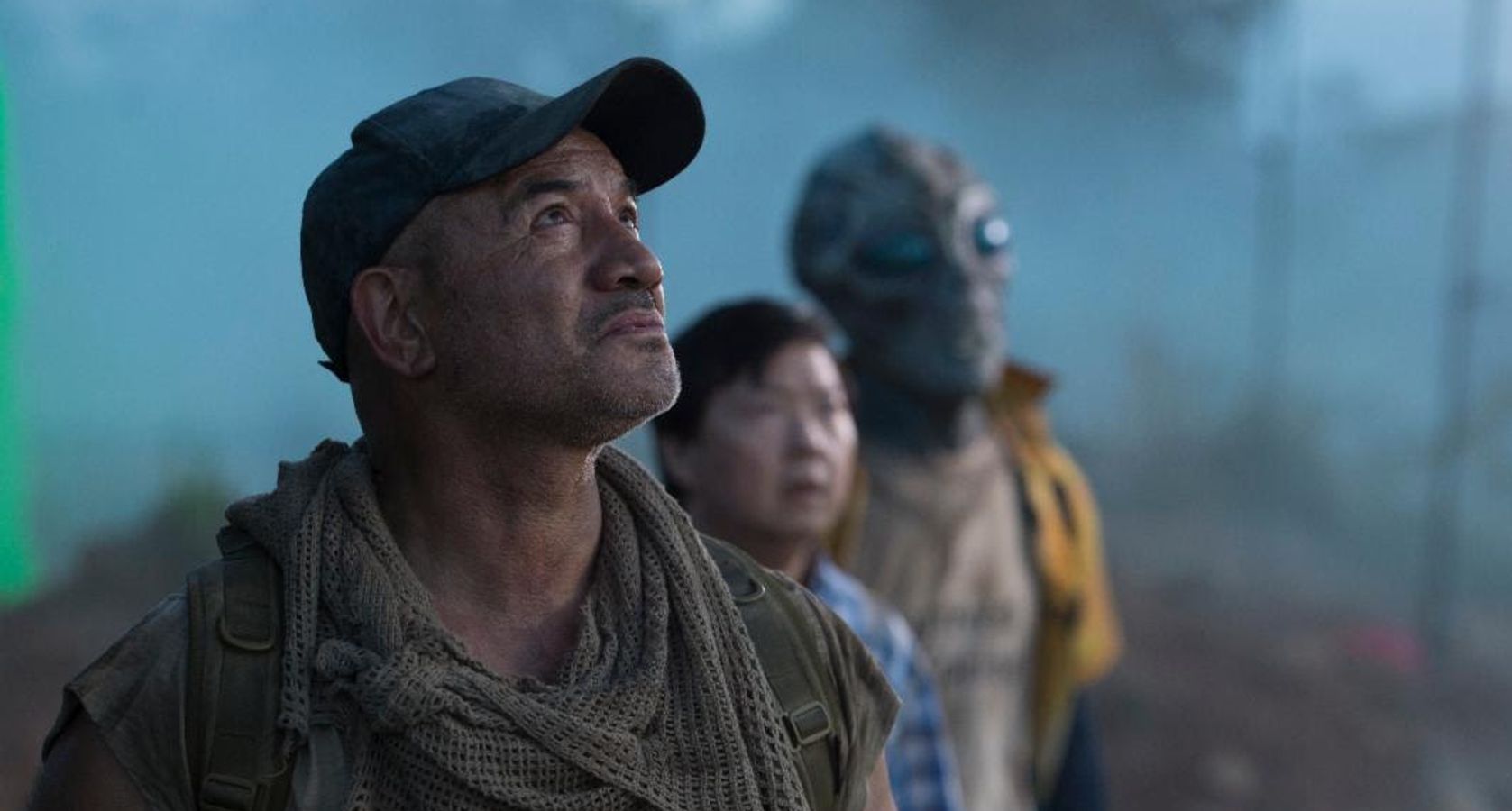 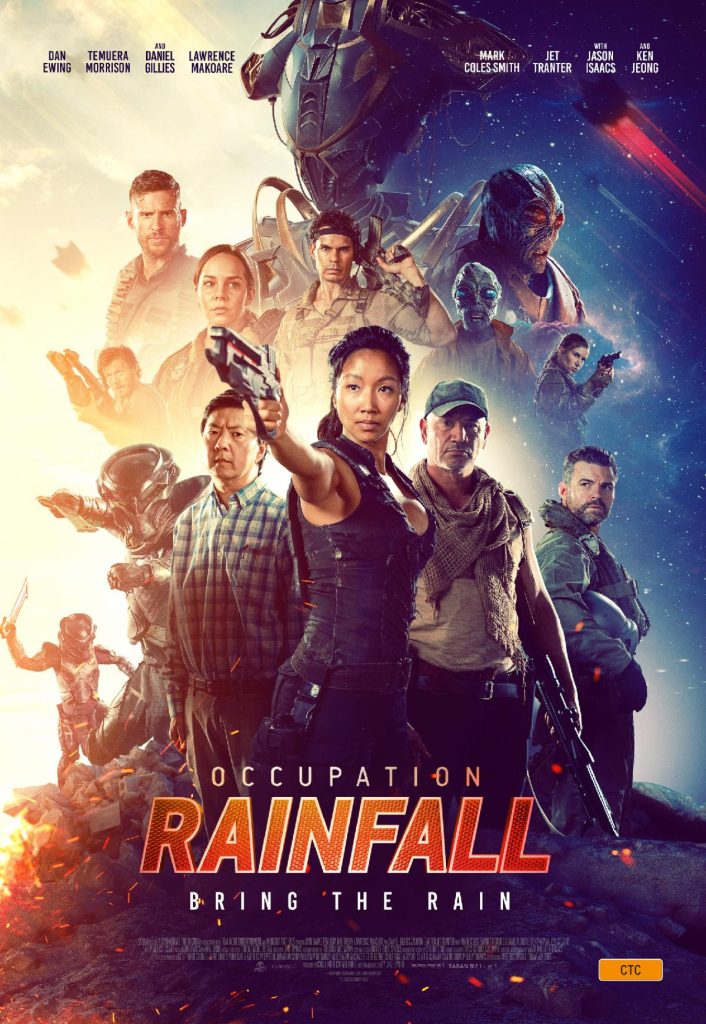 A star-studded cast fights to save earth in the post-apocalyptic action-thriller Occupation: Rainfall – out now.

Occupation: Rainfall picks up two years into the intergalactic invasion of the earth with survivors in Sydney, Australia fighting back in a desperate ground war. As casualties mount by the day, the resistance and their unexpected allies uncover a plot that could see the war come to a decisive end. With the Alien invaders hell-bent on making earth their new home, the race is on to save mankind.

Directed by Luke Sparke, the film features effects by the same Australian teams and artists that were a part of Thor: Ragnarok, I am Mother, and Spider-Man: Homecoming. And is one of the biggest productions to ever be filmed in Australia.