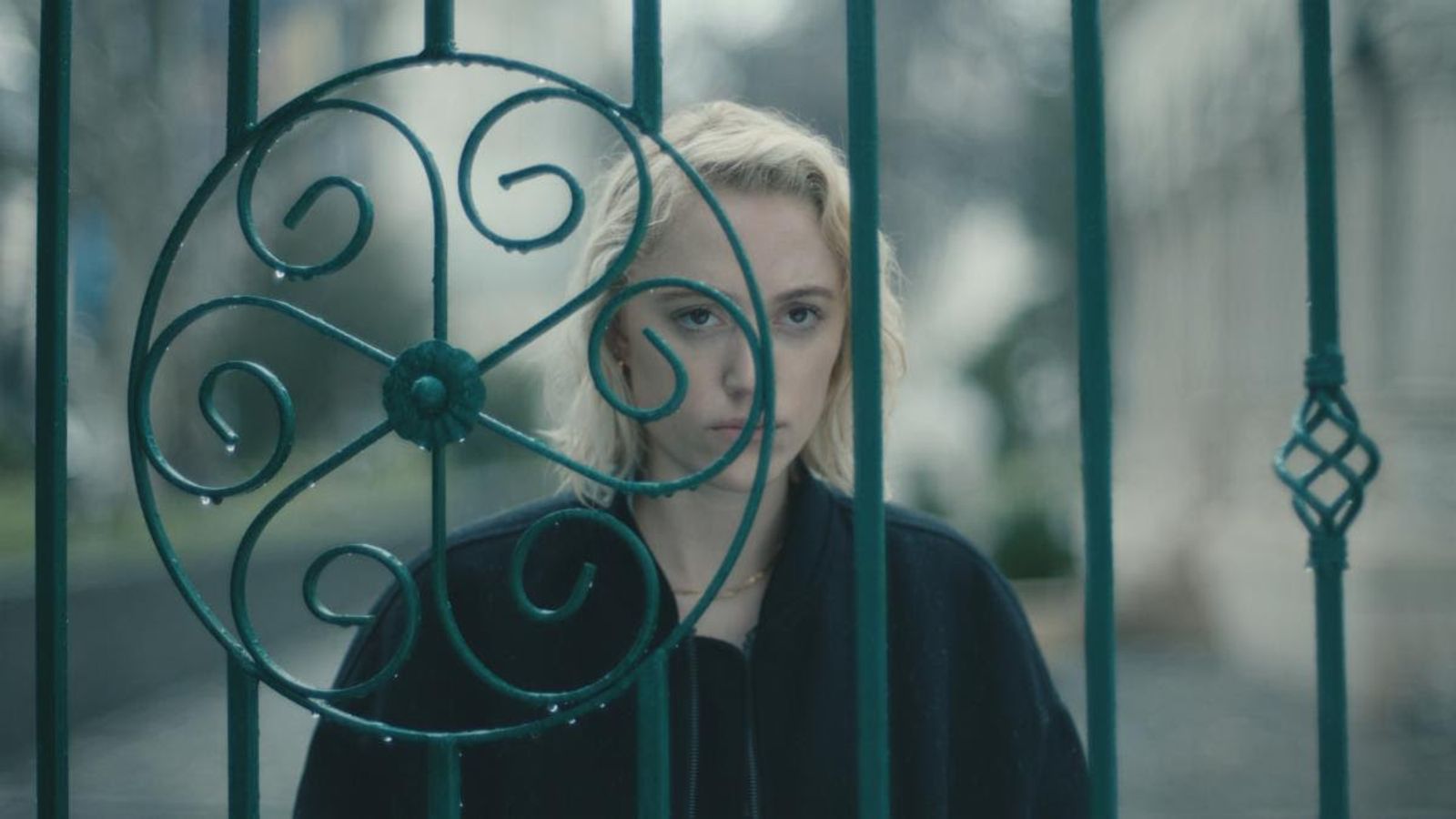 IFC Midnight, that’s a name horror fans know they can trust to deliver quality films. Today, they have shared the first trailer for one of their upcoming releases, the horror-thriller Watcher that will carry on that tradition.

In Watcher, Julia (Maika Monroe) joins her husband (Karl Glusman) when he relocates to his family’s native Romania for a new job. Having recently abandoned her acting career, she finds herself frequently alone and unoccupied. One night, people-watching from her picture window, she spots a vague figure in an adjacent building, who seems to be looking back at her. Soon after, while alone at a local movie theater, Julia’s sense of being watched intensifies, and she becomes certain she’s being followed — could it be the same unknown neighbor? Meanwhile, a serial killer known as The Spider stalks the city.

Watcher, which made its world premiere at this year’s Sundance Film Festival, is directed by Chloe Okuno, who co-wrote the film with Zack Ford. The film opens in theaters on June 3, 2022, from IFC Midnight, followed by its release on Shudder.

← Prev: This March Dark Secrets Put A Group Of Friends In Danger In 'Deep Hatred' Next: From The Makers Of 'Ashen' Comes 'Flintlock: The Siege Of Dawn' →