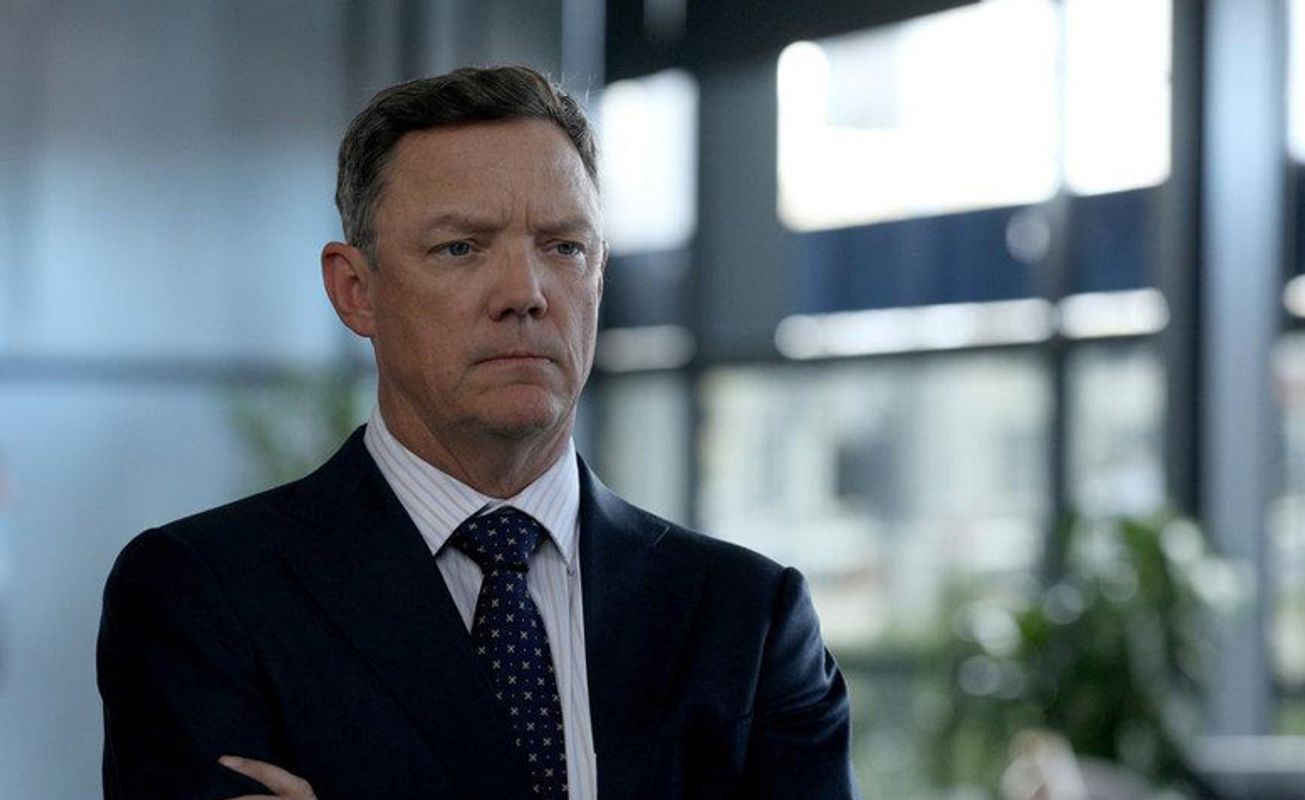 Actor Matthew Lillard, best known for his roles in the hit films Scream and Scooby-Doo and writer-director Bill Whirity have launched Midnite Movie Club, an NFT-based project that allows holders to participate in the first-ever ‘Decentralized Movie Studio’.

Feeling audiences want to have more control over the movies that are made and what they want to see, Lillard and Whirly are handballing the power back to the audience by letting them decide what films the company produces.

Midnite Movie Club’s main focus is specifically on the genres of horror, sci-fi, action-adventure, and fantasy. The first project from the newly established company is a high-concept vampire movie titled Let them Die, which will go into production in the summer of 2022.

Midnite Movie Club is set up as a DAO or Decentralized Autonomous Organization, which is a fancy way of saying a community that makes decisions together. Thanks to blockchain technology, the voting will be fair and transparent.

How it works is rather simple. Each NFT allows its current owner one vote (the more NFTs you own the more votes you can cast). The blockchain records each vote, ensuring only holders can vote and only cast their allotted votes. Once a vote is a cast, it is recorded and immutable. Using this system, you will be able to both votes on which films get greenlit as well as on creative decisions the filmmakers offer up to the community throughout production. They already have one film ready to begin immediately. A few examples of things you will vote on are: deciding which actors we will make offers to first, picking costumes, props, or creature designs, choosing our movie poster design, and more!

In addition to choosing what movies the company will produce, the community will also be given exclusive access to special features like viewing audition tapes, set photos and videos, concept art and storyboard, and participating in Live AMAs and live tours from the sets.

“NFTs, blockchain, and Web3 are the future of the internet”, say the founders. “In the coming years, this technology will revolutionize many aspects of our daily lives and the film industry is no exception. Most people think of NFTs as just artwork, but it is the underlying technology behind them that makes the Midnite Movie Club possible. The MMC is a private community, like a country club or a gym, and your NFT acts as your membership card. It is your key to the kingdom, so to speak, and it is how you cast your vote and help the filmmakers develop their films.

We believe NFTs are a fun way to give members access to our community perks through a collectible item. There is a major crossover for collectors and movie lovers so offering NFTs as part of our project is a natural choice.”

Lillard’s films have generated nearly a billion dollars worldwide with movies like Scream, Scooby-Doo, 13 Ghosts, and the Academy Award-winning film The Descendents among his most popular credits. He recently worked on David Lynch’s “Twin Peaks”, the worldwide hit “Good Girls” (pictured), and can be seen on Showtime’s” Billions” this year. His directorial debut, “Fat Kids Rules the World”, won the Audience Award at SXSW.

Bill Whirity is a writer-director from Chicago. He attended film school at Columbia College before moving to Los Angeles where he snuck into classes at AFI. His short film Prey was selected as a Fresh Blood pick for BloodList XI, Hollywood’s yearly list of up and comers in the genre space. This was the first time a film/director was featured on the list usually reserved for scripts/writers.

Production for the first film, Let them Die, by the Midnite Movie Club, is set to start filming this summer.