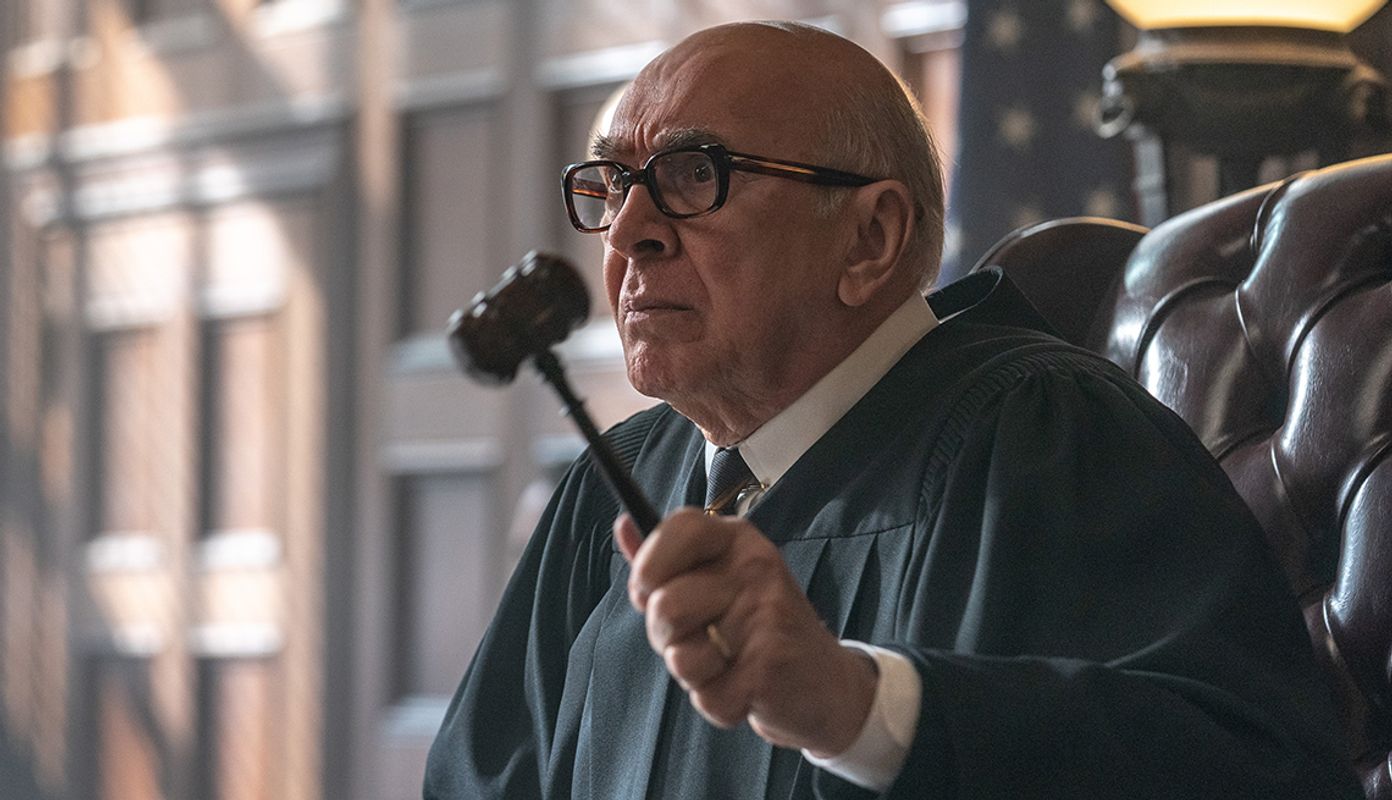 In the wake of the allegations of “unacceptable misconduct on set”, Deadline reports that Frank Langella (Trial of Chicago 7, pictured above) has been fired from Mike Flanagan and Netflix‘s upcoming series “The Fall of the House of Usher.” But there’s no need to worry, his role as Roderick Usher has already been recast with Bruce Greenwood (Doctor Sleep, “The Resident”) stepping in. 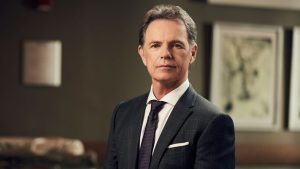 The allegations against the 84-year-old Oscar nominee reportedly include “making inappropriate comments to a female co-star.” Deadline states, “Langella was the subject of an investigation, which has been completed and it determined that Langella had been involved in unacceptable conduct on set.”

Mike Flanagan has several hit series on Netflix, including “The Haunting of Hill House” and “Midnight Mass,” just to name a few. Now, he’s back with his fifth Netflix project, “The Fall of the House of Usher,” based on several tales by Edgar Allen Poe. The limited series, from Intrepid Pictures, will feature eight episodes. Four episodes will be directed by Flanagan with the other four being directed by Michael Fimognari.

← Prev: The Puppet Master Franchise & More Streaming On Arrow This May Next: 'Land Shark' Swims Its Way Onto DVD This May →