A Battle Is Coming: Sneak Peek At The Second Half Of “Stranger Things” Season 4 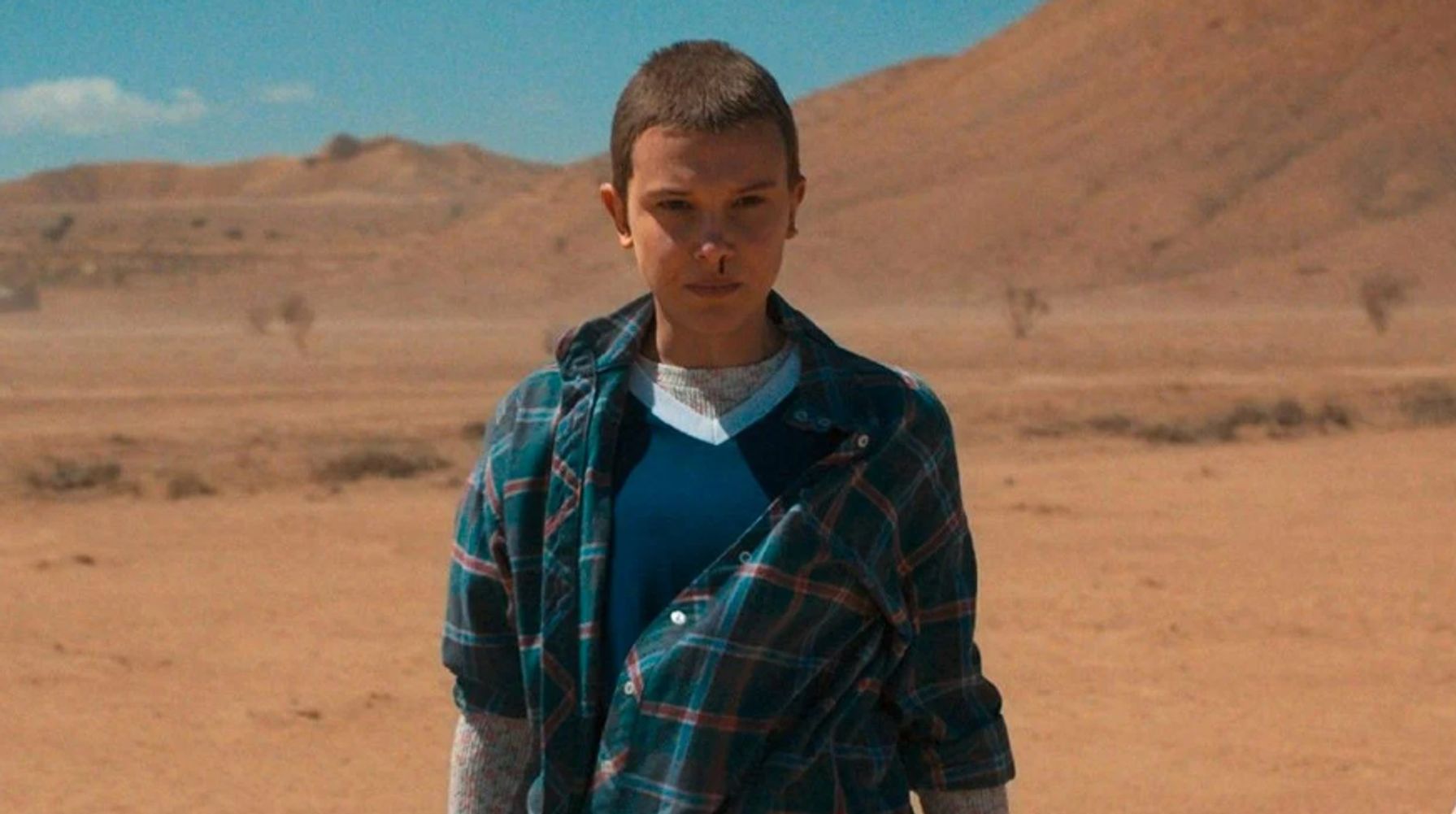 Odds are you’ve already binged Volume one of season four of Netflix’s “Stranger Things” and unlocked the teaser for volume two by finishing the first half of the season. If you missed it, don’t worry, Netflix has now shared it at Geek Week, and you can watch it below. With the kids in peril and a new villain, Vecna, rising, the Sneak Peek reveals that a battle is coming.

Soon the series will return with the final two episodes of the season, I know two aren’t enough, but the next episodes will be long, with the finale having over a two-hour run time!

Season four, which has many connections to Nightmare on Elm Street, picks up six months after the Battle of Starcourt, which brought death and destruction to Hawkins. Struggling with the aftermath, the friends are separated for the first time and are struggling to navigate life in high school. The adults aren’t doing much better.

← Prev: 7 Best Thrillers You Can Watch on Netflix Next: A Band Is Hunted In The Trailer For 'What The Waters Left Behind 2: Scars' →