We’re Getting Two “Tree House Of Horrors” This Year! 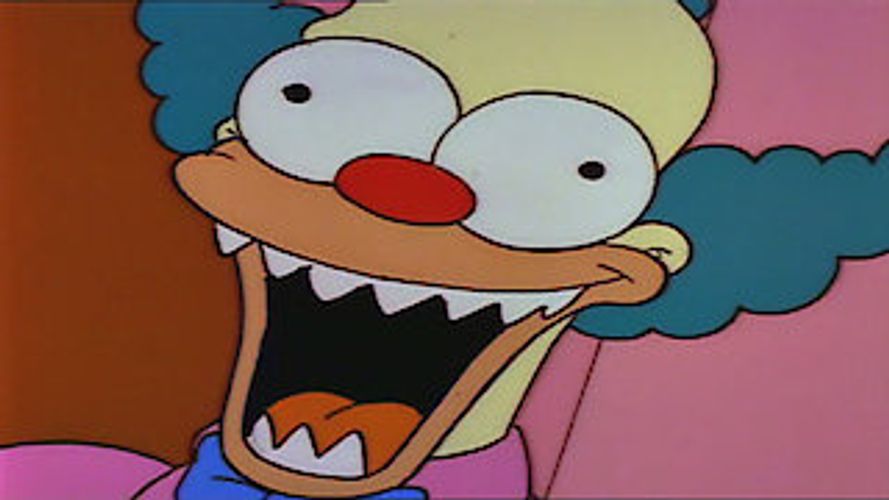 For the first time, this Halloween will get not one, but two “Simpsons” Treehouse of Horror specials! According to Variety, this year we will get one standard anthology-style special, like usual, but the second is going to be extra scary, “The Simpsons” is taking us to Derry, Maine for a completely Stephen King’s IT-themed episode!

“We’ve never done a single fantastical, bloody, scary, dark story, told over the scope of the 20 minutes and 40 seconds that is an episode. I think the fans are going to be really excited. Certainly, the tattoos already exist of Krusty as Pennywise. So we’re just writing about the tattoos now. You want as many tattoo-worthy moments in your episodes as you can.” Said executive producer Matt Selman told Variety.

“As for the regular, three-story “Treehouse of Horror,” one of this year’s segments will be a riff on the popular anime series “Death Note.” An entirely different studio is handling the animation, as “The Simpsons” goes full anime, which Selman called “incredibly authentic ‘Simpsons’ anime. So I really think people were gonna freak out over that. We’re not trying to take on every single anime, it’s an unbelievably rich and diverse genre within itself. We’re not trying to do 20 shows and scoop it all into six minutes. It’s just one beloved thing, this show ‘Death Note.’”

King’s IT follows a group of friends as they face an ancient evil, Penny Wise who appears as a clown. Originally published in 1986, the latest adaptation was released in two parts in 2017 and 2019.

← Prev: 'The Lord Of The Rings: Gollum' Release Delayed Next: Shudder Shares Nine Minute Clip From Series "Queer for Fear: The History of Queer Horror" →