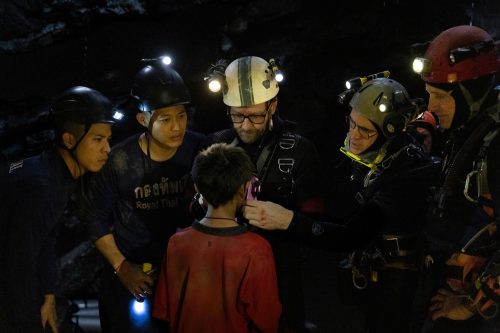 From the brilliant Academy Award-winning director, Ron Howard comes Thirteen Lives which recounts the incredible true story of the rescue of a Thai soccer team trapped in a cave during a rainstorm in 2018, leaving people around the world glued to their TVs as the rescue unfolded. To celebrate its release, we’ve got a new clip in which rescues first locate the missing children.

Faced with insurmountable odds, a team of the world’s most skilled and experienced divers – uniquely able to navigate the maze of flooded, narrow cave tunnels – join with Thai forces and more than 10,000 volunteers to attempt a harrowing rescue of the twelve boys and their coach. With impossibly high stakes and the entire world watching, the group embarks on their most challenging dive yet, showcasing the limitlessness of the human spirit in the process.

Witness the pulse-pounding rescue unfold in Thirteen Lives out now on Prime Video. 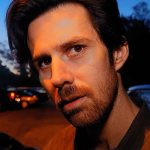 ← Prev: IDW Teams Up With Anima For Series Based On Comic 'Brutal Nature' Next: 'Maneater' Is Swimming Your Way This August (Trailer) →