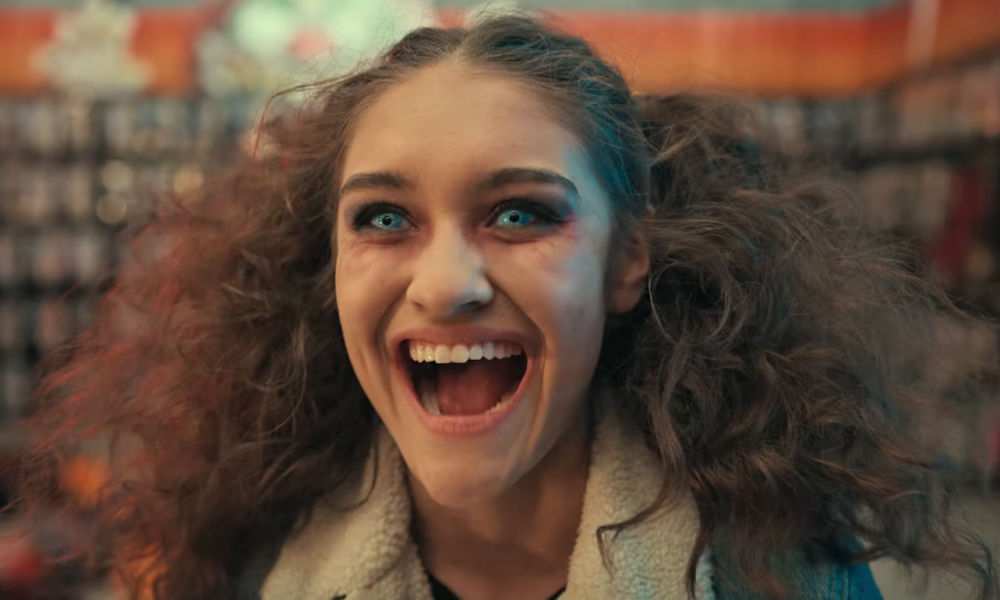 Can you feel it? Halloween is drawing closer, and so is the premiere of Spirit Halloween, inspired by the most iconic Halloween retail store in the US. Today, it possesses its second trailer filled with monsters made famous by the store.

In the movie, “When a new Spirit Halloween store appears in a deserted strip mall, three middle-school friends who think they’ve outgrown trick-or-treating make a dare to spend the night locked inside the store Halloween night. But they soon find out that the store is haunted by an angry evil spirit who has possessed the creepy animatronic characters. The kids embark on a thrilling and spooky adventure in order to survive the night and avoid becoming possessed themselves.”

Spirit Halloween opens in select theaters on September 30, as well as special event screenings taking place that same weekend at the Nashville Film Festival and Popcorn Freight Wicked Weekend in Ft. Lauderdale, FL. The film will be released on all VOD platforms on October 11 followed by DVD and soundtrack releases later that month.

Be sure to check out a Spirit Halloween store near you or online. 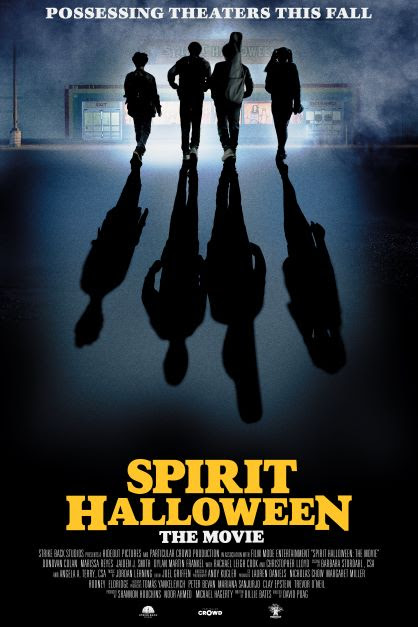