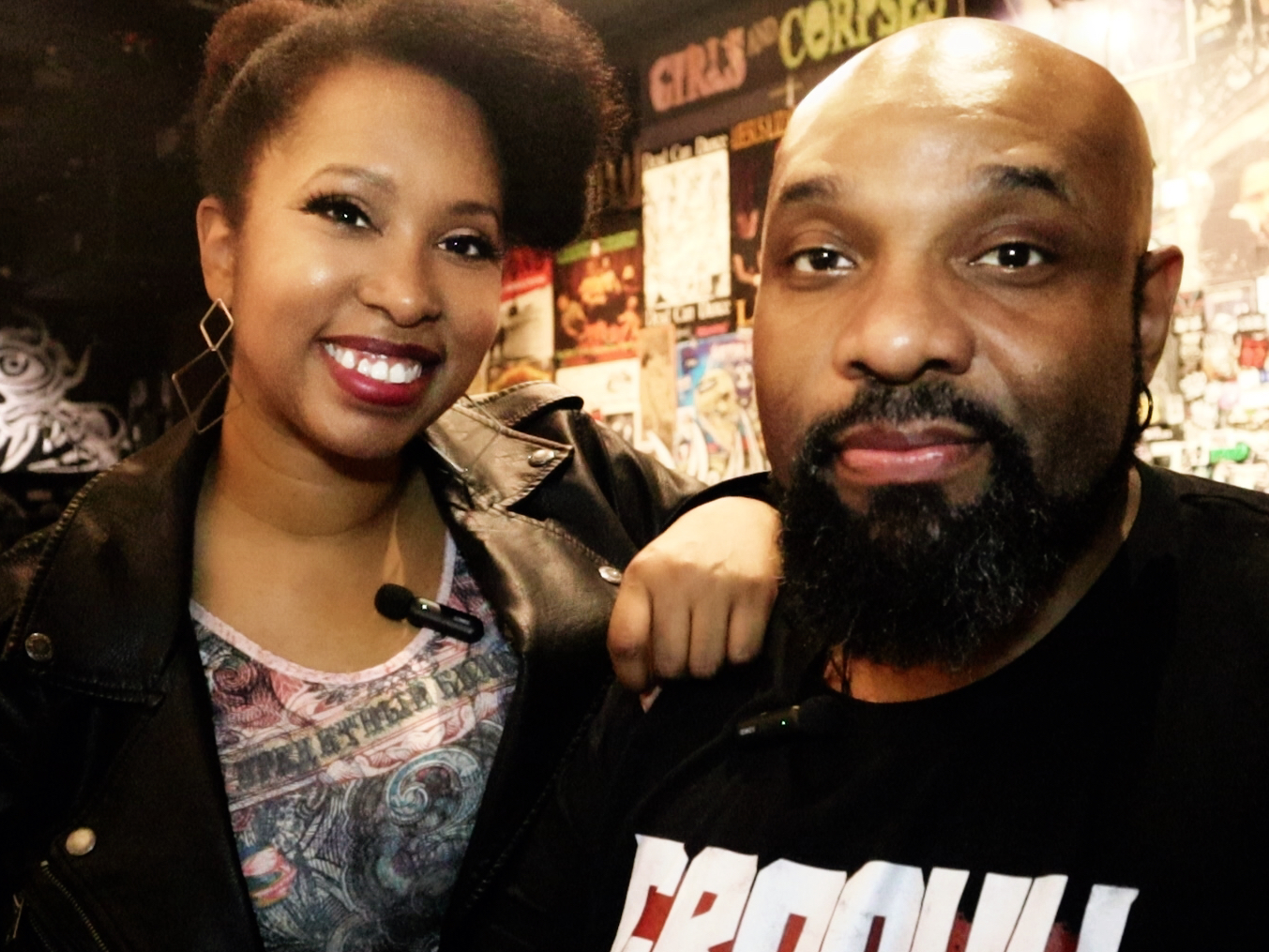 Each week, they dissect their favorite horror and paranormal classics, deep cuts, and current faves that have left a lasting impact on pop culture. Hot takes, cold takes, and insider take will flow.

Listen to Travel Channel’s Pop Paranormal which went live today, Tuesday, September 13 on Apple Podcasts, Spotify, or wherever you get your podcasts.

In each of the 10 episodes, premiering every Tuesday, Horne and Collins will unpack pop culture’s most classic horror moments and invite listeners to join along as they dissect behind-scenes of the TV shows and movies that keep you up at night and are truly the stuff of nightmares. The couple ponders what makes these stories resonate and become cult classics. Along the way, they are joined by some of Hollywood’s most iconic writers and directors that have breathed life into these creatures, myths, and legends.

← Prev: Mike Flanagan's Netflix Series "The Midnight Club" Premieres This October Next: Popular Anime That You Might Want To Check Out →