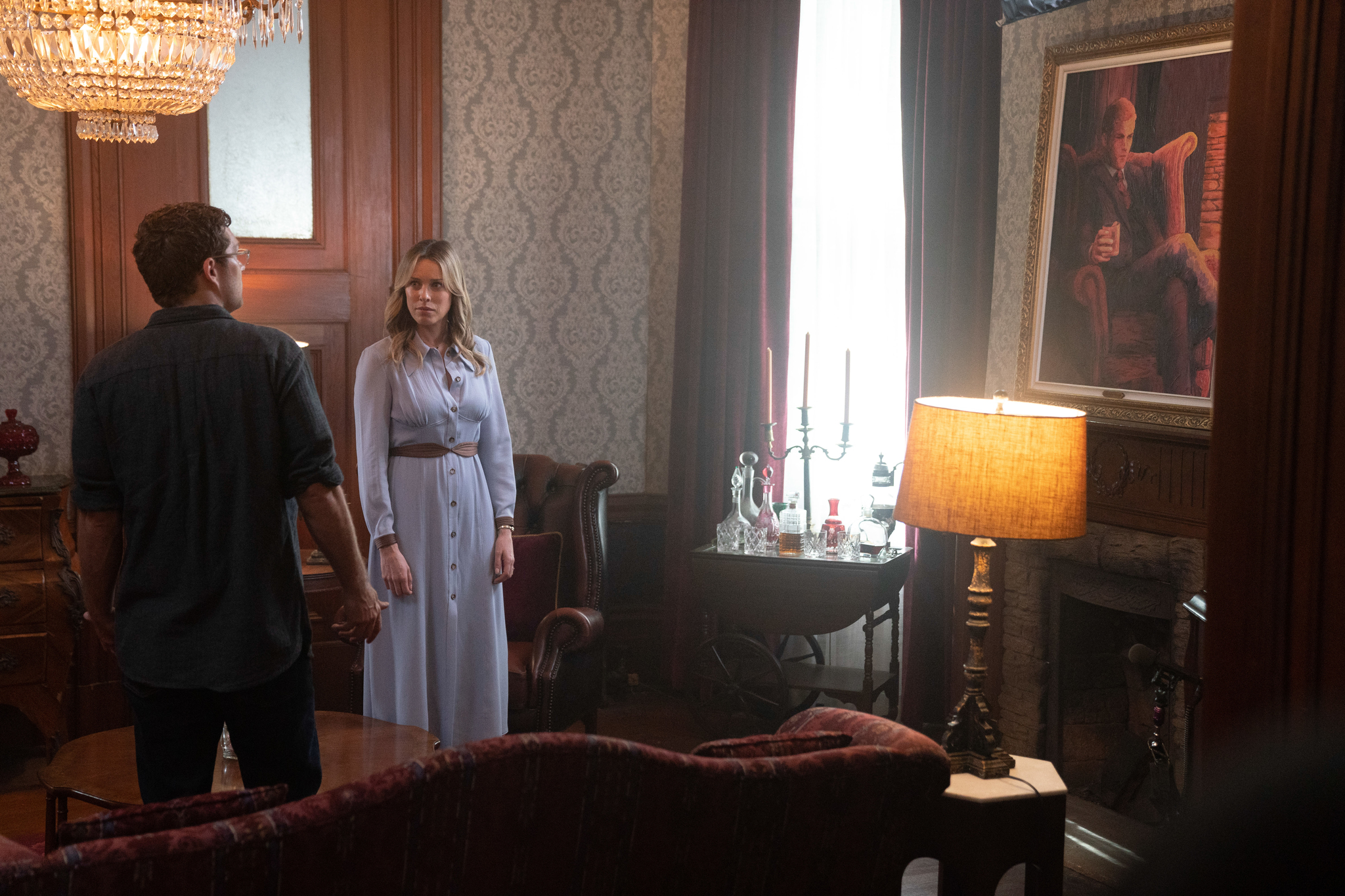 I’m not the type of viewer who tries to guess what’s going to happen next when watching a film for the first time, but there’s really no way not to have a strong suspicion of how things will play out while watching The Visitor. The film looks great and Justin P. Lange does a fine job of building a brooding atmosphere, but one doppelgӓnger and stranger-in-a-strange-land cliche after another makes for a lackluster seen-it-all-before effort.

Robert (Finn Jones) leaves his native London to move with his wife Maia (Jessica McNamee) to her ancestral manor in the United States. Astute viewers will know right off the bat that the locals are being rather creepy in their kindness toward welcoming him, and it doesn’t help matters that Maia is giving him suspicious glances while this happens, and is reassuring him a bit too much that nothing is wrong when he discovers a painting of a man who looks like him in their new home. Robert becomes obsessed with the idea that the man in the portrait is really him and starts down a rabbit hole that leads him into danger.

Jones, McNamee, and the supporting players all give solid performances, but they, along with Lange, are hampered by an uninspired, trope-ridden screenplay by Simon Boyes and Adam Mason. The technical aspects are all fine, though. I recommend The Visitor for ancestral-curse and fish-out-of-water horror film completists.

The Visitor, from Paramount Home Entertainment, Blumhouse Television, and Epix, will be released ondigital and on demand on October 7th and on EPIX on December 2022. 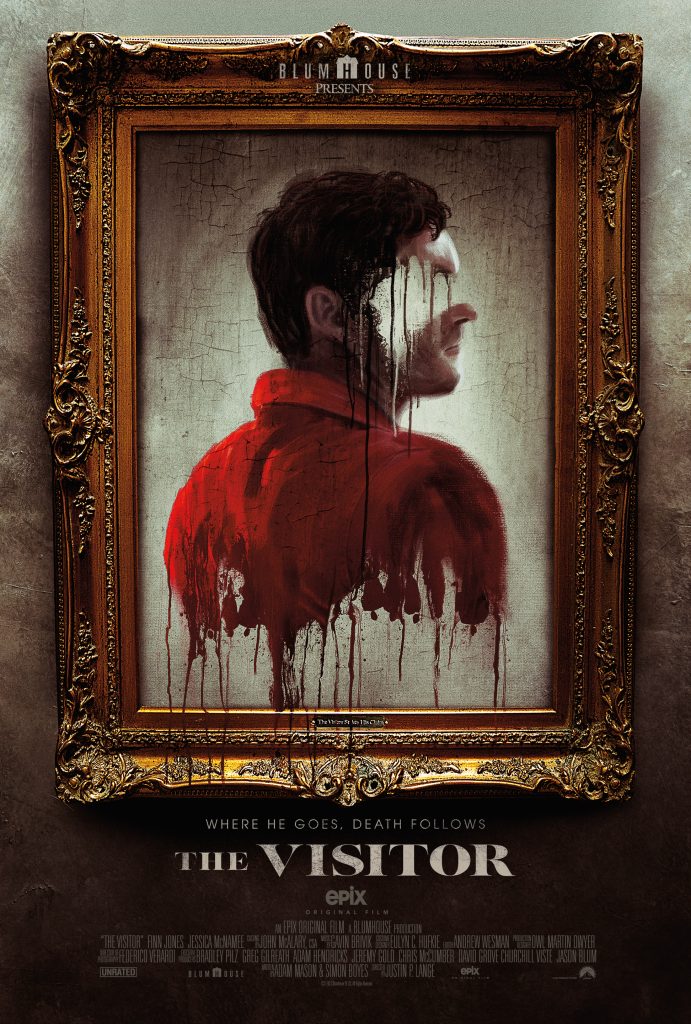 ← Prev: How Did the Film 'Lanier' Attract Casino Lovers? Next: Supernatural Horror 'Don't Look At The Demon' Opens In Theaters This Friday →