Movie Reviews: “Your Love Is Mine,” Gut Instinct,” and “The Evil Is Inside” (A Night of Horror International Film Festival) 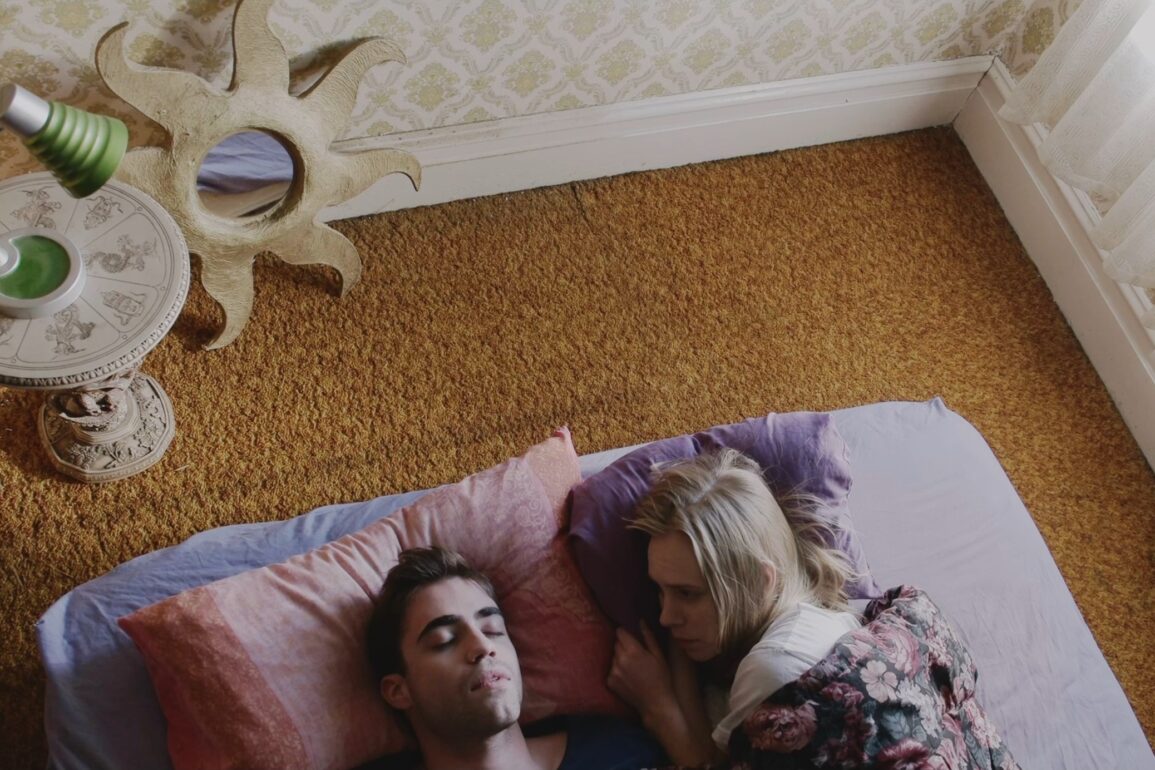 Your Love Is Mine

Aficionados of “But is it horror?” films should find plenty to like about the Australian feature Your Love Is Mine, cowritten and codirected by Luke J.S. and Luke Wijayasinha-Gray. Emotionally distant bartender Violet (Senie Priti) and her mechanic boyfriend Sam (Lester Ellis Jr.) are in a troubled relationship, though both dream of escaping the doldrums of their small-town lives and moving to the big city. Violet is the more pragmatic, and pessimistic, of the couple, while Sam is more of the dreamer. When tragedy strikes one of them — no spoilers here — the other person comes up with a decidedly unusual and even bizarre plan, sending the film from romantic drama into more chilling territory. Your Love Is Mine certainly serves up some fear-fare overtones, but treads more in dark drama and even fantasy territory. Priti and Ellis Jr. are splendid in their lead roles, and the film’s supporting players provide added depth with solid performances. J.S. and Wijayasinha-Gray have crafted a moving independent feature that intriguingly combines the bleak and the beautiful. 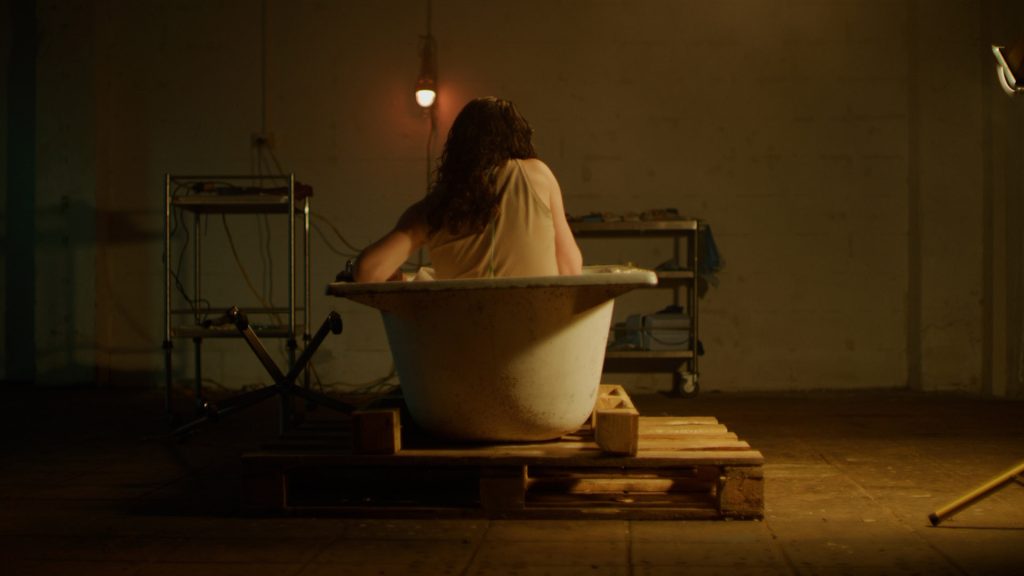 With the short Australian shocker Gut Instinct, writer/director Stuart Edgeworth riffs on the urban legend about a person waking up in a bathtub filled with ice to find that one of their internal organs has been removed for trafficking. He adds some original details to this premise and delivers a great-looking film with impressive set design and a fine performance from Charlotte Friels as a young woman desperate to escape the terrifying situation in which she finds herself.

The Evil Is Inside

Writer/director Martin Sharpe’s excellent Australian horror short finds Katie (Ngaire Dawn Fair) paying a call on her friend Jonas (Lee Jones) regarding divorce papers concerning her friend, who is Jonas’ wife. It’s clear from the moment she steps into his new house that something is wrong, and Jonas tells her about seeing demons in the abode. As he continues to give Katie more details about his spiritual beliefs and what he insists are supernatural occurrences, the atmosphere grows ever more disturbing. Fair and Jones give top-notch performances, and Sharpe invests his short with an air of dread and tension that never lets up.

Your Love Is Mine, Gut Instinct, and The Evil Is Inside screen as part of A Night of Horror International Film Festival, which takes place at Dendy Cinemas Newtown, Sydney, Australia, from October 17th until October 23rd, 2022. For more information, visit https://www.anightofhorror.com.

← Prev: The New 'Soft And Quiet' Trailer Speaks Volumes About The Horrors You Will Witness Next: Set Sail This November With Horror-Thriller 'Presence' (New Trailer) →