Set sail this November with the unnerving horror-thriller Presence whose new trailer reveals a woman plagued by mysterious, horrific visions.

In the film, directed by Christian Schultz and co-written by Peter Ambrosio, “After leaving New York after a mental breakdown, Jennifer (The Kominsky Method’s Jenna Lyng Adams) is contacted by her best friend about good news concerning their joint business venture. Within the hour, Jennifer is boarding a private plane and walking down the dock to a billionaire’s private yacht.

All seems well, except that Jennifer is plagued by violent, unsettling visions. Is her unchecked anxiety attempting to self-sabotage her once again… or has a sinister presence latched onto her?” 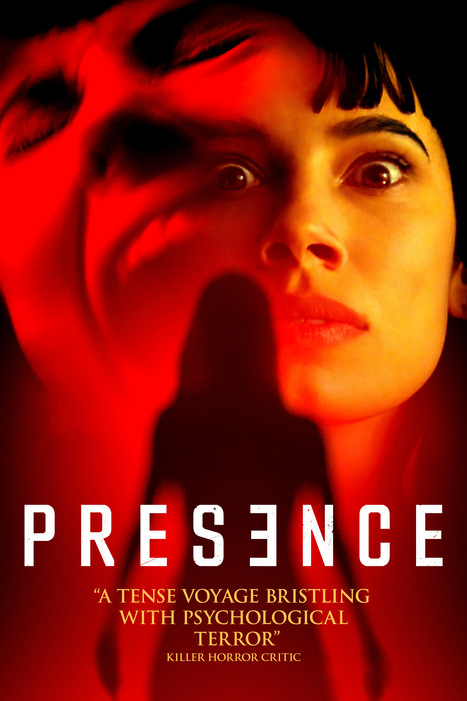 ← Prev: Movie Reviews: "Your Love Is Mine," Gut Instinct," and "The Evil Is Inside" (A Night of Horror International Film Festival) Next: 'V/H/S/99' Has Now Slashed Its Way Onto Shudder! →