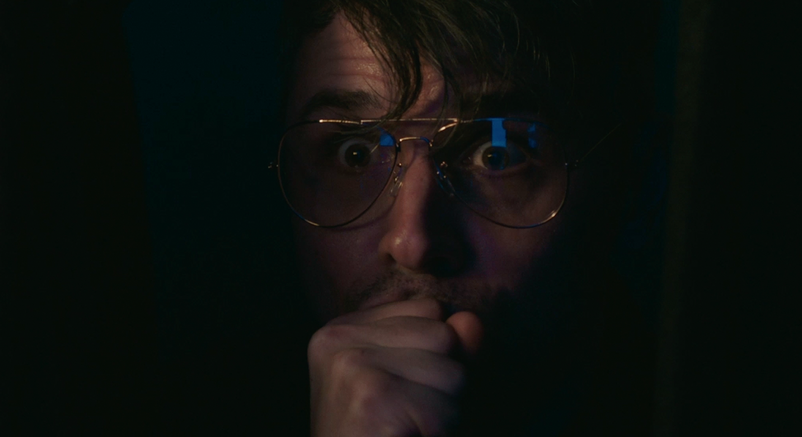 Downright Creepy, in partnership with our Panic Fest filmmakers, is bringing you some of our favorite short films from the last few years in Midnight Snack, a collection of weird and creepy videos featuring up-and-coming genre filmmakers, from horror to sci-fi and the strange and unusual. Tim KC Canton (Co-Founder of Panic Fest / Downright Creepy Editor-In-Chief) has programmed over 20 shorts for the first wave of films as part of the collection.

“Over the last 10 years I have been able to curate some of the best shorts on the festival circuit for Panic Fest. I couldn’t be happier to finally be able to share a few of them with other genre fans and shine a light on these filmmakers. From killer mimes, corporate takeovers and a prison break this is our Halloween treat to you. Grab your candy and have a Midnight Snack with us!” said Canton.

Over the next few weeks, Downright Creepy will be releasing a new short film every two weeks – kicking off on Halloween weekend with a 3-pack of films. Be sure to subscribe to their YouTube Channel so you never miss a new release!

← Prev: The Soska Sisters Are Back With 'On The Edge' (Trailer) Next: Jigsaw Returns: Tobin Bell Is Back For 'Saw 10'! →