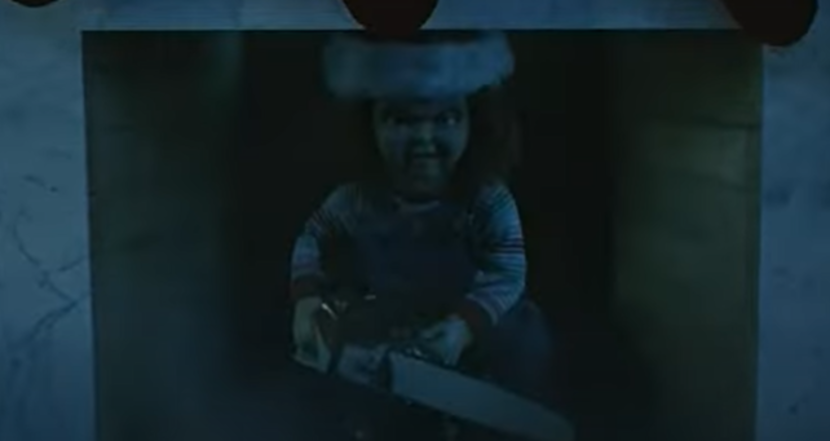 This week, the season two finale of “Chucky” slashes its way onto SYFY and USA. In the sneak peek for the Christmas-themed finale, titled “Chucky Actually,” you may expect Santa to be coming down the chimney, instead it’s Chucky and he’s got a chainsaw.

In the episode, “Back in Hackensack for the holidays, the 3 Amigos – Jake, Devon, and Lexy – receive a special gift. Meanwhile, Tiffany plots her escape.”

← Prev: Teaching and Learning Ideas: What Can Horror Teach Us? Next: "Reginald The Vampire" Stars Talk Body Positivity, Acting & More In Our Interview →