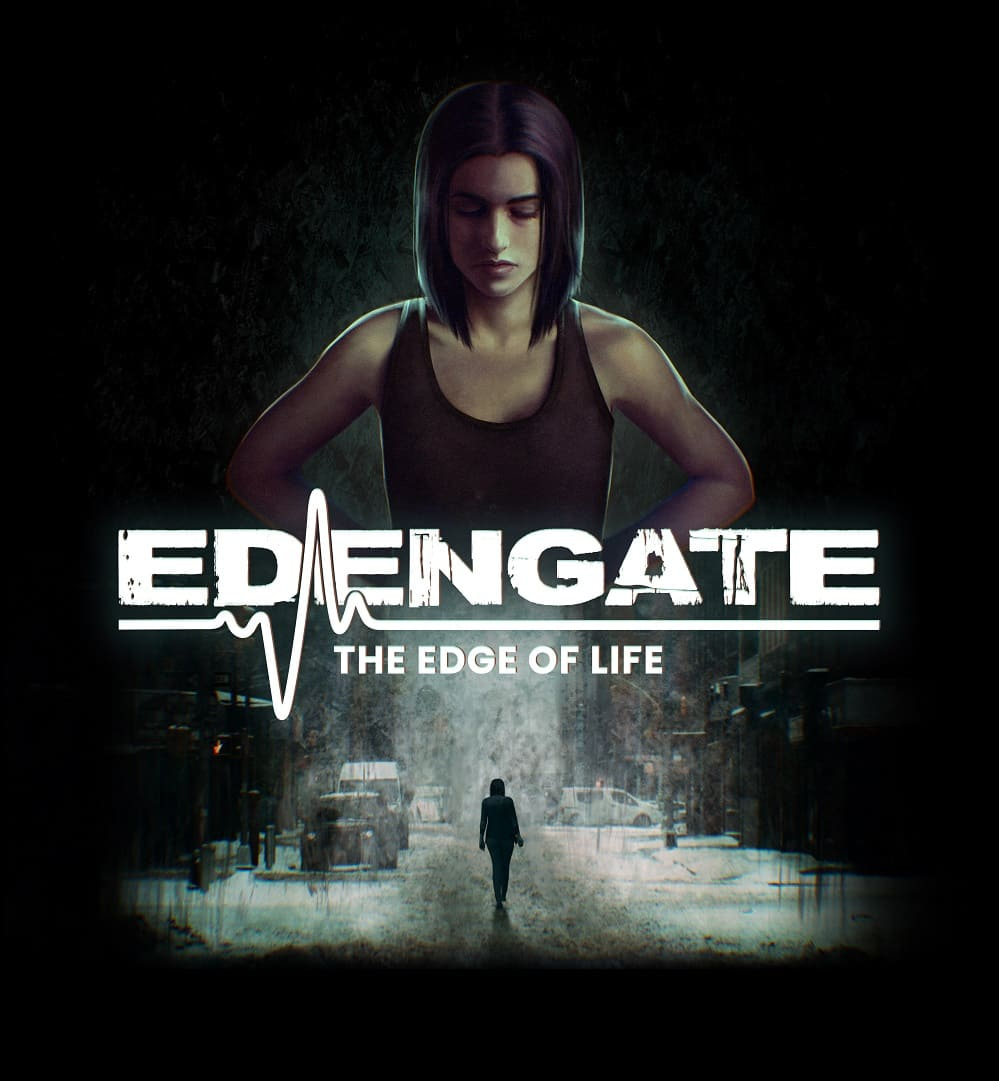 During the pandemic, there were a lot of changes going on that some people adjusted well to while others had no coping skills and made simple solutions painfully difficult to enforce. Game developers were also affected by the pandemic and like the aforementioned groups of people, felt fear, isolation, and uncertainty about the future. Indie game publisher and developer HOOK was inspired by this and made Edengate: The Edge of Life. I want to give thanks to HOOK for the reviewing opportunity!

In Edengate: The Edge of Life players take on the role of Mia, a biologist, who has awakened in the hospital with little to no memory of what or how she got there, even more, she’s all alone, and not just in the hospital but in the entire city of Edengate.

Now onto the game itself. When it comes to Edengate: The Edge of Life‘s controls, they’re literally just movement, zoom, and interaction, that’s it, pretty much impossible to get confused really. With the sound design, the game is decently voice-acted, the soundtrack by Laryssa Okada gives a chill vibe, and to be honest, I wanted more! 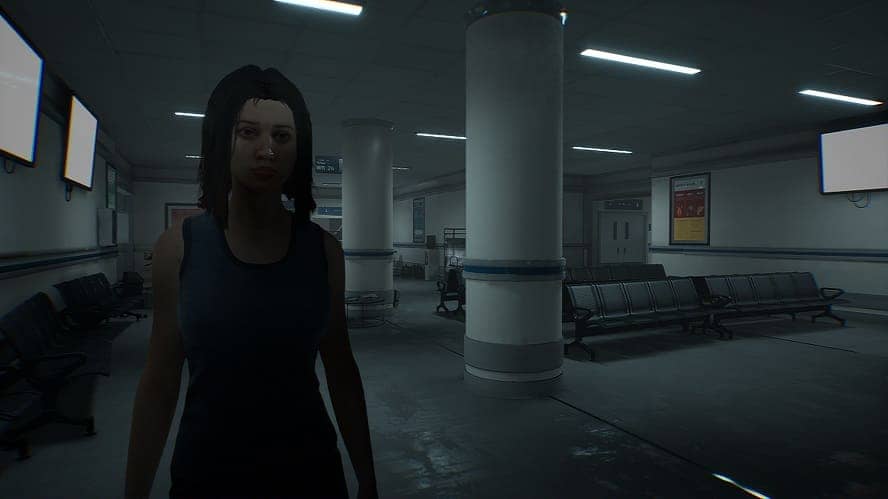 The gameplay is pretty straightforward as this is a narrative-driven game. There are times when you have to solve puzzles in the environment like moving objects around so you can navigate through areas, find clues for codes, and so on, pretty basic stuff but along the way, you find clues to Mia’s past leading up to the events of the game.

Overall, Edengate: The Edge of Life is quite an interesting experience. I’ll admit the game could have used a bit more energy at times with some variation in the storytelling for each “Level/Chapter” as they kind of repeat to me. For a $7 game, the graphics are surprisingly good as well as the use of voice acting and good-quality music. On a scale of 1-10 Edengate: The Edge of Life gets a 7.5

Edengate: The Edge of Life is out now for PC, Playstation, and Xbox.

← Prev: Find Out What's In The Woods In 'Children Of Silentown' Next: New Scare-Filled Trailer Arrives For 'Bed Rest' - From The Producers Of Scream →