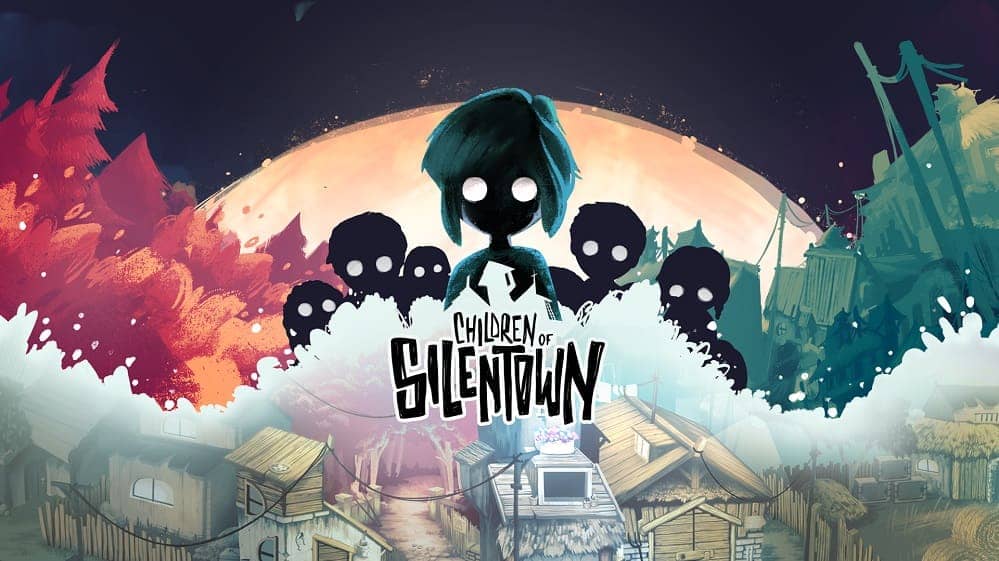 Developers Elf Games and Luna2 Studio have teamed up with publisher Daedalic Entertainment to bring players to the mysterious village of Silentown that’s surrounded by a mysterious and ominous forest inhabited by monsters.

Children of Silentown is a point-and-click game that follows Lucy, a girl growing up in the village. During the daylight hours, she’s either helping her mother or hanging out with her friends but when the sun goes down, Lucy is plagued by nightmares that are not helped by the monstrous growling that comes from the woods surrounding the village. Lucy has decided to never set foot into the woods, but fate will force her to enter the woods to unravel the mysteries of both her home and the forest that surrounds it. 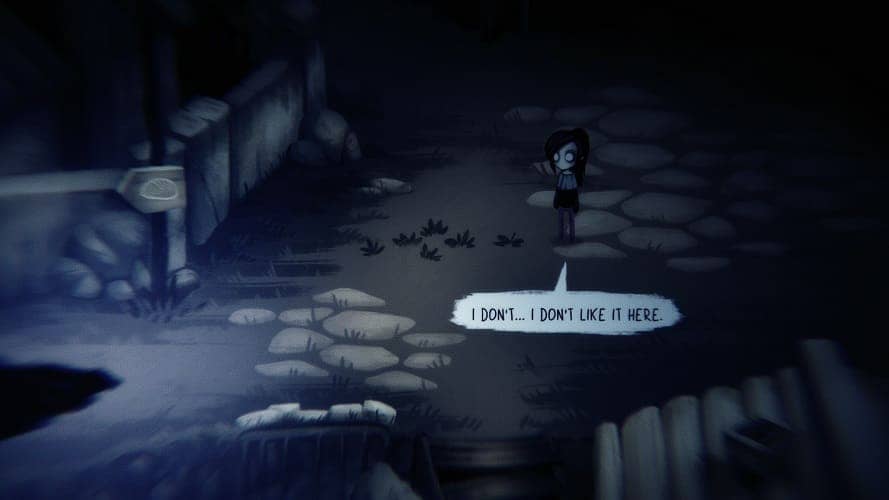 Children of Silentown will feature hand-drawn art in a unique creepy style, point-and-click mechanics, and atmospheric music. Players will have to find notes, collect and combine items, play minigames, and solve puzzles. Players will also have to learn songs that will help Lucy communicate, this will also help shape Lucy’s story which will have multiple endings.

Children of Silentown will be coming out on January 11th for PC, PlayStation 4 and 5, Xbox One and Series X/S, and Nintendo Switch.