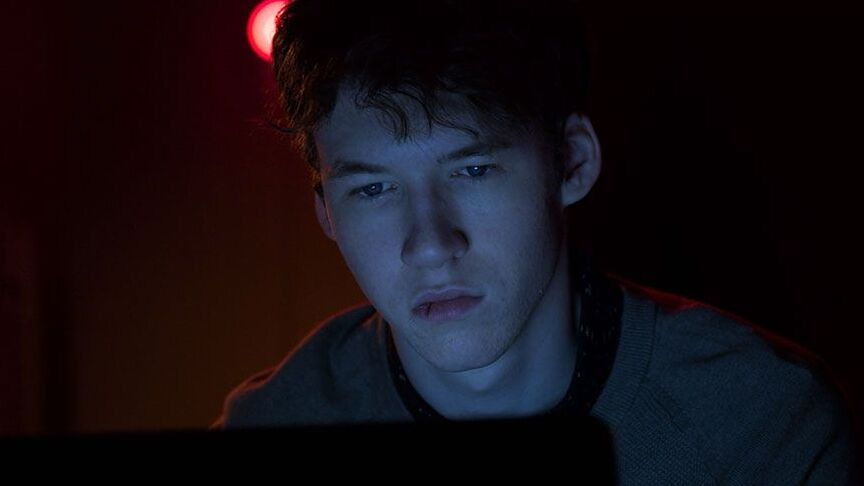 The horror genre just doesn’t get enough holiday-themed movies these days. So it makes us happy to report that a  new holiday-themed film, Founders Day, has just wrapped filming in Connecticut.

Directed by Erik Bloomquist, “Founders Day is a contemporary murder mystery set in the midst of a heated mayoral election on the eve of a quaint New England town’s tricentennial.” Deadline reports.

“With whodunnit slashers serving as our entry point into the genre, we are elated to bring our own mischief-laden, blood-soaked mystery to life,” said the Bloomquist brothers. “Founders Day is a slasher for the world we are living in right now, and we can’t wait for the speculation on who’s behind the mask to begin…”

Founders Day, from Mainframe Pictures, is expected to be released sometime in 2023. We’ll keep you posted.