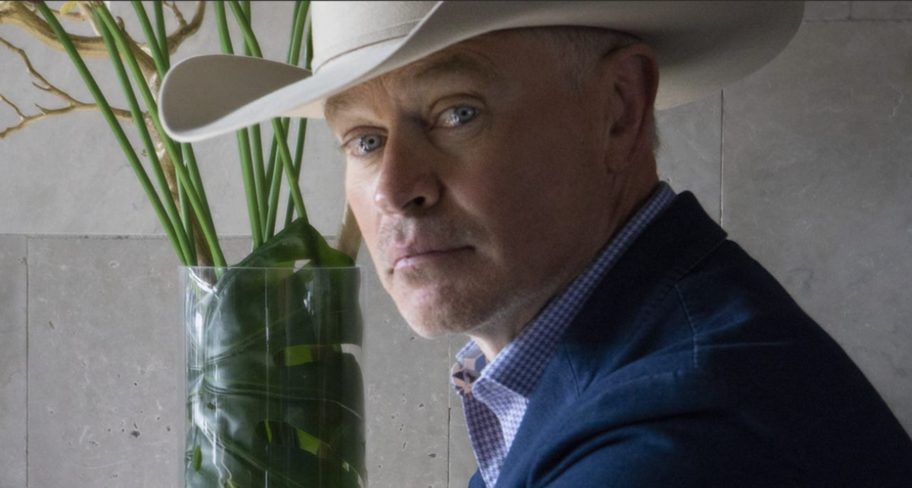 The dark crime-thriller Man in the Long Black Coat is on its way, featuring an all-star cast and centers on a teen accused of a vicious murder.

The film tells the story of a troubled teen accused of a shocking murder and the unlikely detective who seeks to prove his innocence and expose a far more sinister truth.

Litvak, who co-wrote the pic with his wife, Nina Davidovich Litvak, is best known for his acclaimed Passover comedy When Do We Eat? released in 2006. The film is considered a classic by the Jewish community, many of whom have compared it to It’s a Wonderful Life.

The filmmaker said this about the film currently in production, “Man in the Long Black Coat is a stylish, widescreen neo-noir-western thriller. I want to make the high desert of 2022 as iconic as John Ford’s Monument Valley. Strip malls, subdivisions, power lines, solar farms and highways, will take their place alongside sierra hills, arroyos, tumbleweeds, hawks and tortoises to etch this environment in the audience’s memory.”

← Prev: The Best Horror Books for Kids Who Love Scary Stories Next: 4K Restored 'Return Of Swamp Thing' Being Unleashed For 35th Anniversary →