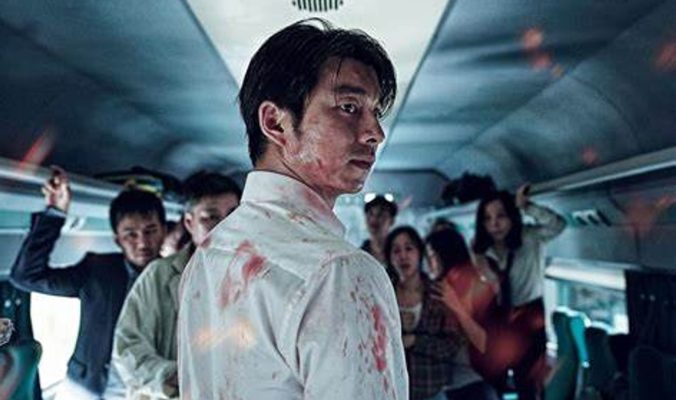 The new American “reimagining” of the worldwide horror sensation Train to Busan is on its way from V/H/S franchise director Timo Tjahjantose and Gary Dauberman (It, Annabell, The Nun).

As for the name? The setting of the movie is no longer Busan, but New York, which is obvious from the movie’s title, The Last Train To New York, and its first poster (below). As far as we can tell, the movie will still center on a father and child.

The cast has yet to be revealed, but besides Tjahantose and Dauberman, there are a lot of big names associated with the production. Producers include James Wan, Dauberman, Nicolas Atlan, Michael Clear, Terry Kalagain, Atomic Monster, New Line, and Warner Bros.

We’ll keep you posted as we learn more. In the meantime, here’s a look back at the trailer for Train to Busan. 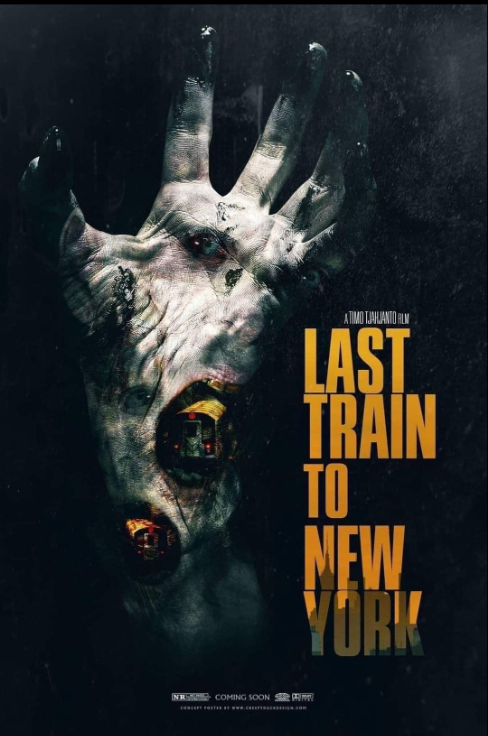 ← Prev: Friends Experience Pure Terror In 'Fear' - Coming To Theaters (Trailer) Next: Gripping Thriller 'The Devil To Pay' Comes To Netflix This January →