‘Legions’ Will Be Unleashed This January (Trailer) 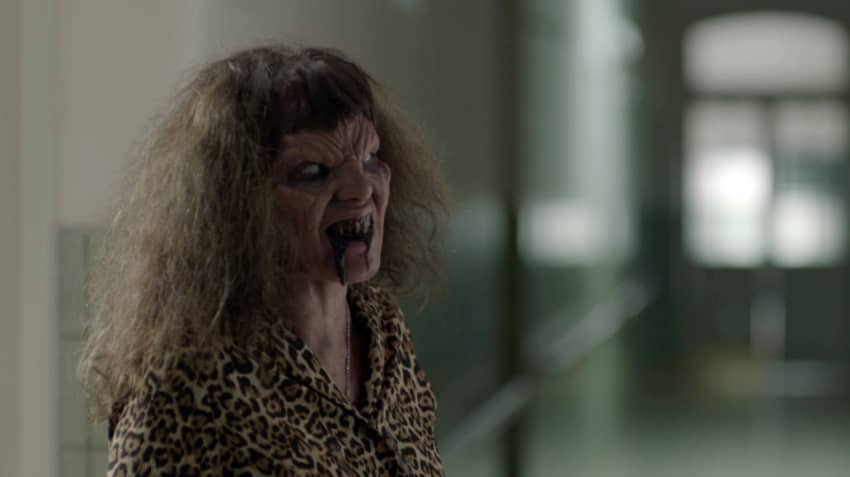 XYZ Films has just unveiled the trailer for Fabián Forte’s Legions, set to be unleashed this January, following an acclaimed festival run that included Sitges, Fantasia, and Fantaspoa. An unabashed love letter to Sam Raimi’s Evil Dead franchise, this gory, hilarious, and heartwarming horror gem is the perfect way to start your 2023!

Argentinian filmmaker Fabián Forte’s newest film combines the best of his previous cinematic endeavors: the comedic writing and direction of his 2016 hit Dead Man Tells His Own Tales is masterfully mixed with the horror of 2017’s Terrified – which Forte contributed to – and once you add a dash of slapstick gore and a whole lot of heart, and you have Legions of fun!

In Legions, “A powerful sorcerer, Antonio Poyju (Germán De Silva), is locked away in an asylum and wastes away in his imprisonment as evil, demonic forces take control of Argentina. If Antonio can escape the psychiatric hospital and find his daughter, Helena, their combined strength could save Argentina… but Helena has forgotten her powers. Now Antonio must reteach her the ways of magic… and be humanity’s last hope against ancient evil!

Written and directed by Forte, the film stars Germán de Silva, Ezequiel Rodriguez, and Lorena Vega and is produced by Javier Diaz.

Legions will be unleashed on North American VOD on January 19, 2023, from XYZ Films.