It’s October and that means it’s time to get into the spirit of the season, and obviously nothing gets you into the Halloween mood better than horror. Unfortunately when it comes to most live-action horror films, there’s only so much that can be done and shown, but thankfully of all things, Anime can cross the line with story, gore, and intriguing storytelling. So for every day this month, I’ll be featuring a unique Anime that fits the horror genre that you can most likely find on any streaming service. Let’s chase a killer in Monster.

Monster may not 100% be considered a horror, but the dark psychological spider web it weaves says otherwise. The story follows a Japanese brain surgeon living in Germany and after performing lifesaving surgery on a little boy, a strange string of murders occur in with the surgeon was a suspect, years later the killings happen again and the doctor, though again being accused, discovered the killer was a patient he saved nine years ago. 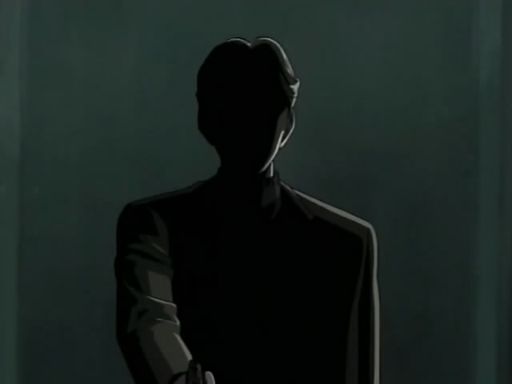 Based on an 18 volume manga, you’ll have to strap yourself in for 74 episodes of cat and mouse chases with our hero as he tries to unravel the killer’s mysterious past with the hope to clear his name while he himself is being hunted.

← Prev: Scooby-Doo And The Gang Team Up With Elvira In New Halloween Movie Next: Movie Review (Twisted Dreams Film Festival): VHS Massacre Too →