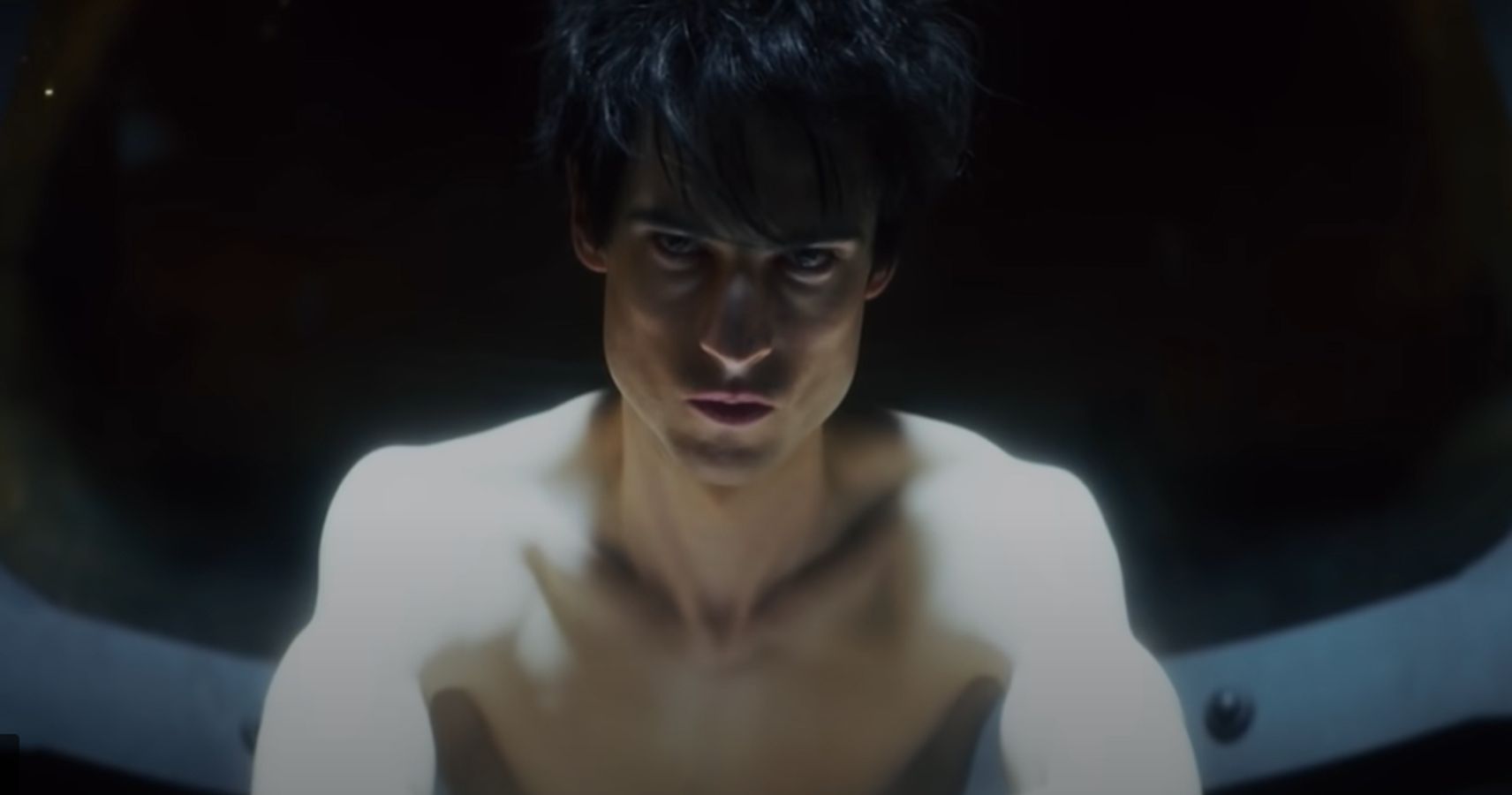 After a long wait, the first glimpse at the upcoming adaptation of Neil Gaiman‘s “The Sandman” is finally here. The footage was released during this weekend’s TADUM event. Much of the footage depicts Dream’s imprisonment along with a group trying to capture Death.

The official synopsis goes like this:
“A rich blend of modern myth and dark fantasy in which contemporary fiction, historical drama, and legend are seamlessly interwoven, The Sandman follows the people and places affected by Morpheus, the Dream King, as he mends the cosmic — and human — mistakes he’s made during his vast existence.”

Netflix has yet to announce the premiere date, but we’ll keep you posted. In the meantime check out the first look at “The Sandman“.