‘A Quiet Place’ Video Game Is In Development 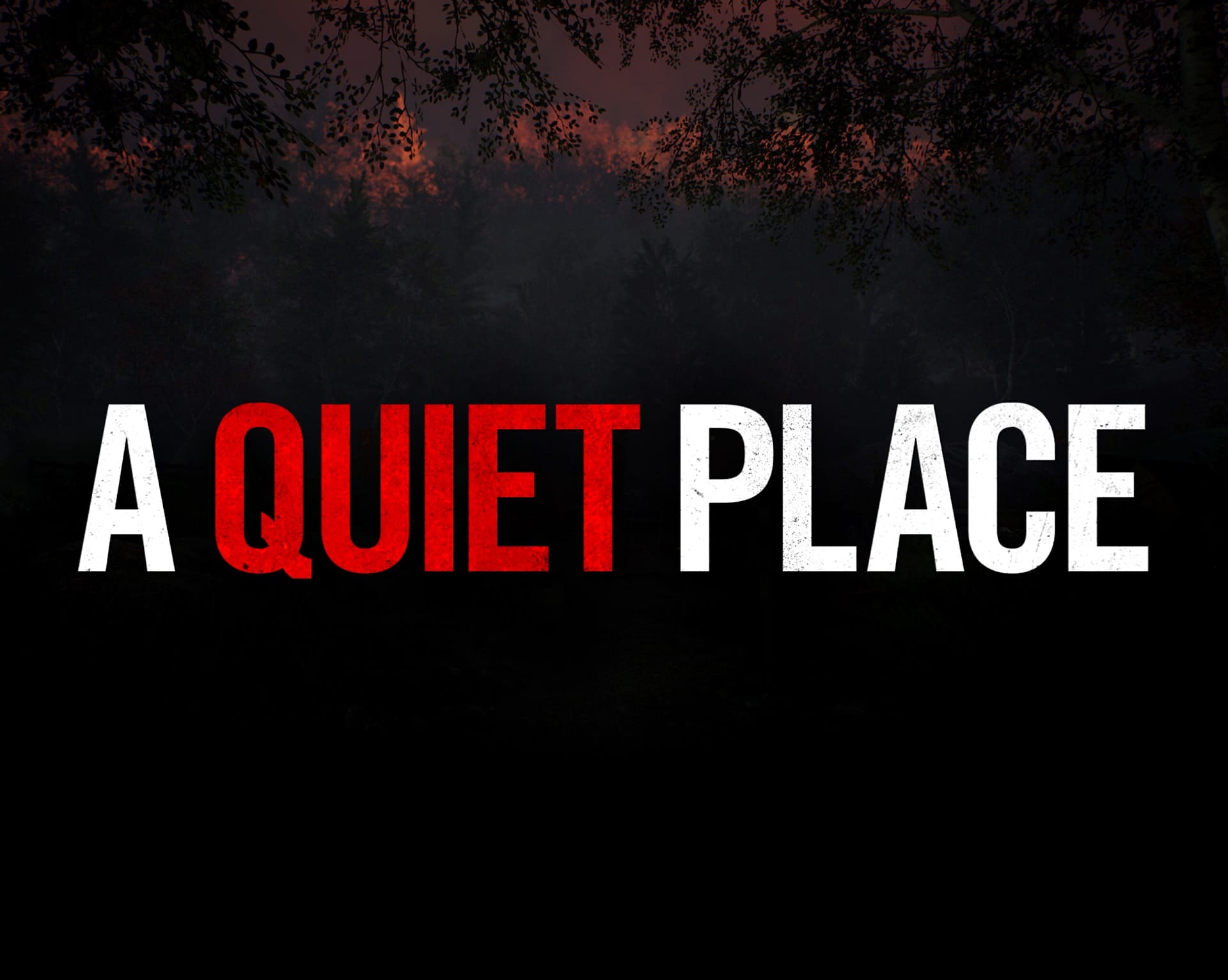 Saber Interactive, iLLOGIKA Studios, and EP1T0ME Studios have announced that they are banding together to bring the cinematic universe of “A Quiet Place” to life in the upcoming survival horror game A Quiet Place.

More news will come in time but overall information about the game is that it’s a single-player, story-driven horror adventure set in the Paramount Film’s universe with an original story full of suspense, emotion, and drama that the films brought to fans who can now personally experience the horrors of that quiet world full of ravenous creatures themselves! The game is projected for a 2022 release.

The “A Quiet Place” films follow a family of survivors in a post-apocalyptic world torn apart by alien creatures that are blind but have a super-sensitive sense of hearing where the slightest sound draws them in for the kill. Both films were directed by John Krasinski starring Emily Blunt.