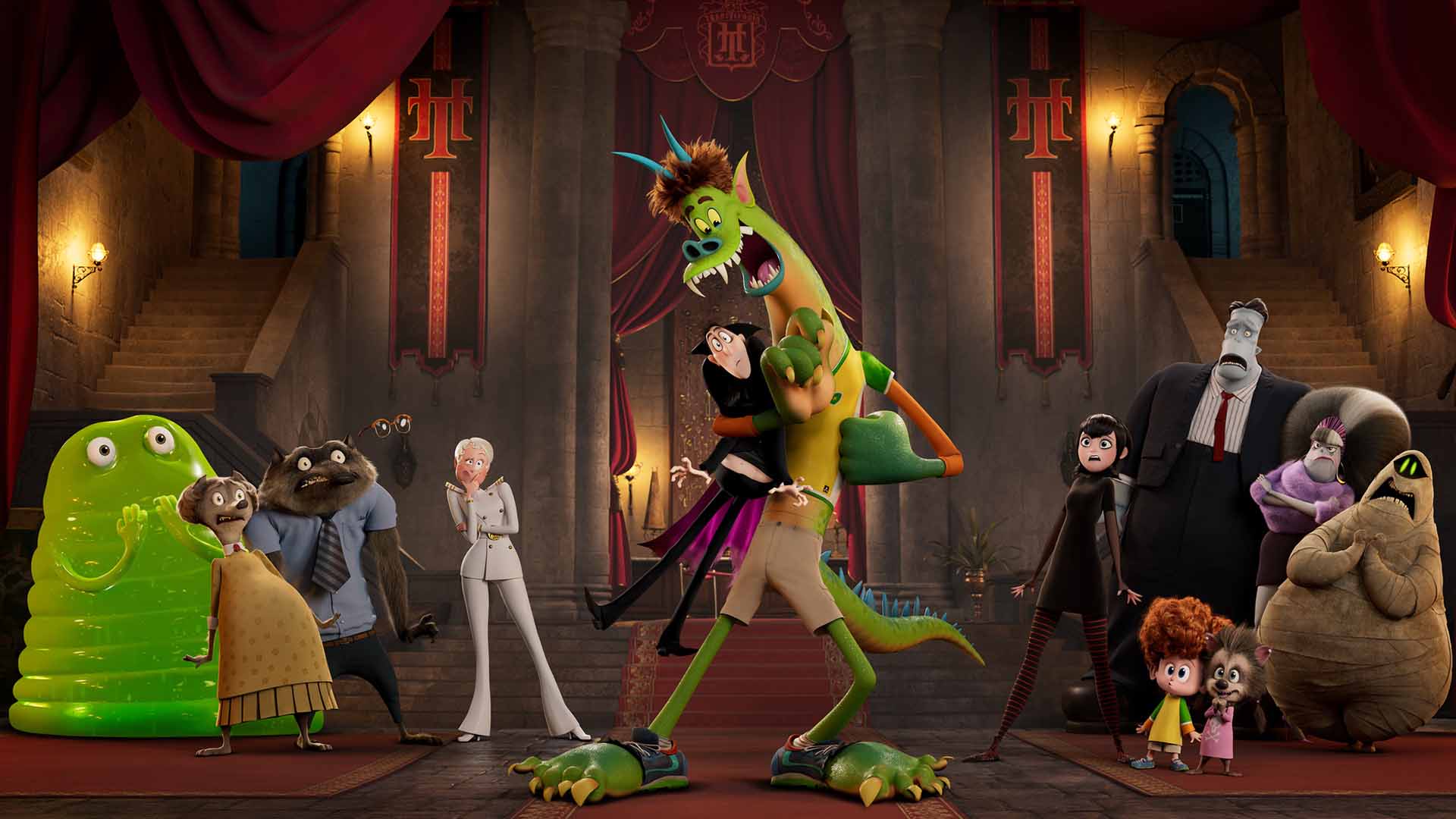 Hotel Transylvania: Transformania was originally set to open in theaters this October, unfortunately, Sony Pictures pulled it from release. Today, we’ve got some good news for fans of the franchise, the movie has a new release date and is now premiering this January on Amazon Prime.

“Drac and the pack are back like you’ve never seen them before in Hotel Transylvania: Transformania. Reunite with your favorite monsters for an all-new adventure that presents Drac with his most terrifying task yet. When Van Helsing’s mysterious invention, the “Monsterfication Ray,” goes haywire, Drac and his monster pals are all transformed into humans, and Johnny becomes a monster! In their new mismatched bodies, Drac, stripped of his powers, and an exuberant Johnny, loving life as a monster, must team up and race across the globe to find a cure before it’s too late and before they drive each other crazy. With help from Mavis and the hilariously human Drac Pack, the heat is on to find a way to switch themselves back before their transformations become permanent.”

The hit franchise was created by Todd Durham, with this being the fourth and reportedly final film. Jennifer Kluska and Derek Drymon directed Hotel Transylvania: Transformania, premiering on Prime on January 14, 2022.