“Servant” Renewed For Season Four Ahead Of Season Three Premiere 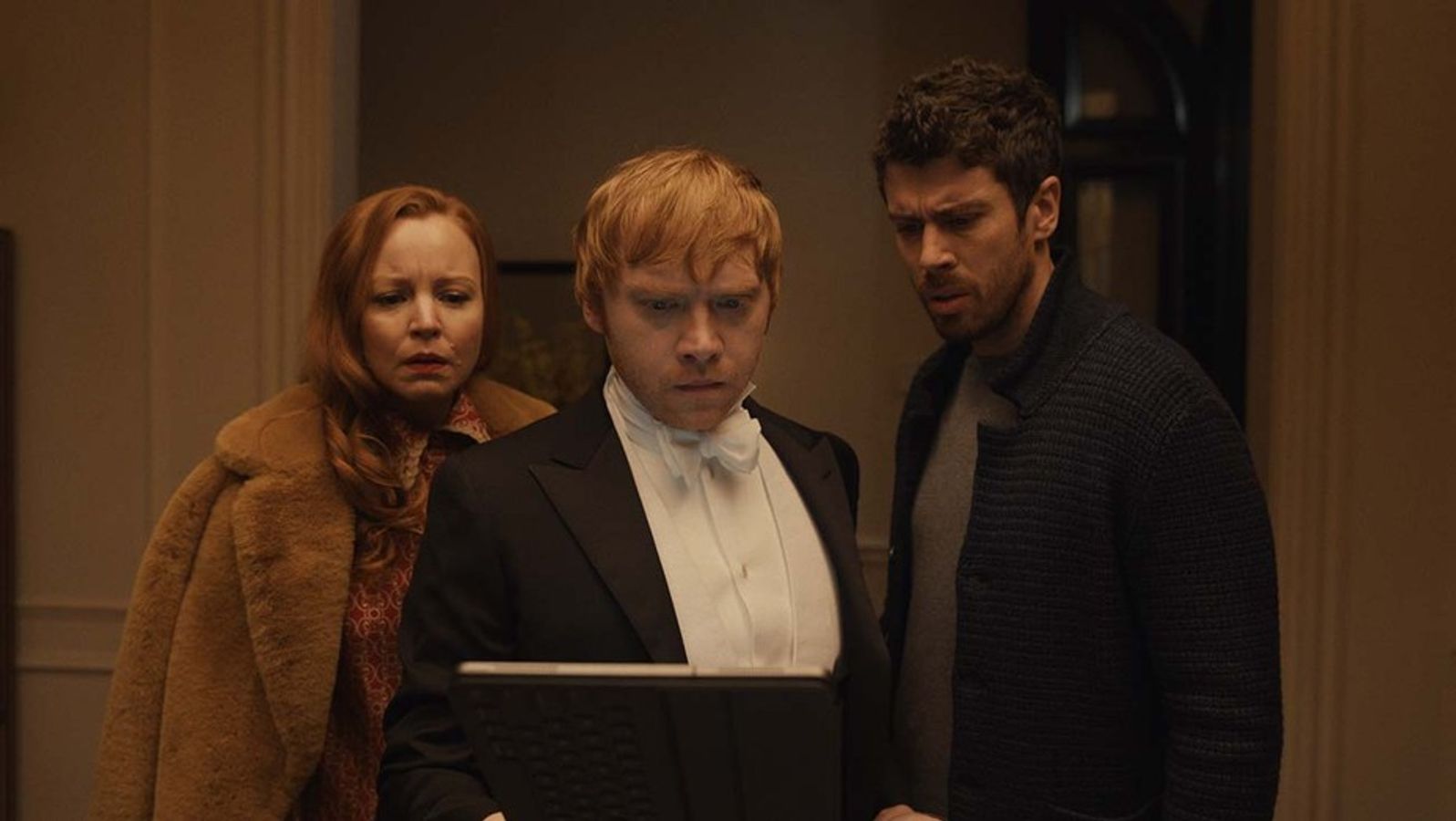 Apple TV+ has now announced that their hit series “Servant” has been renewed for its fourth season. The psychological thriller series is from Academy Award-nominated director and executive producer M. Night Shyamalan. The early pick-up comes ahead of the season three premiere of “Servant” on January 21, 2022, which recently revealed the trailer showcasing a glimpse into the highly anticipated new season.

“Servant” follows a Philadelphia couple in mourning after an unspeakable tragedy creates a rift in their marriage and opens the door for a mysterious force to enter their home.

Since the very first episode of ‘Servant,’ audiences all over the world have loved buckling themselves in for this thrill ride, drawn into the cinematic, unsettling, twist-filled universe that M. Night Shyamalan has created,” said Matt Cherniss, head of programming for Apple TV+. “With each suspense-filled season, viewers have been able to experience the living nightmares of these compelling characters on an increasingly deeper level and we can’t wait for everyone to see what’s in store as this gripping mystery takes another surprising turn in season four.”

Apple TV+ is available to watch across all your favorite screens. After its launch on November 1, 2019, Apple TV+ became the first all-original streaming service to launch around the world, and has premiered more original hits and received more award recognitions faster than any other streaming service in its debut. To date, Apple Original films, documentaries, and series have been honored with 174 wins and 623 awards nominations.

Apple TV+ is available on the Apple TV app in over 100 countries and regions, on over 1 billion screens, including iPhone, iPad, Apple TV, Mac, popular smart TVs from Samsung, LG, Sony, VIZIO, TCL, and others, Roku and Amazon Fire TV devices, Chromecast with Google TV, PlayStation and Xbox gaming consoles, and at tv.apple.com, for $4.99 per month with a seven-day free trial. For a limited time, customers who purchase and activate a new iPhone, iPad, Apple TV, Mac, or iPod touch can enjoy three months of Apple TV+ for free.*

Here’s a look at the season three trailer.