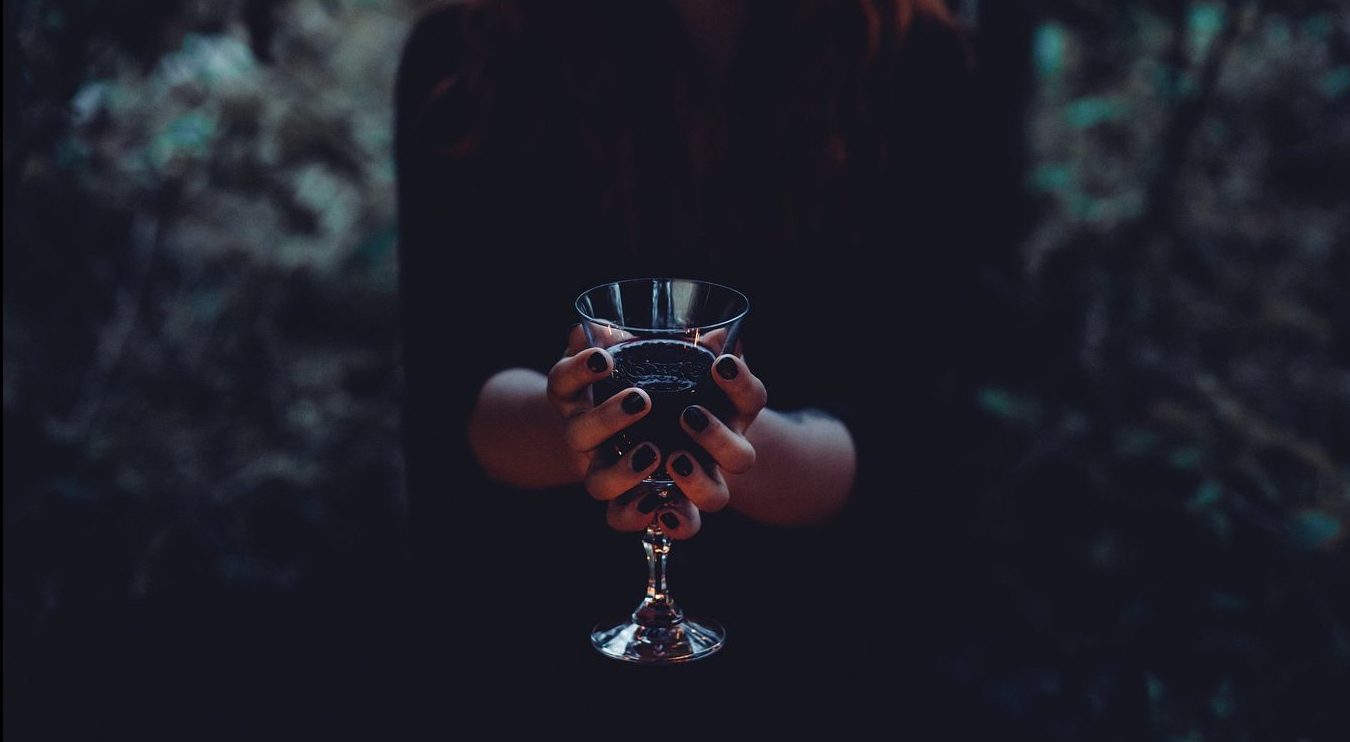 It’s perhaps fair to say that, for all their fame, vampires have never been a popular villain in media – or, at least, nowhere near as popular as zombies, murderous mountain folk, or mutant monsters. This might have something to do with their classical portrayal as rather cultured, singular people, which doesn’t exactly create the same kind of nightmare scenario as hordes of the undead.

Of course, there are plenty of vampire stories that have managed to make an effective evil out of our long-toothed friends. Books like Salem’s Lot by Stephen King and Anne Rice’s Interview with a Vampire stand alongside a raft of films such as Let Me In, 30 Days of Night, and the inexplicably popular Twilight saga, which was shunned by almost every studio before going on to make US$3.3bn.

In gaming, though, vampires never really took off as a concept. The Elder Scrolls V: Skyrim added a menacing cult and the ability to become a vampire in the Dawnguard DLC, something which encapsulates how these monsters are often used in gaming – as side adventures, often non-canon. By way of comparison, there were 56 zombie-themed games released in the last decade compared to 12 vampire ones.

Vampyr, Legacy of Kain, and the long-running Vampire: The Masquerade series are the only stand-out examples of vampires on consoles, excluding a few spin-offs like Blade and Buffy that emerged in the 2000s. Other parts of gaming, such as online casinos, have dabbled with incorporating these fiends into their offering. Sites have titles such as Dracula Awakening in their slots library, as well as others including Count Duckula. This type of gaming allows the player to quench their vampiric thirst without having to fight off the creatures.

There’s a question to be asked, here – why is the gulf between vampires and other bad guys so vast in terms of their overall popularity? The obvious answer is that horror is, overall, a bit of a niche genre but that doesn’t explain why zombies are such frequent antagonists in gaming. It may also be that vampires’ time in the sun during the 2000s did what it normally does to these creatures – finish them off.

A more interesting answer is that, as (usually) intelligent people, vampires tend to serve as protagonists in games, which necessitates more of an evil slant to gameplay. While morally grey titles do exist, ones in which the player serves as a bad guy are pretty rare due to the negative repercussions that usually come with it. Try going rogue in Grand Theft Auto for a few minutes, for instance.

With that in mind, vampire games can be a difficult sell. The alternative is to make vampires more zombie-like, which defeats the object of including them in the first place. It’s quite a disappointing scenario, as there’s definite potential for vampires in gaming as the media mentioned above demonstrates. The only title currently in the release schedule is hack n’ slash game V Rising, for 2022.

In the meantime, why not try out some vintage vampire games such as Castlevania, BloodRayne, or The Adventures of Shuggy?

← Prev: 'Death Stranding Director's Cut' Coming To PC This Spring Next: IFC Midnight's Home Invasion Thriller 'See For Me' Is Out This Friday →