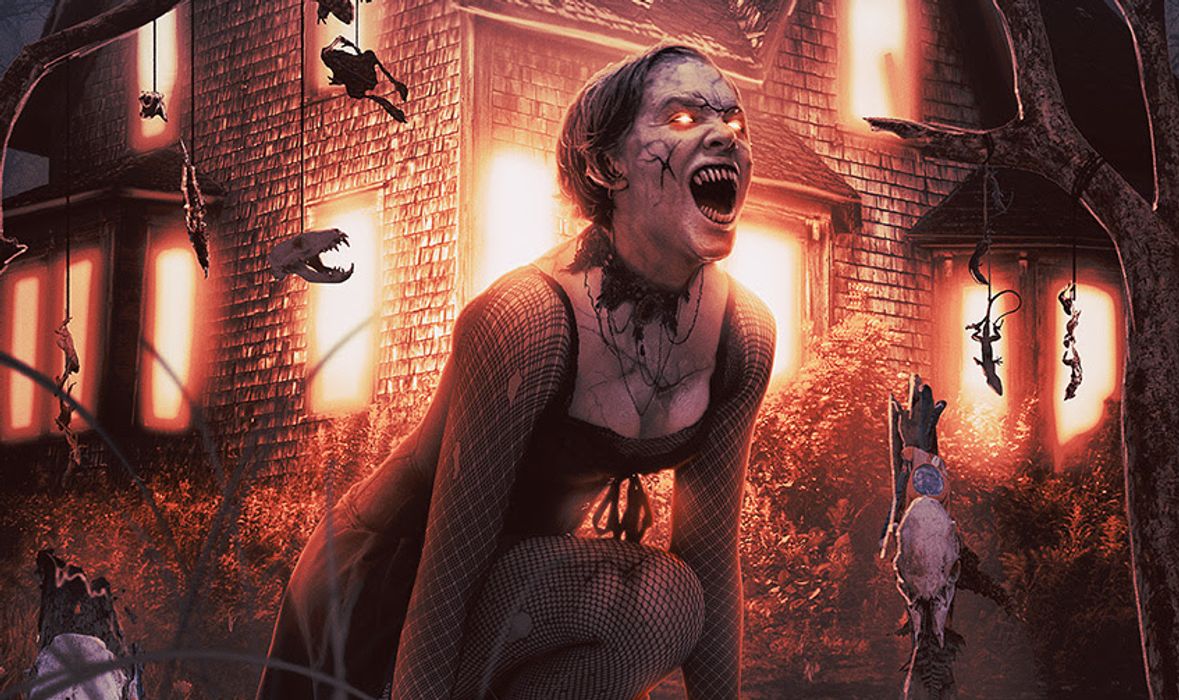 Breaking Glass Pictures has conjured a February release of the female-driven indie witchcraft horror Flee The Light, directed by Alexandra Senza and written by Jennifer Mancini.

“The film follows sisters Andra and Delfi, who travel to a remote town after Delfi insists she was once a witch and they must visit the sacred place of her coven. While there, Andra’s infected with an evil force and now it’s up to Delfi to save her sister from a fate worse than death.”

Breaking Glass Pictures and Wazabi Films, our International partners, have been supporting this film since before we got our first piece of financing,” said writer and producer Jennifer Mancini of Mythic Trips Entertainment. “We’re elated to have come this far, and to continue working together, bringing Flee The Light to the widest possible audience.”

Flee The Light is a harrowing story about two sisters plagued by a sinister force and really highlights the power of women filmmakers in the horror space”, said Rich Wolff, CEO of Breaking Glass Pictures. “We are thrilled to add this film to our catalogue and bring such a powerful emerging talent to audiences.”

Flee the Light is set to be released on February 19, 2022, on iTunes/Apple TV, Amazon, Google Play, Xbox, Vudu, Vimeo, and through local cable & satellite providers.